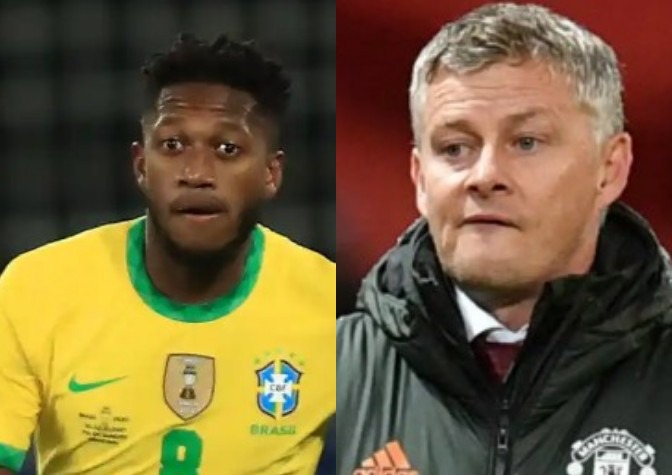 Following Fred's assist for Brazil during the last international break, it appears that the midfielder will perform well if he is given the chances to play in other positions aside from the one which he is majorly known for at Manchester United. 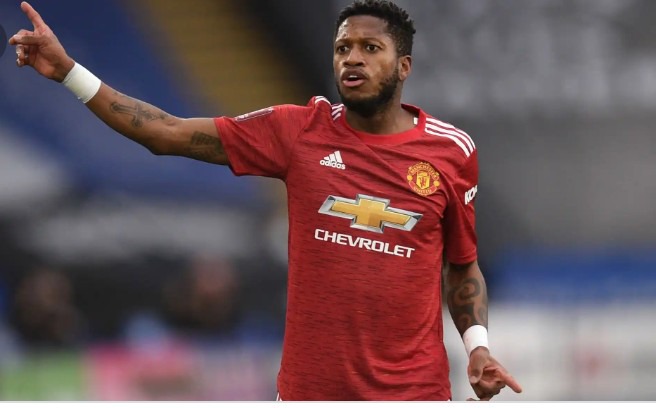 As he mostly serves as a Central Defensive Midfielder for Ole Gunnar Solksjaer at Manchester United, many fans have complained about some of his mistakes in this role, and many of them do not appear to be impressed by his displays.

However, after seeing how he performed for Brazil in the World Cup qualifier against Uruguay, many Manchester United fans believe that Solksjaer should give him the chance to play box-to-box rather than limiting him to defensive midfield role. 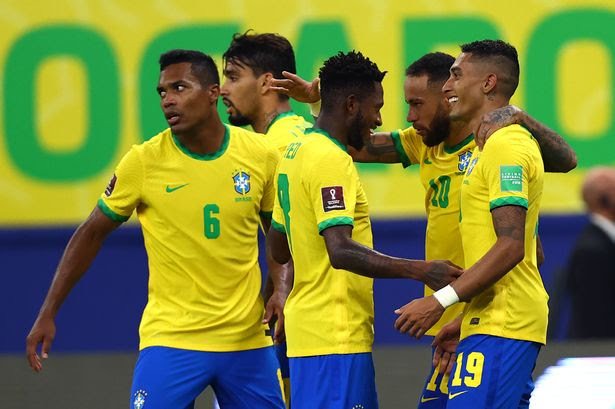 Also, looking at his performances before joining the club from Shaktar Donetsk, it is clear that he is a type of player who isn't well suited to the role he's currently playing at Manchester United.

Instead of being restricted to the current role he is playing at Manchester United, the Brazilian player needs to play alongside a defensive midfielder in order to get the most out of him. His magnificent assist for Neymar Jr in Brazil's 4-1 triumph over Uruguay on Thursday speaks volumes about how he can improve the club midfield when allowed to perform freely in other positions.