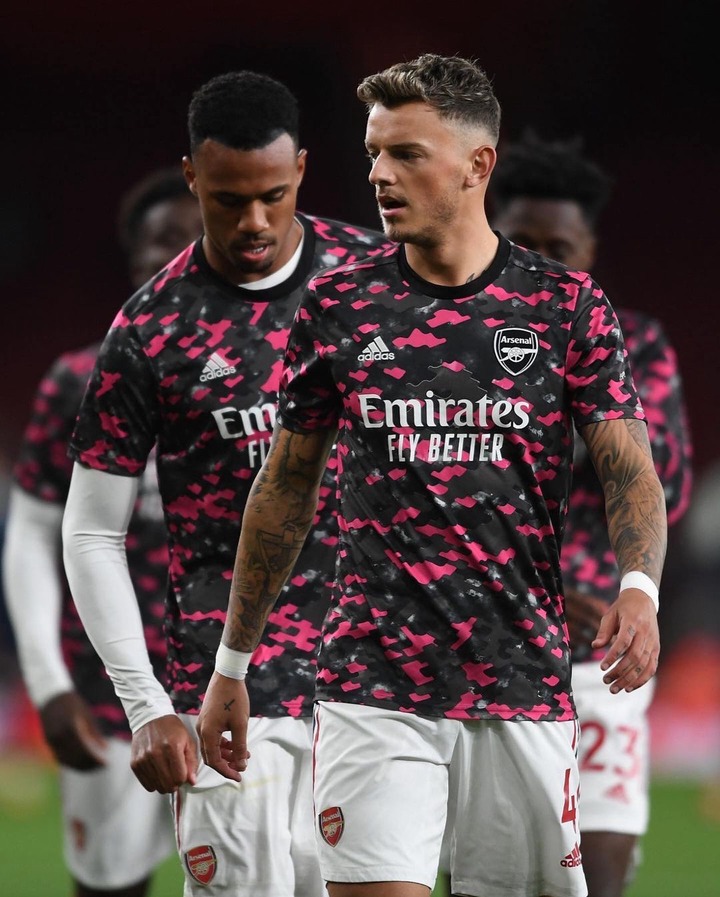 One things Mikel Arteta got spot on today was his team selection against Aston Villa at the Emirates Stadium. As EPL fans know, Aston Villa are not an easy team to face and they've caused problems for teams like United and Chelsea in the League this season. Dean Smith's side are tricky on their day and their opponents would need to be excellent in all departments to be able to beat them in a game. Today, Mikel Arteta was just excellent with decision making as far as player selection is concerned. The Spanish gaffer brought in Alexander Lacazette to partner Aubameyang, Saka and Smith Rowe up front and this game Arsenal the edge over Aston Villa. 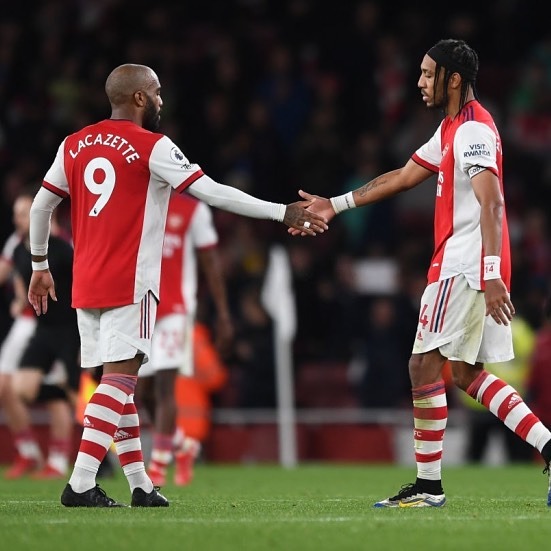 In midfield, Thomas Partey line up alongside Lokonga to provide cover for the defence. It was the perfect line up from Arteta and he deserves praise for this. 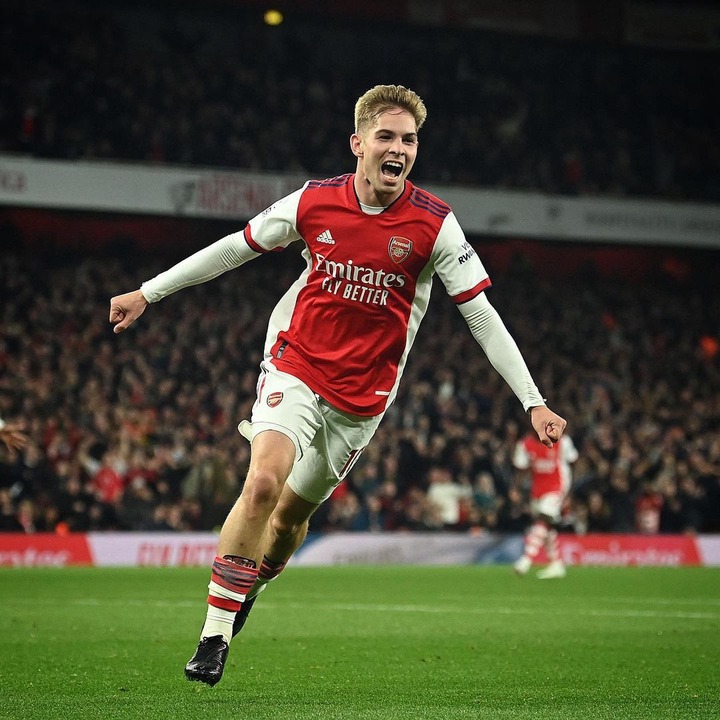 Against Crystal Palace, Mikel Arteta was criticized for his tactics in the game after Palace completely dominated Arsenal at Selhurst Park on Monday. Tonight, Mikel Arteta switched up his tactics and made a little adjustments to it. Arsenal used man to man marking strategy and this helped them keep up with the pace and movements of some of Villa's attackers like Danny Ings. In midfield, Arsenal did not force counter attacks and they waited for the perfect time to attack Dean Smith's men.

While coming forward against the Gunners, Villa left several spaces open in midfield and Arsenal capitalised on it, hitting them with fast counter attacks time and time again. Up top, Smith Rowe's movement and switch of positiona with Aubameyang made it difficult for Villa fullbacks to keep track of their runs. 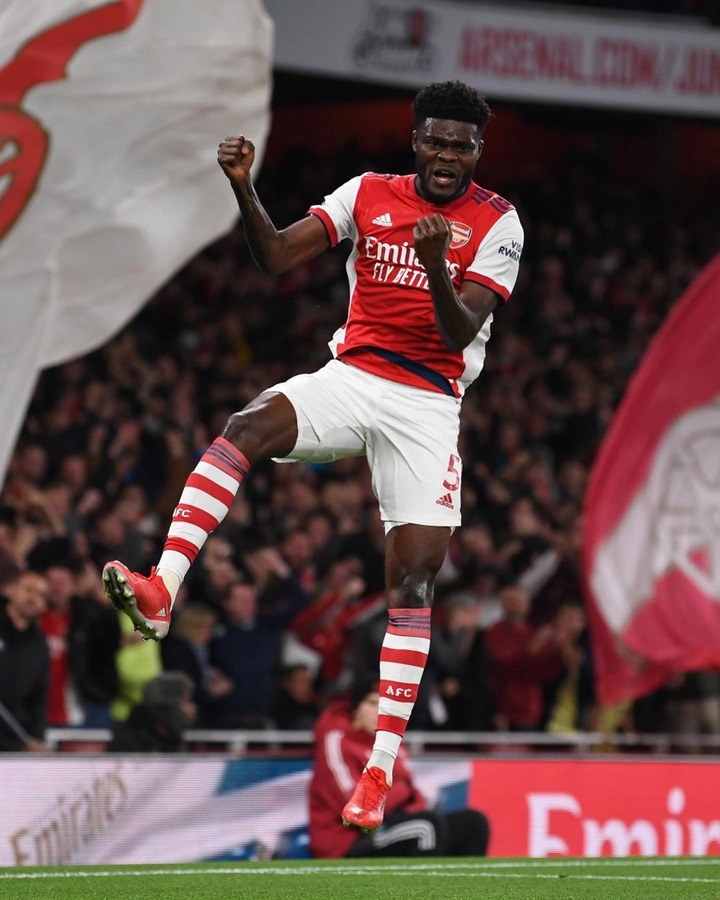 Overall, it was just a masterclass from Arteta against a team everyone one considers to be difficult to beat. The Arsenal boss deserves praise for his tactics today and hopefully, he maintains this winning run with the team in the coming weeks. 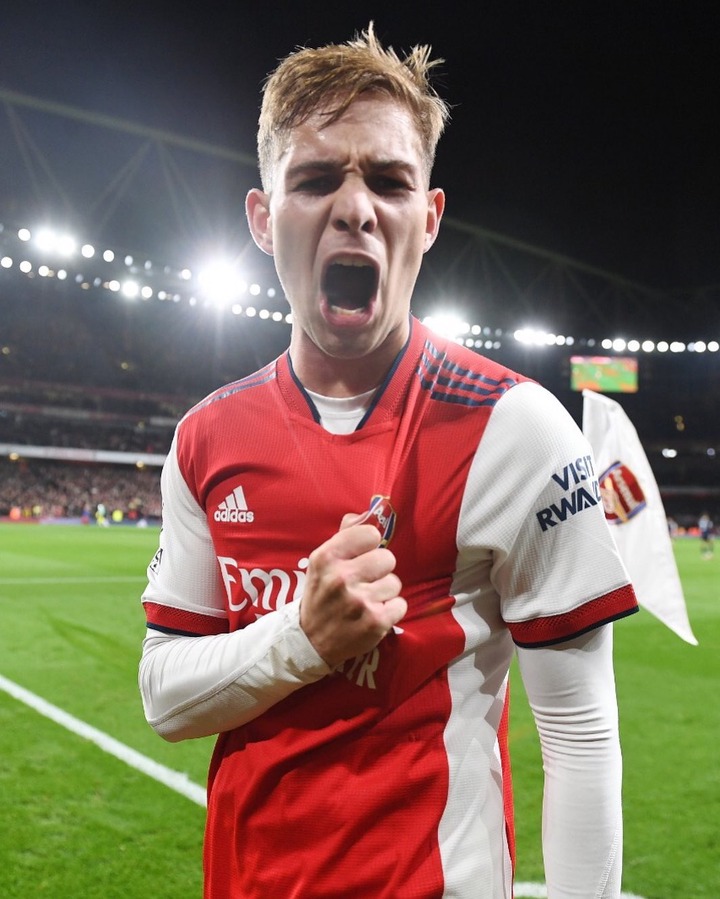