By Marvisco (self media writer) | 1 year ago

Lionel Messi will miss Bercelona final la liga match against Eibar on Saturday in order to " enjoy a rest" before the Copa America, the club Announced. 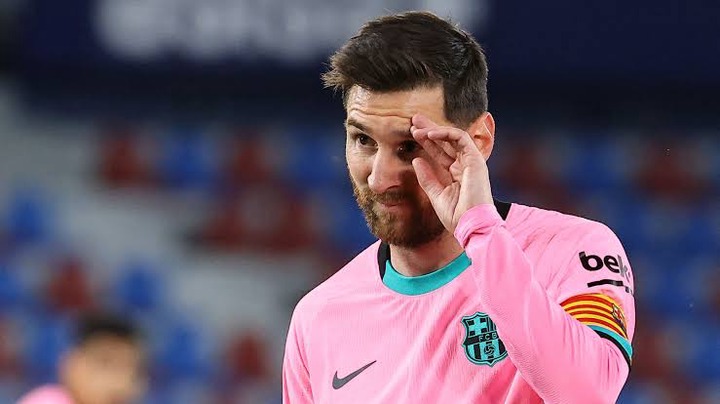 The Argentine, who is still in contract negotiations with Bercelona, was given permission to miss training on Friday by coach Ronald Koeman and, with the club now out of the tittle race, Messi will not play in the away fixture against Eibar.

"The striker can enjoy a rest before next month Copa America after a season in which he is one of the players in the squad who as played most" Bercelona said in a statement.

Lionel Messi has already played 47 matches this season for Bercelona scoring 38 goals, but his future at the club remains in doubt as he has linked with a move to Manchester city which he could join up with former coach Pep Guardiola.

Bercelona defeat by celta vigo on Sunday leaves them third in la liga, seven points behind leaders Atlectico Madrid and only two ahead of fourth played Sevila. 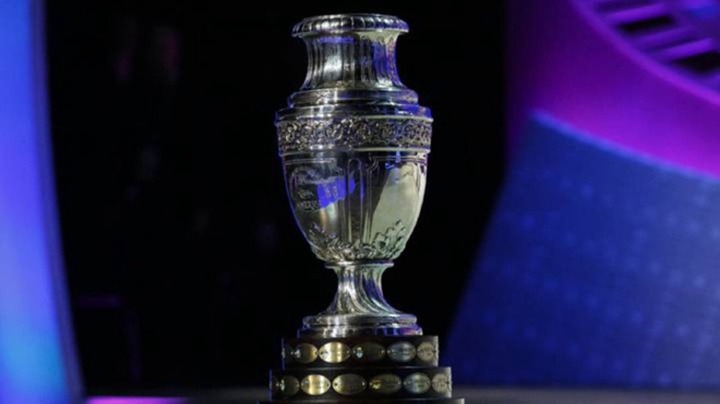 The Copa America, which was postponed from 2020 because of the coronavirus, begins in Argentina on June 13 with the final on July 10.

Content created and supplied by: Marvisco (via Opera News )