With 11 Trophies in 3 and Half Years, is Zidane the New Sir Alex Ferguson?

Whenever a debate comes up about the most successful football managers in the history of world football, one name that will be on the list of many persons will be Manchester united former coach, Sir Alex Ferguson. 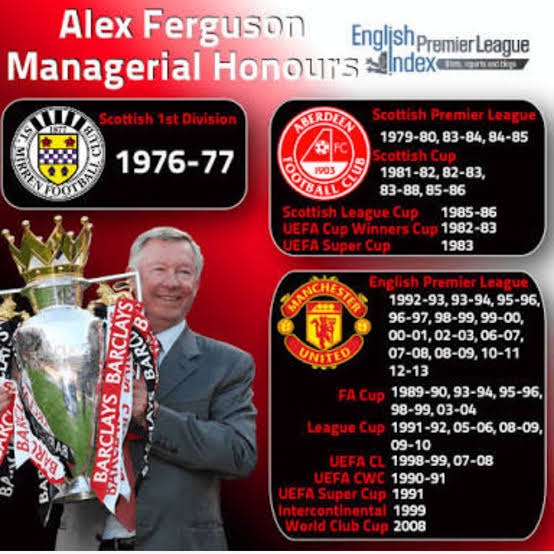 Alex Ferguson managed Manchester united for 27 years and in that period, he won over 30 trophies including the record 13 Premier league trophies by one manager.

Zinedine Zidane is just 3 and half years on the job as the gaffer and coach of the biggest football club in the world, Real Madrid.

When be decided to take up the job then, many persons felt he was inexperienced and not qualified to coach such a big club, they argued he should have began from smaller teams, gather enough experience before taking up the Real Madrid Job.

However, with just a little over 3 Years on the job, Zidane is already proving his doubters wrong and is already carving a strong name for himself like Sir Alex did at Manchester united. 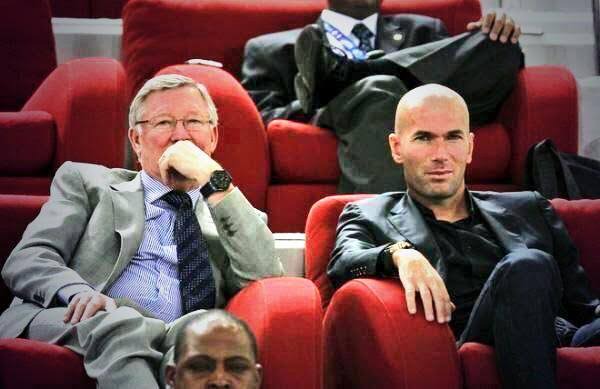 While many will argue that it is to early to compare him with Sir Alex, I want to say that Zidane has started out very well and whatever praises he gets now, are fully deserved. If he continues this way, he would achieve more than Sir Alex did at Manchester united.

So below are a list of some of the trophies he was won thus far during the short period at Real Madrid: 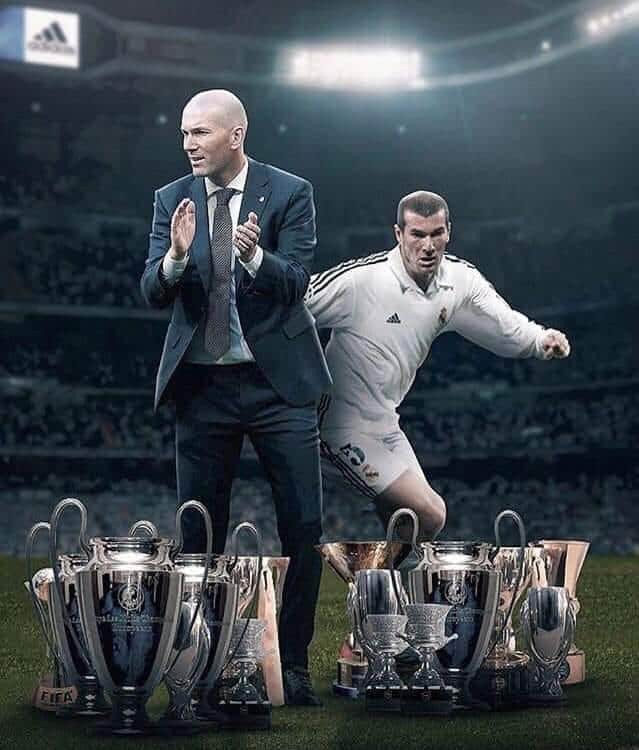