Check Out Players Who Have Both Played For Chelsea And Manchester United.

By Garavinho (self media writer) | 8 months ago

Despite their rivalry in the English Premier League, some players have been able to play for the two English clubs regardless of how the two clubs fared during encounters. With both clubs, part of the big and favourite clubs in the English Premier League, the likes of Rademael Falcao, Mata, and Romelu Lukaku who is the recent case of such, are all part of the players who have been able to play for both clubs. Below is the full list of players to play for both Chelsea and Manchester United. 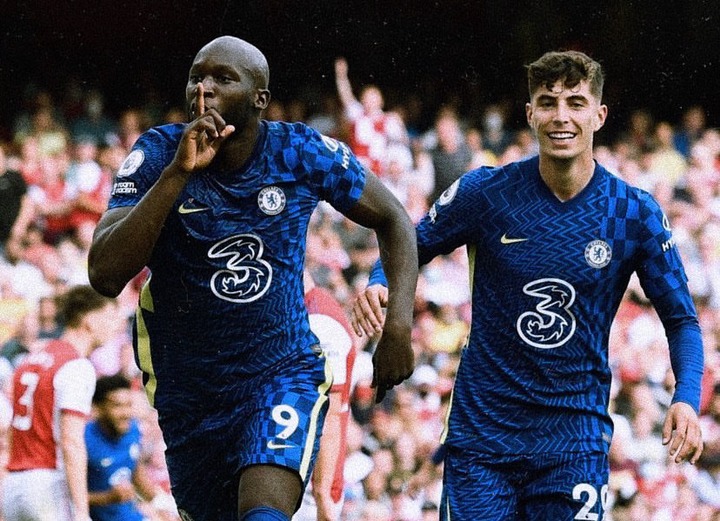 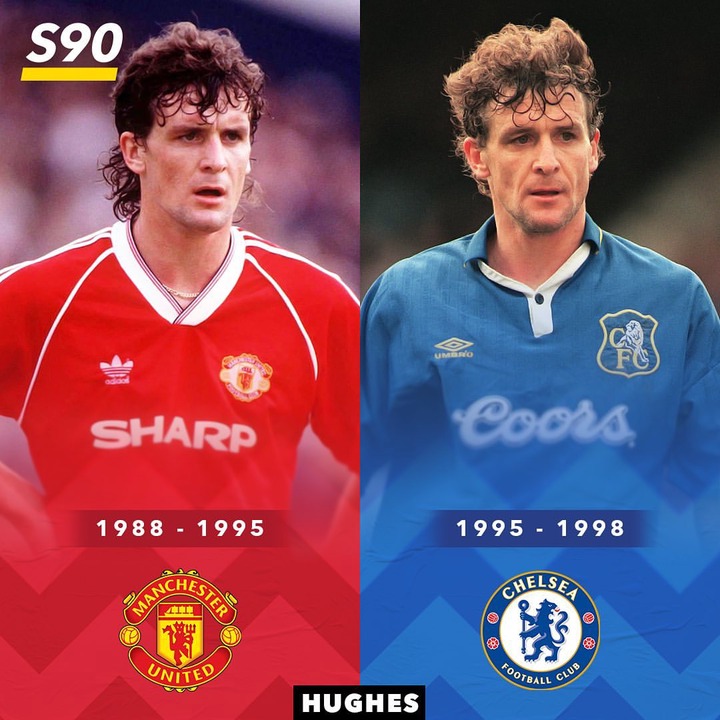 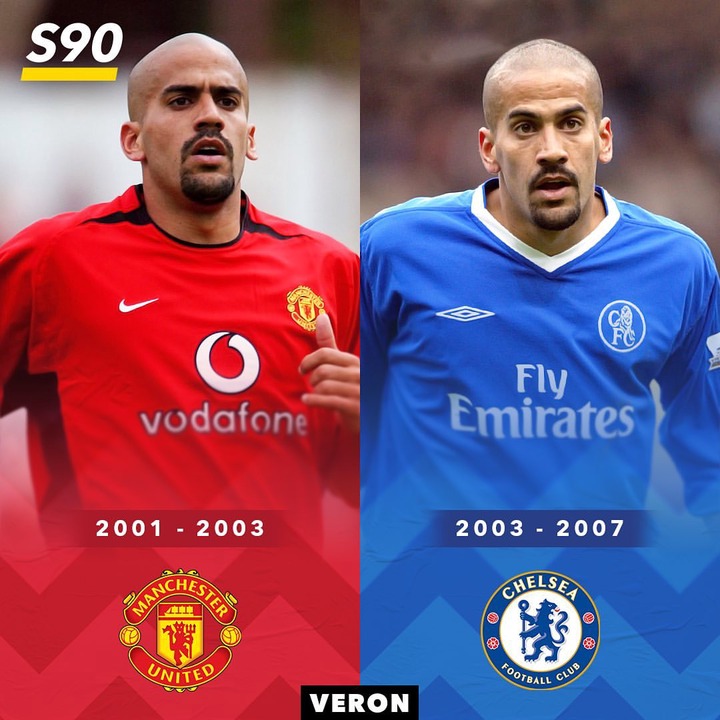 The renowned attacking-midfielder who was known for his special abilities in Parma and Lazio is also part of the players to play in the colours of Manchester United and Chelsea, playing for Manchester United from 2001-2003 and then Chelsea from 2003-2007. 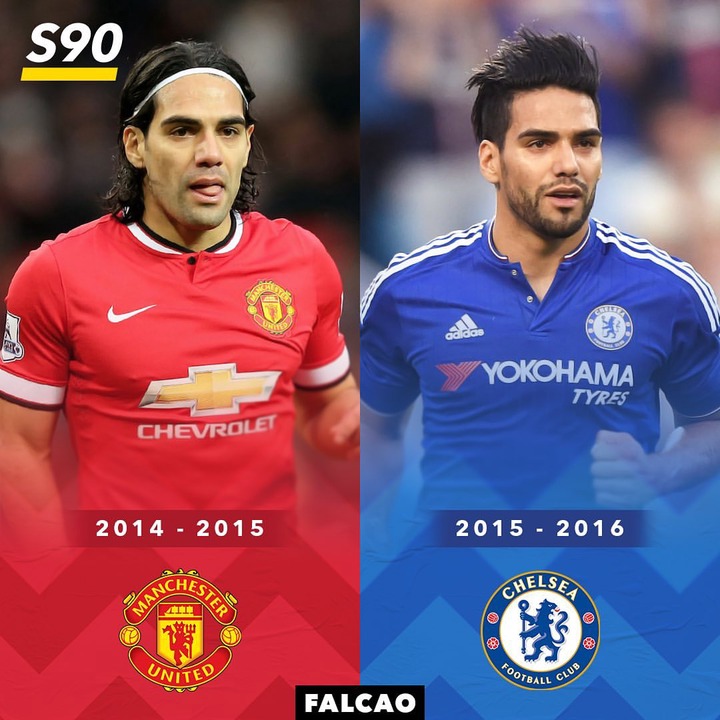 After falling out of love with the then Manchester United boss Luis Van Gaal, the Colombian striker made a move to the London club and rivals Chelsea in 2015 on a season-long loan deal worth £4 million but failed to play his best football as he was dropped from the team's Champions League squad in favour of a prime Alexandre Pato. 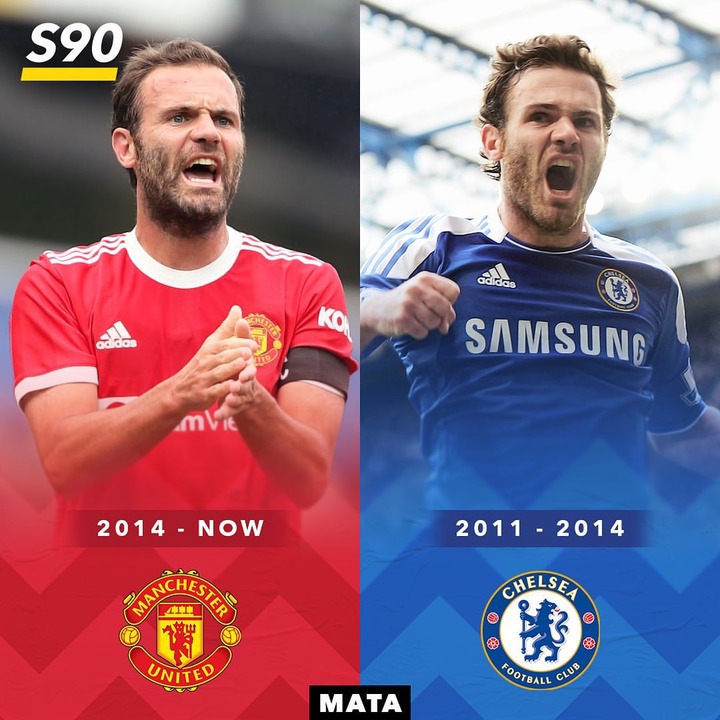 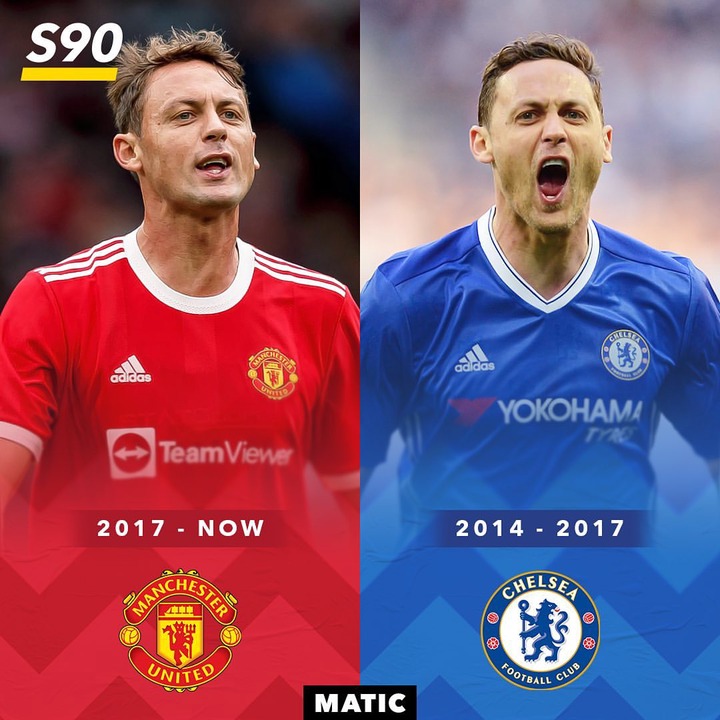 Part of the Blues Army from 2014 to 2017, Matic left the club in 2017 where he later joined Manchester United in the same year he left Chelsea to settle for the English rivals. 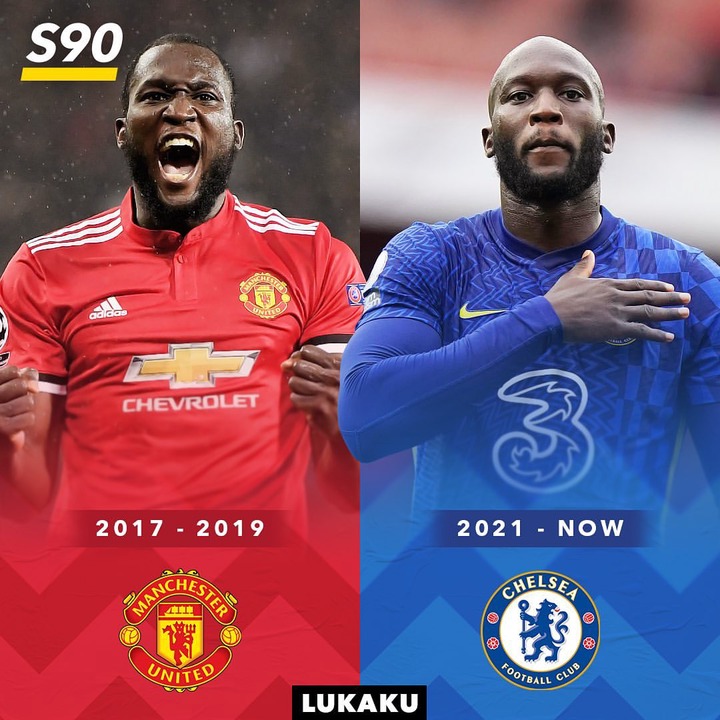 With inconsistency to be blamed, Romelu Lukaku left Old Trafford for Inter Milan where his game changed for good, becoming more of a consistent and reliable striker. Now making a return to the English Premier League, in the Blue colours, Lukaku is now part of the players who both played for Manchester United and Chelsea.