Few days after the opening ceremony in Benin, see why the National Sports festival may end abruptly.

By OGwrites (self meida writer) | 1 months 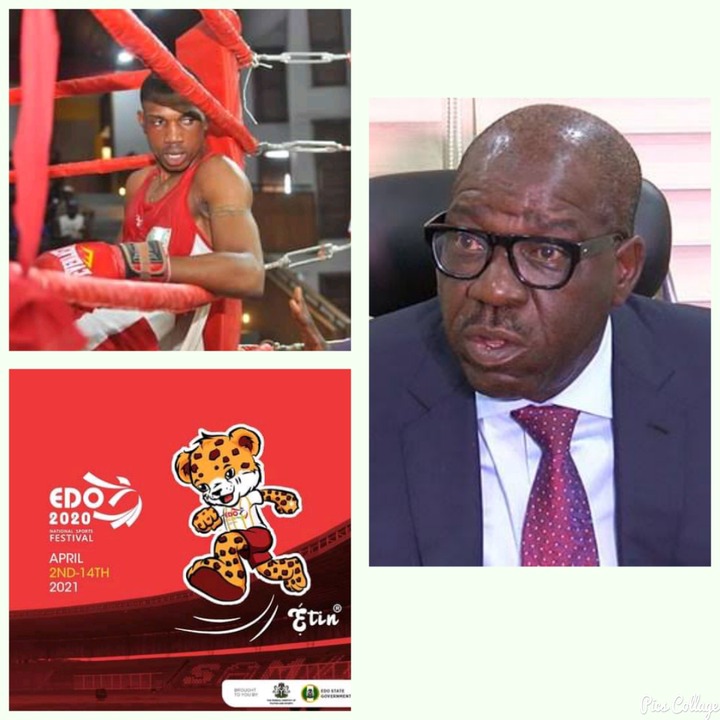 There are reports that the ongoing 20th National Sports Festival holding in Benin will be shutdown by 12 noon on Thursday, the 8th of April, 2021. Athletes who are currently participating in different sporting events may have to start packing up their traveling bags, just few days after the opening event, which was officially held on Tuesday, the 6th of April, 2021. 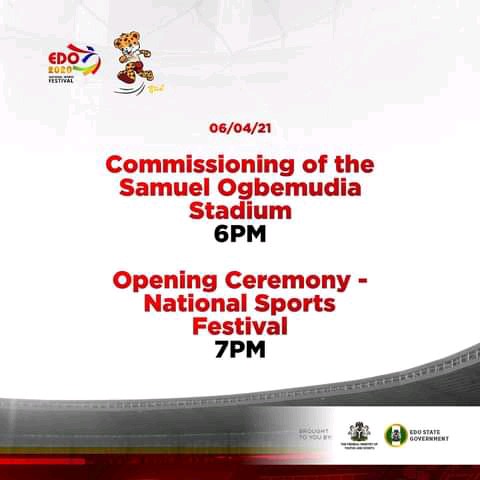 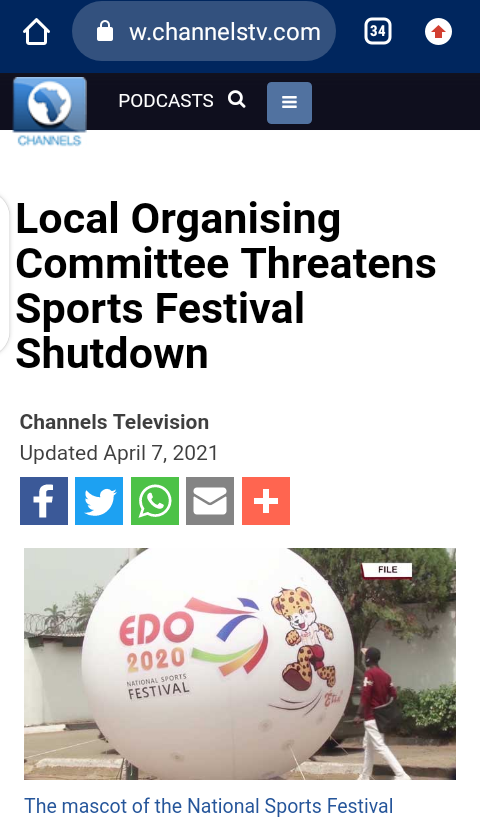 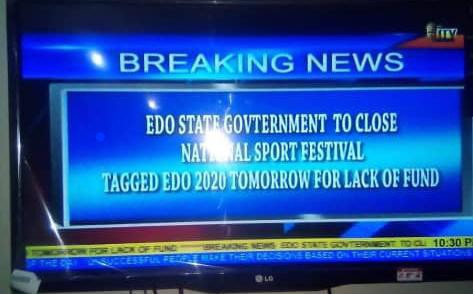 The decision to Shutdown the National Sports Festival is coming on the backdrop of reports of alleged refusal of the Federal Government to support the Edo State Government with funds as promised. 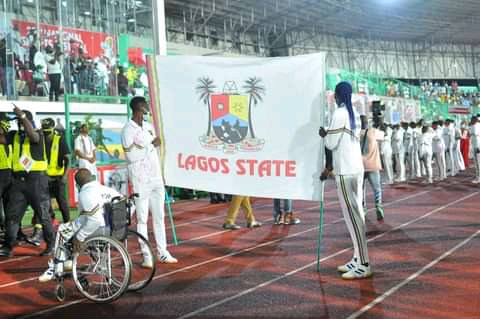 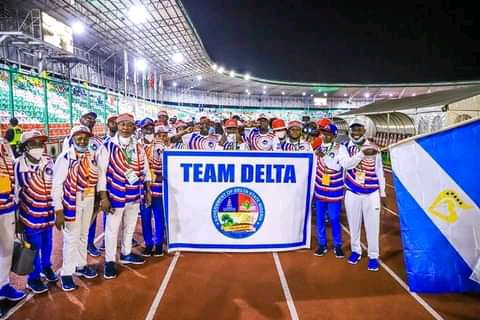 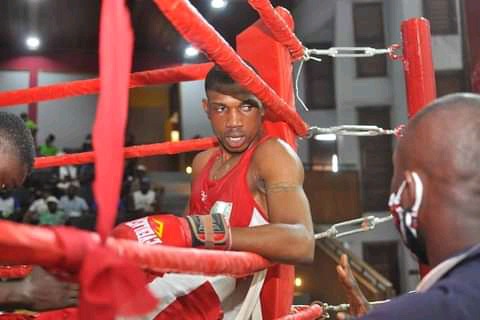 A member of the local organizing committee, Ebomhiana Musa disclosed the report to Channels Television and other Media houses via a statement on Wednesday night. 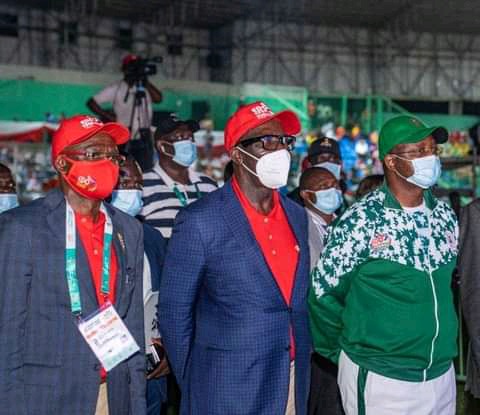 The statement further explained that the Local Organizing Committee which had an emergency meeting on Wednesday evening, will end the National Sports Festival abruptly by 12 noon on Thursday, the 8th of April, 2021, if funds are not made available by the Federal Government.

What do you think should be done to resolve the issue of the potential shutdown of the 20th National Sports Festival holding in Edo State before it's initial official closing date which is on the 14th of April,2021? 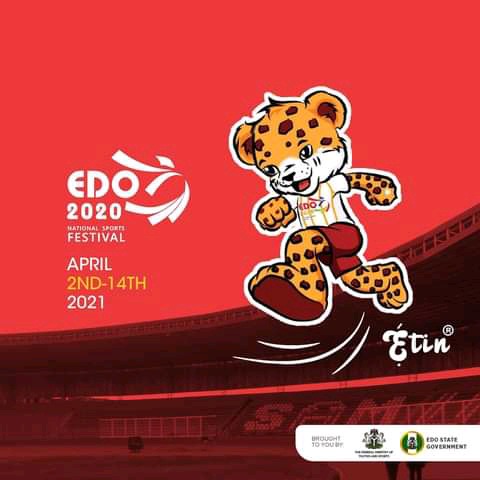 "We own this country as well, and we have a responsibility to participate in what is going on." Wike

"There's No Going Back, Our Decision Is Irrevocable"- Wike Speaks On Southern Governors Resolution

"My Father Has Been Arrested Again Because Of Ned Nwoko"- Lady Cries Out, Ask Nigerians For Help