FA cup: What Solskjaer said ahead of Manchester United vs Chelsea at Wembley 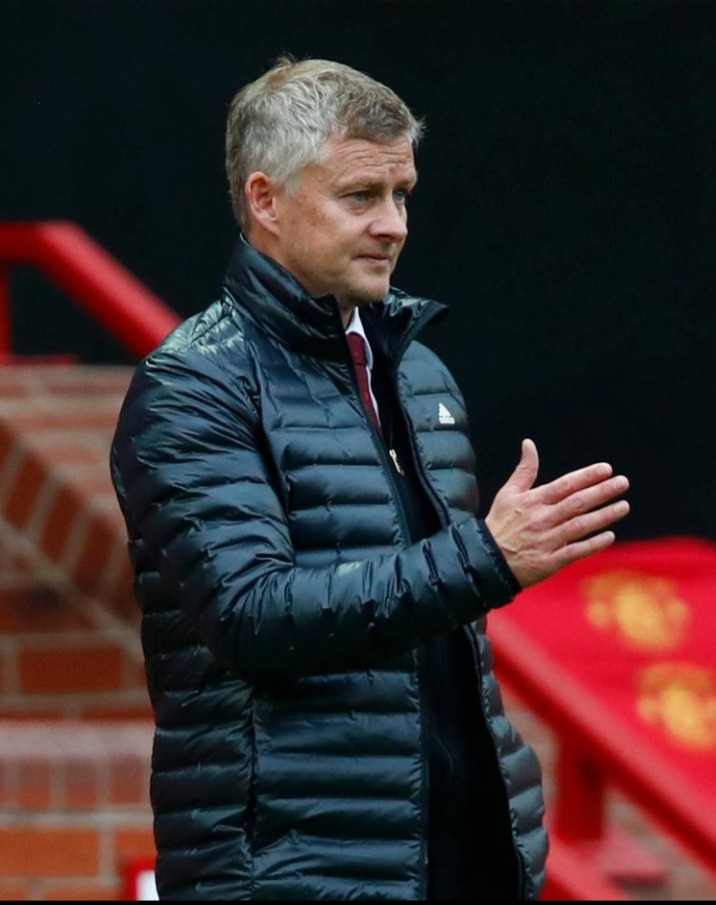 Manchester United are currently unbeaten in nineteen matches in all competitions. A win tomorrow in the FA cup would not only extend their unbeaten run but also hand them a chance of Silverware for the season as they will head into the final of the FA cup.

Solskjaer briefed the press on team news and issue concerning the team ahead of the game on Sunday.

Solskjaer on team news and Injuries "Luke will be out, I can’t see him recovering. Brandon will hopefully be okay, he’ll try to join in training today with his eye. We’ll see if he can see the ball when he comes in! He should be fine. I don’t think Luke’s gonna make it no, he’ll be out." 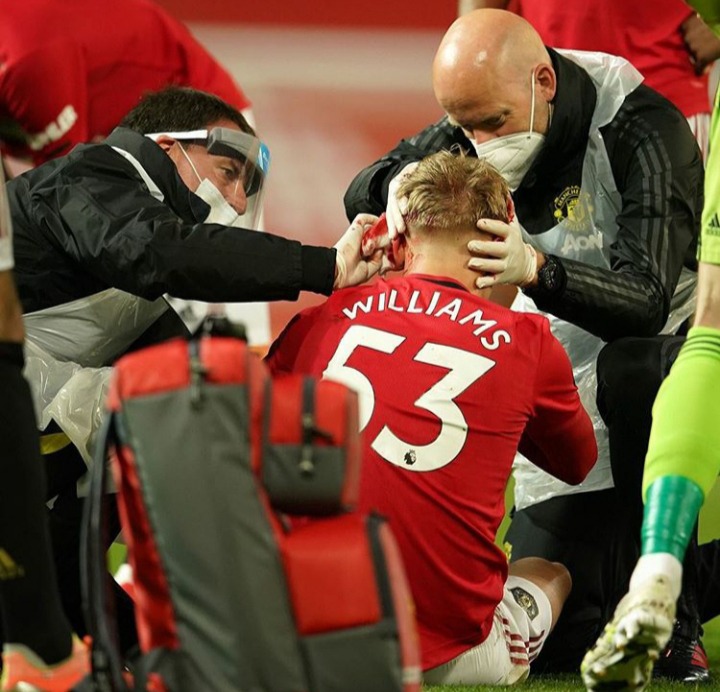 “Brandon will hopefully be able to train today and be available.” 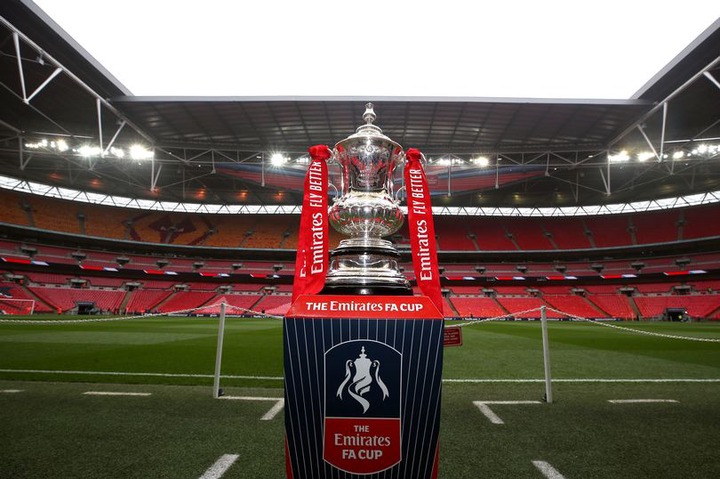 "You can’t pick and choose got to take one game at a time this is a great chance to get to the final one step away, Wembley and a trophy is massive for any player and team to win, our main focus now is to get to the final and then look at West Ham and Leicester after that.” 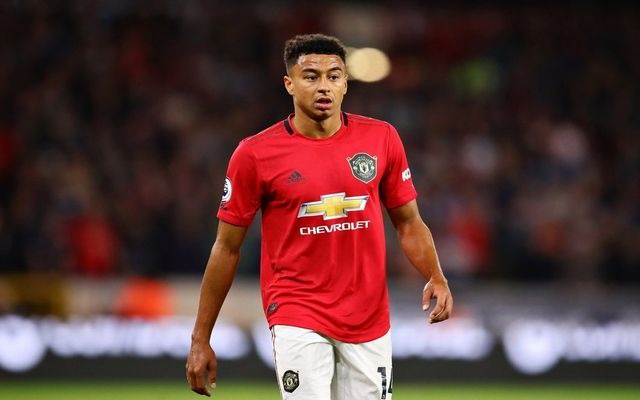 "Jesse’s a part of the club and has worked really hard and deserves his chance to come back in, we know his qualities, we know he has got different qualities to other players and he knows we value him.”

Solskjaer on His secret to his good record against Chelsea 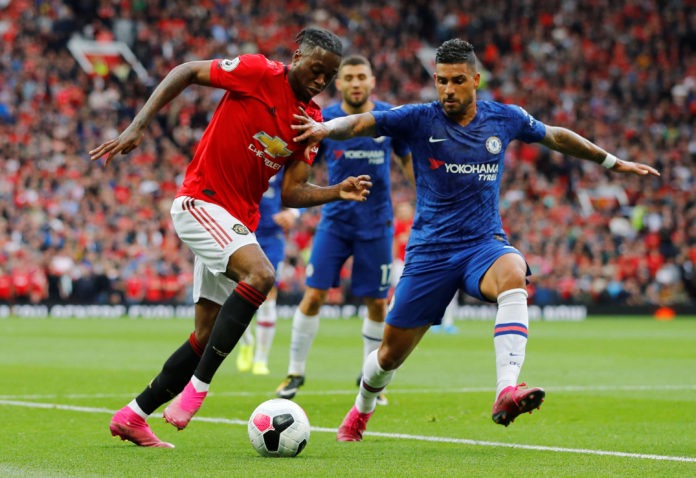 "Players doing well, we’ve been focused in that particular game, we’ve been having the margins but it’s all down to players when they go there and perform they can beat anyone.”

Solskjaer on Martial and Rashford Partnership 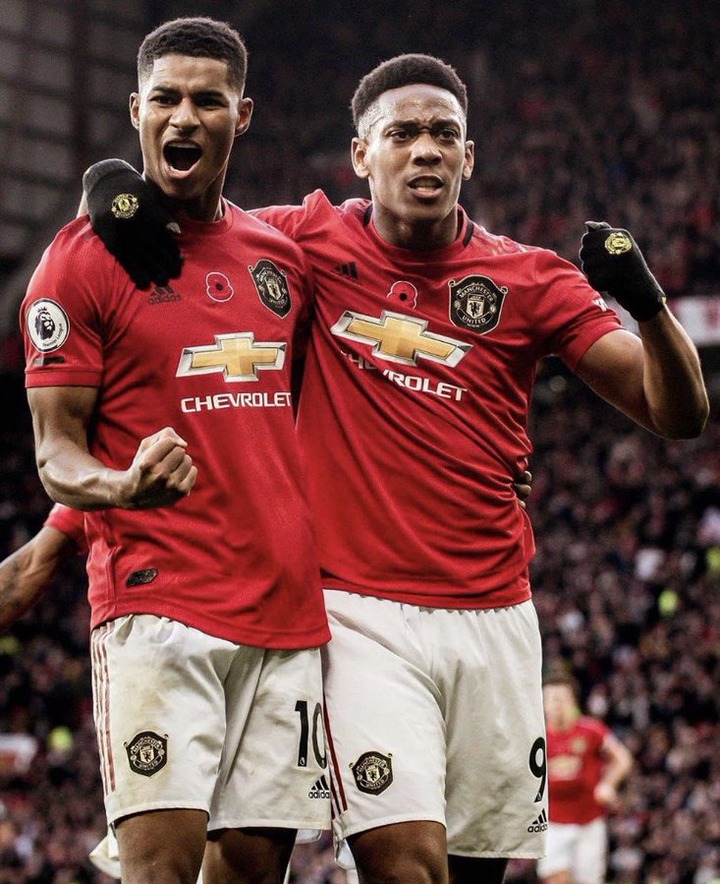 "We work on it, we work on patterns but they’ve been together at the club for so long, there was a spell where they were challenging for the same position but now they play together and starting to click, they know each other’s company, strengths, weaknesses if there are any, delighted with their performances.”

I’m not very superstitious but I hope you’re right.”

Solskjaer on United being Lucky with VAR decisions 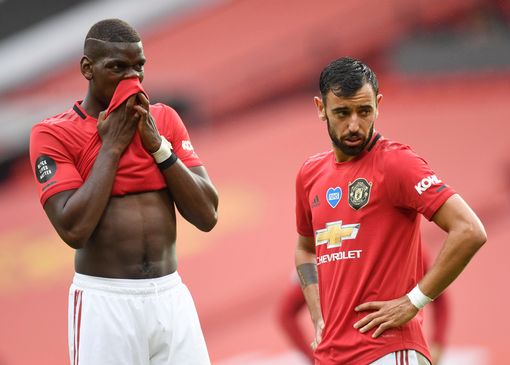 "How long have we got? I can sit here for hours now and try to talk about this. It looks like there’s a narrative, it looks like people want to influence whoever is making the decisions. I hear people talking about luck, that we’ve been lucky more than unlucky.

“If you look at the factual decisions - I don’t want to sound like a certain manager talking about facts - but if you’re offside you’re offside, that’s clear.

“Talking about lucky; the penalty we got against Tottenham in the last minute that was taken away from us; that might be two points for us. Talking about the red card [Oriol] Romeu should have had against us when he almost got Mason Greenwood crippled, that should’ve been a red card, maybe that would’ve helped us.

“Talking about Mark Noble when he should have been sent off against us when we lost at West Ham. Talking about the actual decision that is made that is against Man United but is overturned and corrected. So it’s actually me that should be complaining that we get decisions against us on the pitch by the on-pitch referee. “

There’s a narrative there but we have to focus on our games, we let other people talk about that. I don’t wanna go too much into it because I might be in trouble! I hope I’m not now!

“I’m pretty relaxed on these and refs are gonna be making objective decisions and are not gonna be influenced by any emotion in any way, so I don’t think they’ll read [what Lampard said].”

Solskjaer on if he Coaches his strikers personally 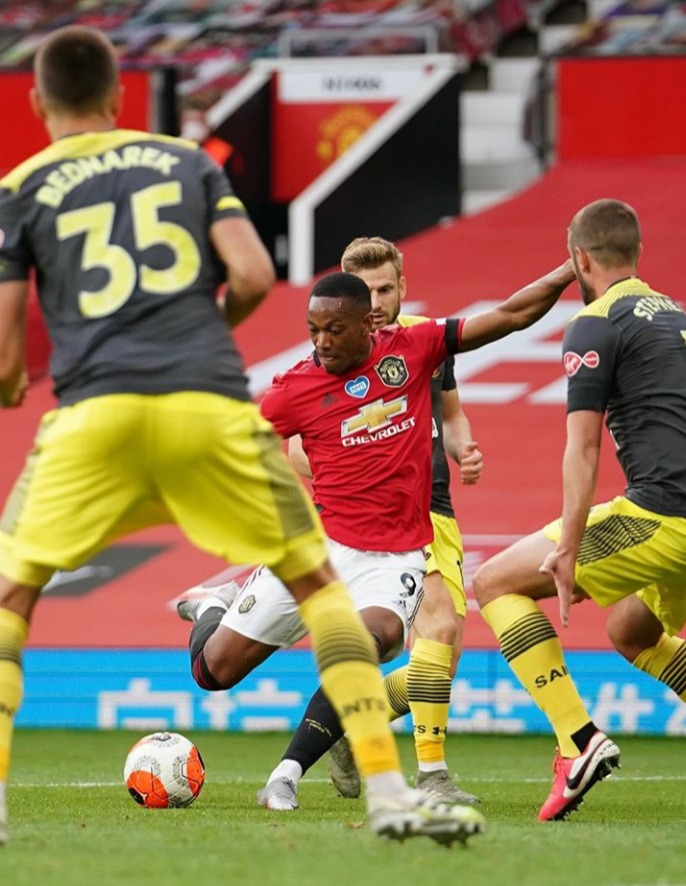 “I do more with strikers than defenders, that’s true. i think i have got more expertise in that part of it, so yeah I like to join in and watch them and give them pointers and tips. We look at goalkeepers, how they stand, we do a lot of work but it is the effort from the boys, the calmness is the main thing."

Solskjaer on team line up for tomorrow 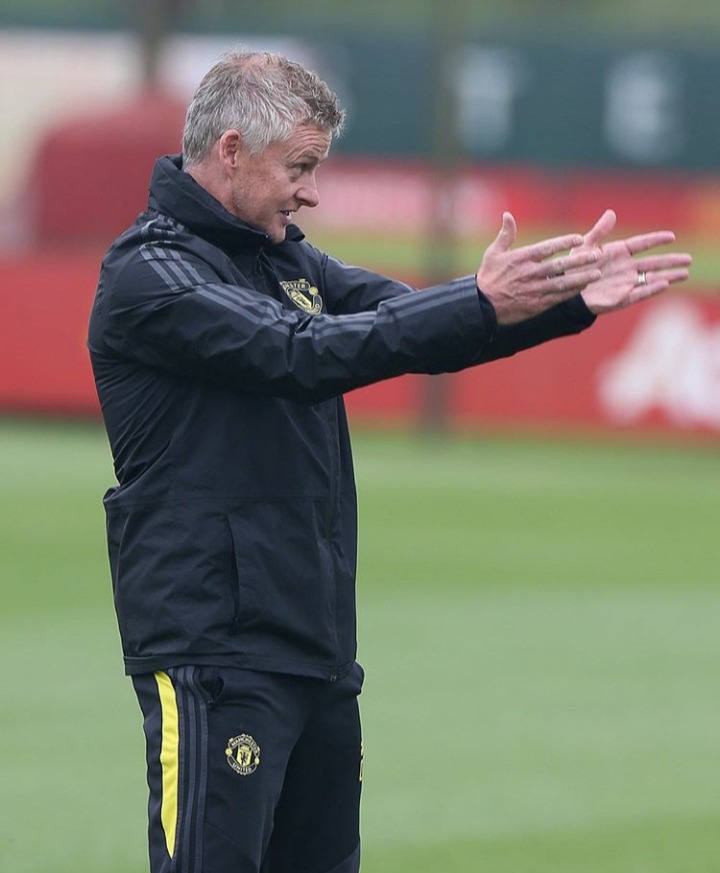 "The team is not selected yet and that goes for Jesse and Sergio they have got a good chance of being involved, we’ll make a decision on that later on.”

He’s coped really well with the demands on him, we’ve managed him as well as we could he’s come back from lockdown flying sharpness is there he’s gained a few kilos and a lot of experience in his own abilities, so there are only two games left in the league hopefully two in FA Cup and three or four in Europa League, he’ll be fine, no chance of a burnout, he’s been excellent.”