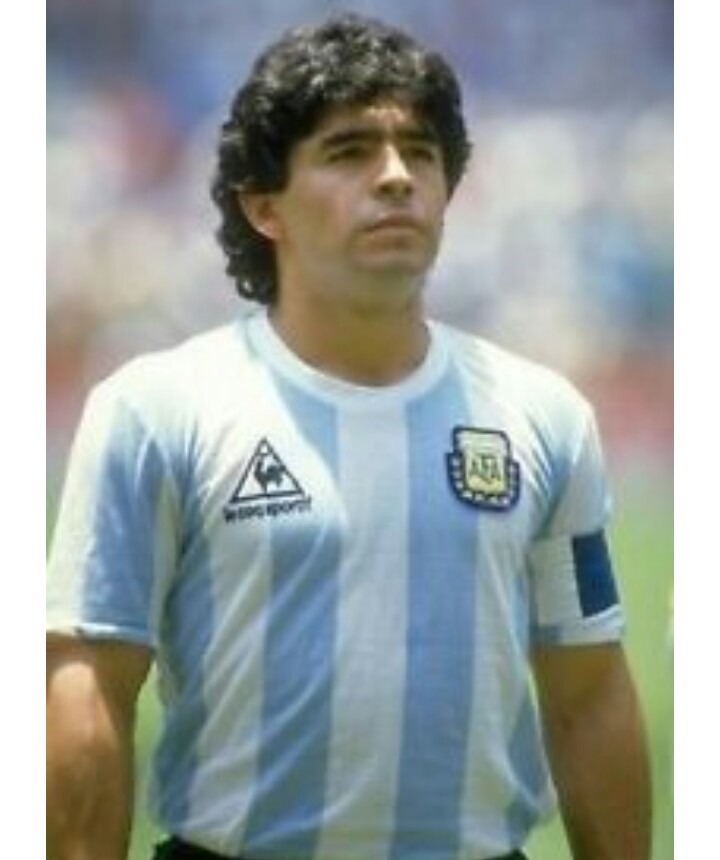 The former Argentine supper star striker, Diego Maradona, has just joined his ancestors at the age of 60. The former Argentina forward and manager, has also experienced a heart attack at his home. He also underwent surgery on his brain due to blood clot last Month and was to be treated for acute alcohol addiction.

During his football career, Maradona was captain of Argentine national team and has scored so many goal for his country, and also won trophies. The Argentine Football Association has extended their deepest condolences for the death of their legend, saying his memory will always remain in their minds. The Argentine president, Alberto Fernandez, has declared three days, to mourn the legend, saying he took the country to a great height in the world of football, and also made the country proud. 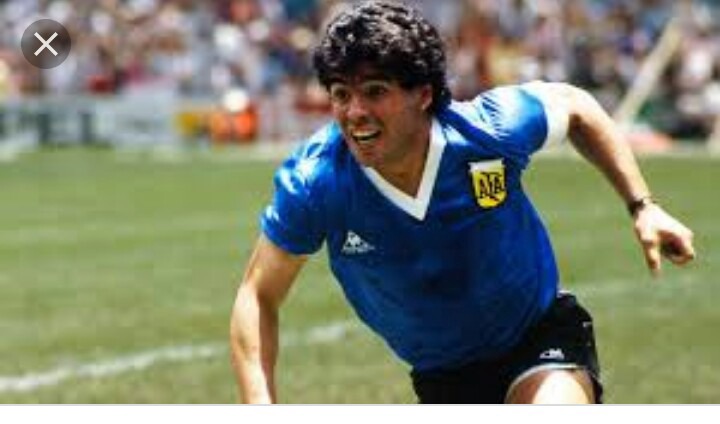 Maradona has also played for some renowned clubs like Barcelona and Napoli during his club career, and has also won the titles for both clubs. During the time of his career, Maradona has been a victim of drug addiction, that has made him to be exempted from so many Matches.

Hewas also appointed as the head coach of his country's national team, of which he later resigned after the World Cup in South Africa, because his team was beaten by Germany in the quarter finals of the world cup. He has also managed some teams in some other countries like Mexico and so on. Diego Maradona also won the 1986 world cup for his country. Argentina will continue to remember him for his huge contributions for the country. 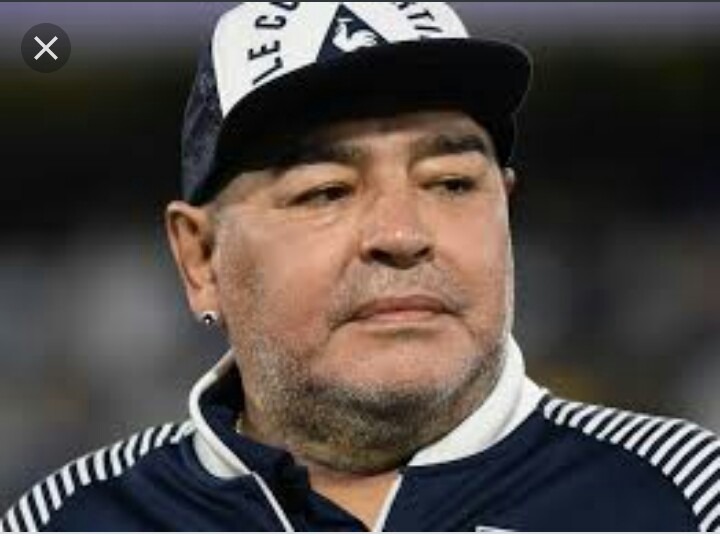 Content created and supplied by: Nnamdi2021 (via Opera News )