5 Footballers Who Hired Their Parent As Their Football Agents 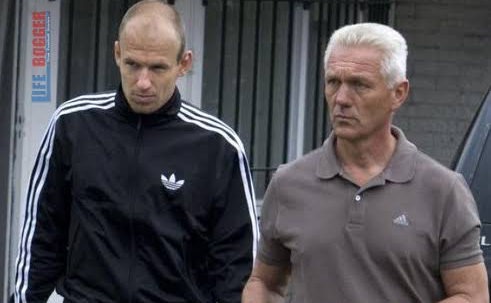 When Arjen Robben wanted to move from Real Madrid to Bayern Munich, it was Hans that negotiated the deal which was worth around €25 million. Hans also made €4.5 million from the deal. 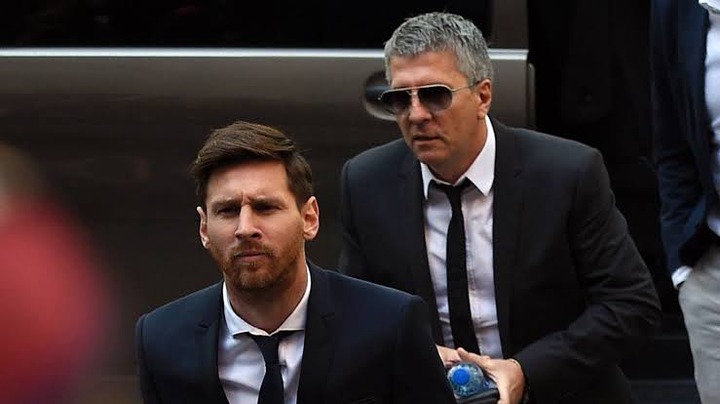 Lionel Messi's agent is his father, Jorge Messi. Jorge Messi is responsible for negotiating all of Messi's contracts. Jorge has also been the one who manages all of his son's off-field issues which includes the tax evasion issues he had some few years ago. Jorge Messi collects huge fees for every contract that Lionel Messi has ever signed. 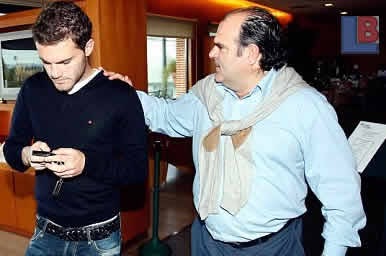 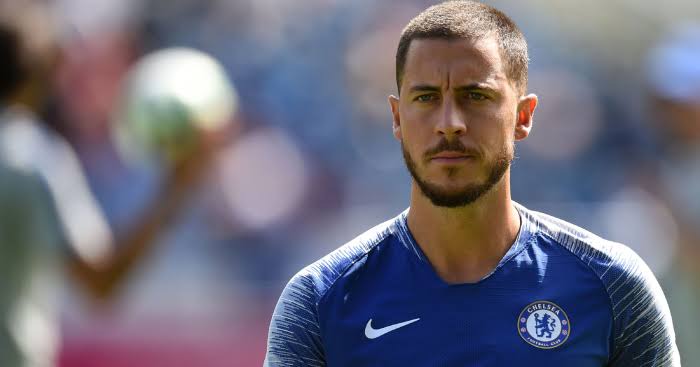 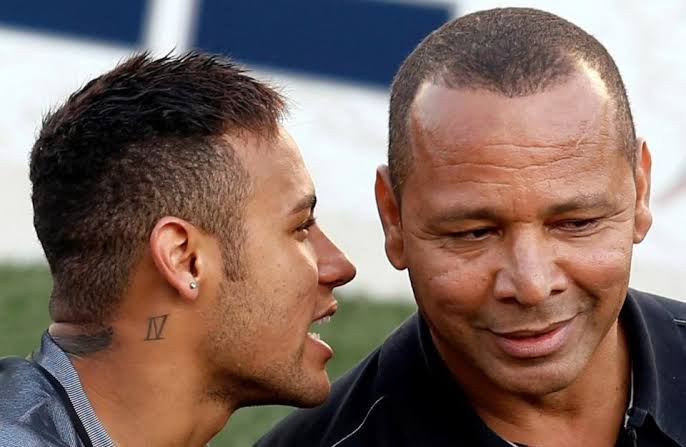