By AminullahiMuritala (self media writer) | 13 days ago

Towards the end of last season, Thomas Tuchel, in one of his post-match interviews, revealed that the Chelsea squad will go through a major overhaul. The interviewer asked the German Gaffer about how Chelsea was going to need to rebuild their defense after confirmations that Antonio Rudiger and Andreas Christensen were going to leave but, his response was that Chelsea was going to change the whole squad. 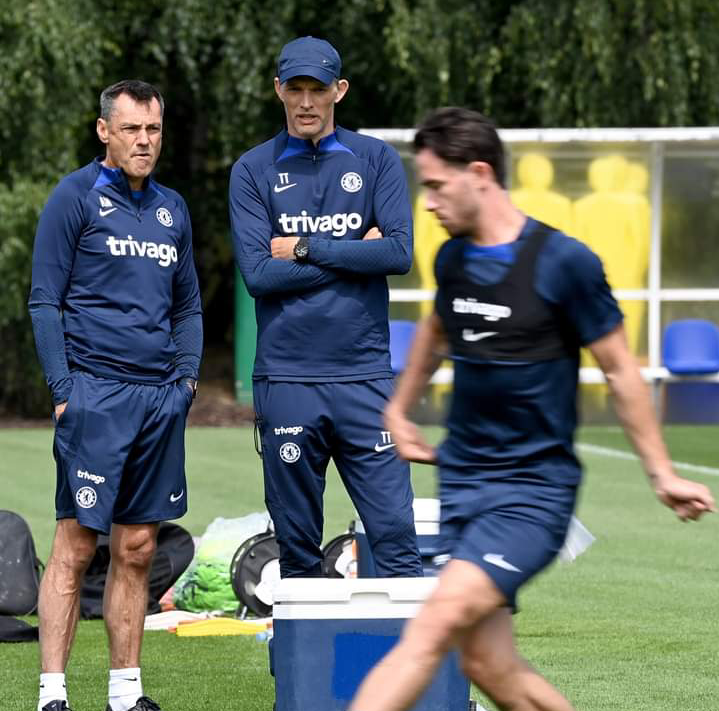 I mean it wasn't a surprise that Thomas Tuchel was calling for his squad to be changed after the horrible season that most his Attackers including Romelu Lukaku, Hakim Ziyech, Timo Werner, Kai Havertz, Christian Pulisic and Callum Hudson-Odoi had.

That desire to overhaul the whole squad became nearly impossible to achieve after Chelsea's new owners Todd Boehly and Clearlake Capitals revealed that they are going to commit £200million to the squad this summer. 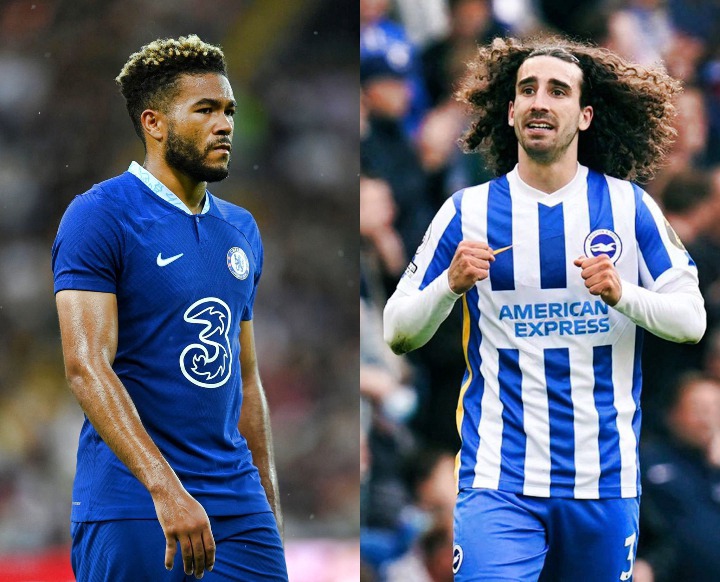 In the attack, Chelsea have signed Raheem Sterling but that's barely enough. There's still a need to sign a right Winger And a Striker but, it doesn't look like Thomas Tuchel will get all that.

Thomas Tuchel made it known that he wanted a wing-back this summer to provide competition for Reece James. Chelsea were linked with Denzel Dumfries and Kyle Walker-Peters but the extension of Cesar Azpilicueta's Contract more or less meant that there isn't going to be a New wing-back this summer. 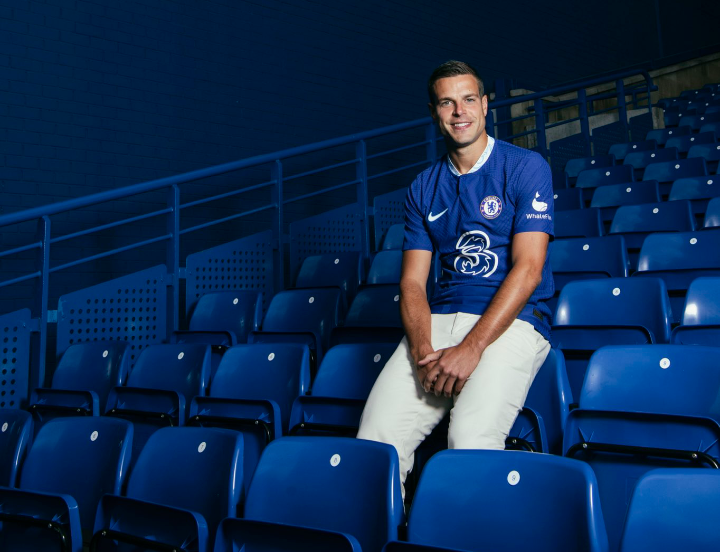 The new owners have tried so far. Most Fans didn't even trust them when they took over but it's a safe assumption that they have successfully changed the narrative for better.

It will be left to Thomas Tuchel to look for solutions. He's already got Armando Broja alongside Kai Havertz for the Central Forward position this season.