By Akinsports (self media writer) | 17 days ago

The Nations League Finalists have finally been decided. Following Spain's victory against Italy on Wednesday, Belgium and France face each other on Thursday evening to determine who will play against Spain. 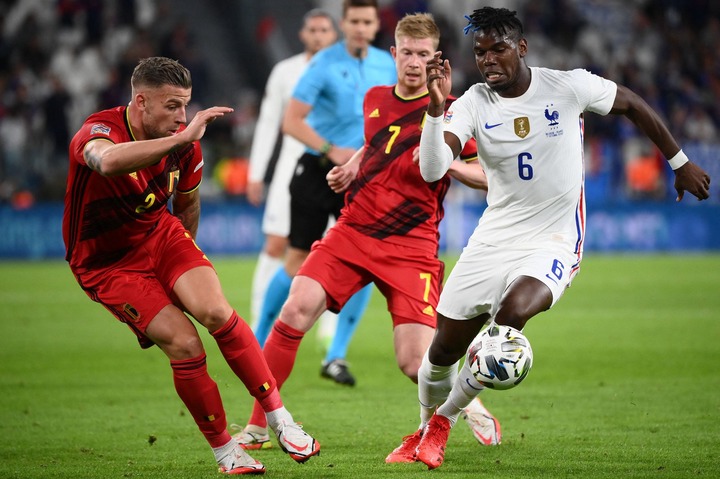 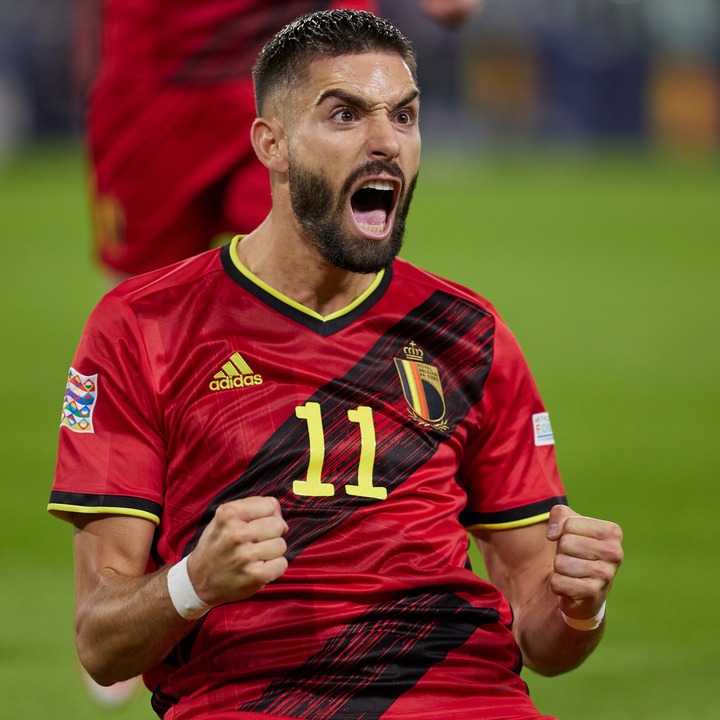 The World Cup holders came from behind to defeat Belgium by 3 goals to 2. The game was an exciting one with lots of drama. Two quick goals late in the first half from Carrasco and Lukaku gave Belgium the lead in the game. Things however changed in the second half. kylian Mbappe combined with Karim Benzema to score France first goal. The Real Madrid striker began the comeback for France. 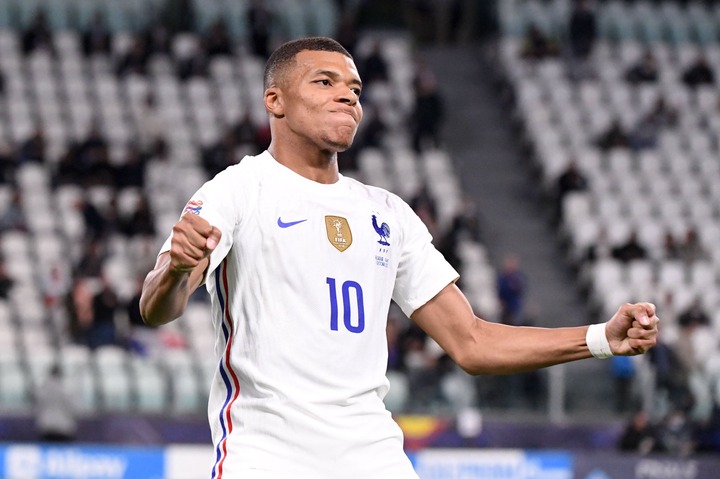 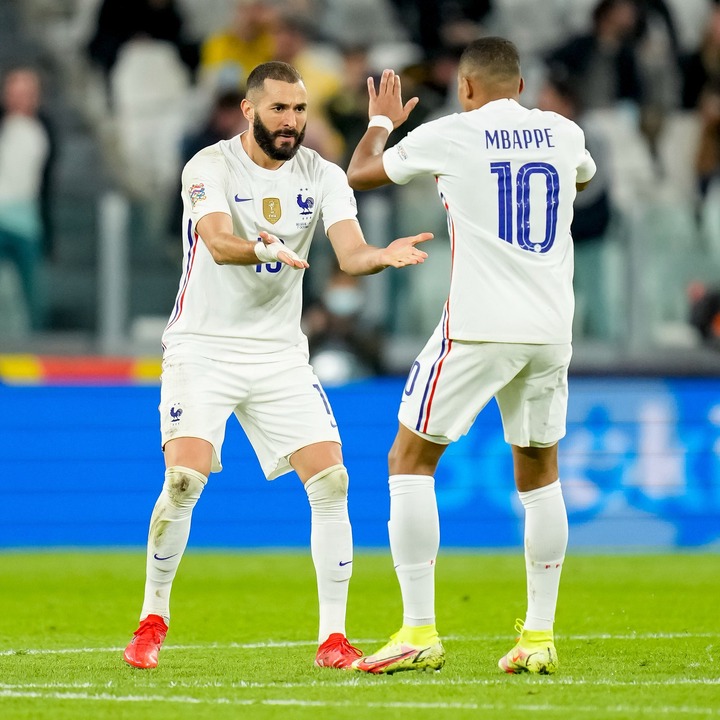 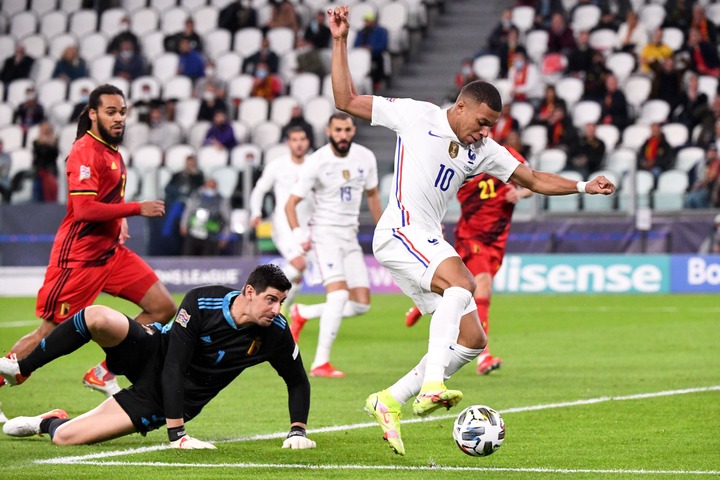