By Marayanatha (self media writer) | 11 days ago

The UEFA Champions League group stage games will resume in just a week after the international break is over. Many players across the globe are currently returning to their various clubs after one week of international duty.

Teams like Manchester United, Chelsea, and others have started training with those players that are returning from their countries ahead of their league games and the UEFA Champions League matches. 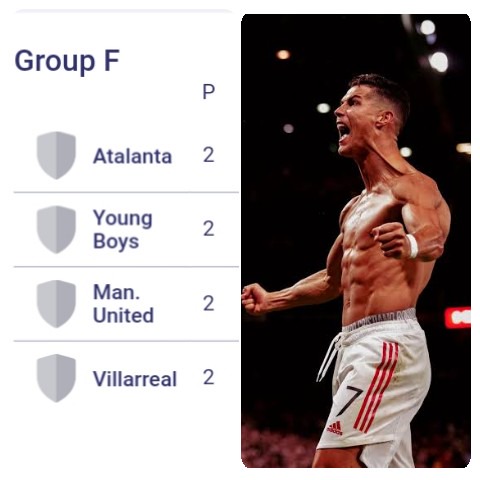 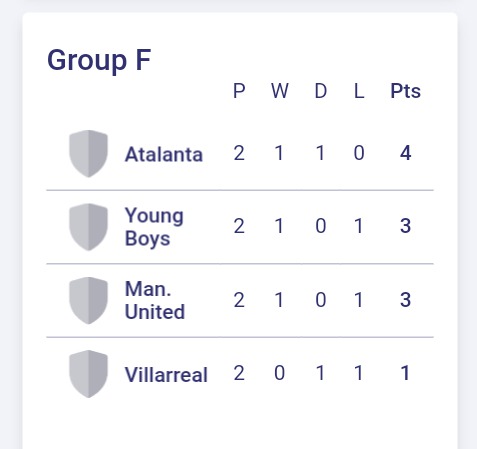 That defeat came as a set back for Manchester United in finishing top of their group comfortably. Although they lost, but Villareal and Atalanta picked up a point after playing out a 2-2 draw. 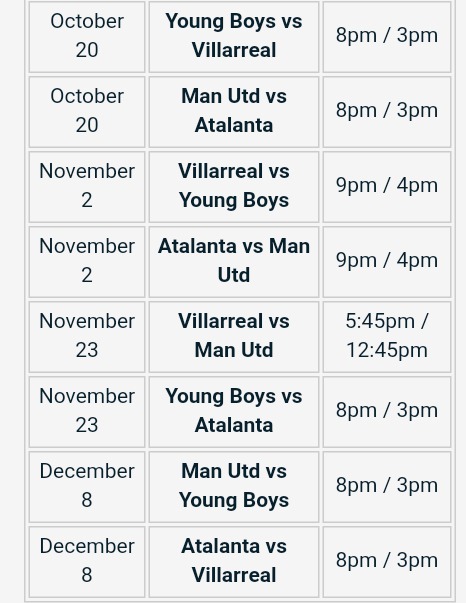 Manchester United are currently sitting third in their group with the same point as Young Boys. Young Boys will now face Villareal while the Red Devils will face a tough Atalanta side.