By sportsinyoruba (self media writer) | 11 months ago

Good football is interesting, but good results are satisfying. If a football club keeps the majority of the possession in a football match but doesn't win, it may not be appreciated because only good results delivers trophies. Football is becoming more competitive daily, but some clubs manage to remain unbeaten in their league. 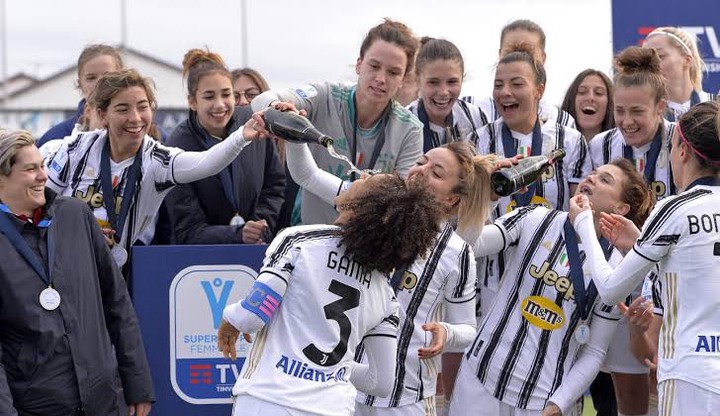 The league is one of the most competitive competitions because you face all the top-performing clubs in the country. Clubs like Rangers and Slavia Prague didn't lose a game before this season started, but they already lost the status. Although, since January 2021, some clubs have not yet lost a game. 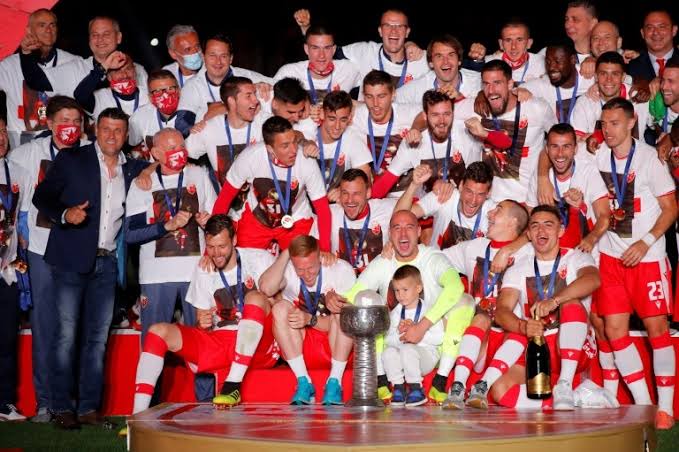 This club dominates the Serbian Superliga regularly and that is why they were unbeaten last season. Even though they are still second on the table this season, they have not yet lost a league game. 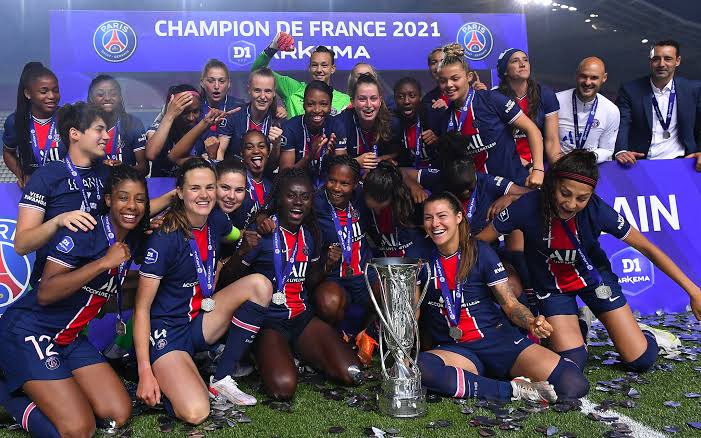 Usually, Lyon Women dominate this league but PSG shocked them last season by winning the league, even though they won with just one point difference. PSG had to go unbeaten to match the effort of Lyon, who lost just one match. 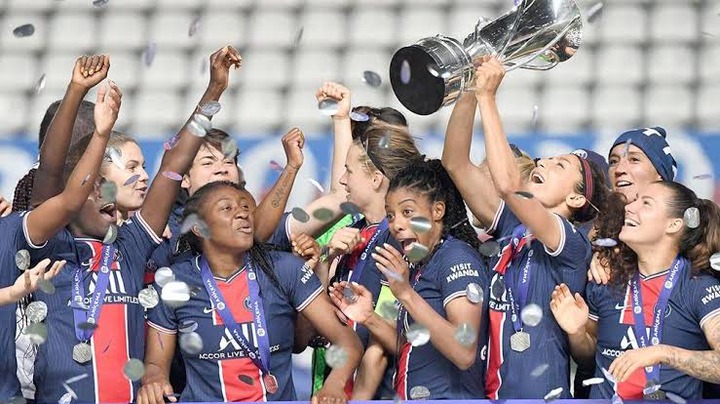 PSG is still unbeaten this year as they won all the matches they played this season. 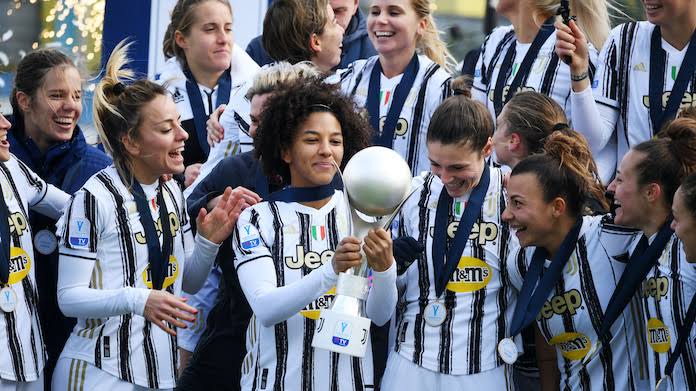 Just like PSG, Juventus women won the Women Serie A by being unbeaten through last season, this hasn't yet stopped because this season, they have not yet lost a game. Since January 2021, they have not lost a league game. 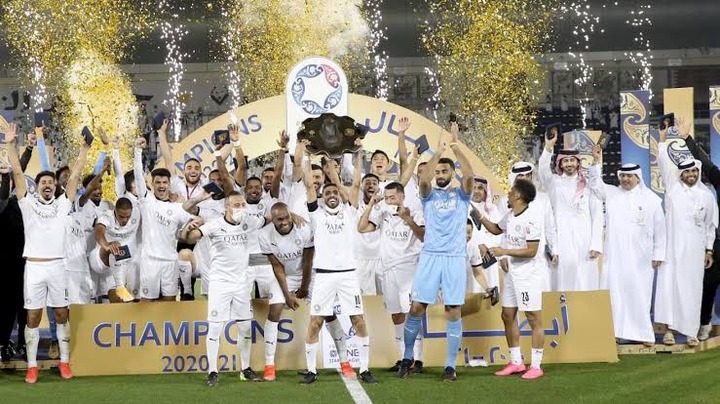 The team led by former Barcelona player, Xavi Hernandez, is dominating Qatar in terms of playing style and result. If you watch an Al Sadd game, it will remind you of Barcelona's popular style, the Tiki-Taka. 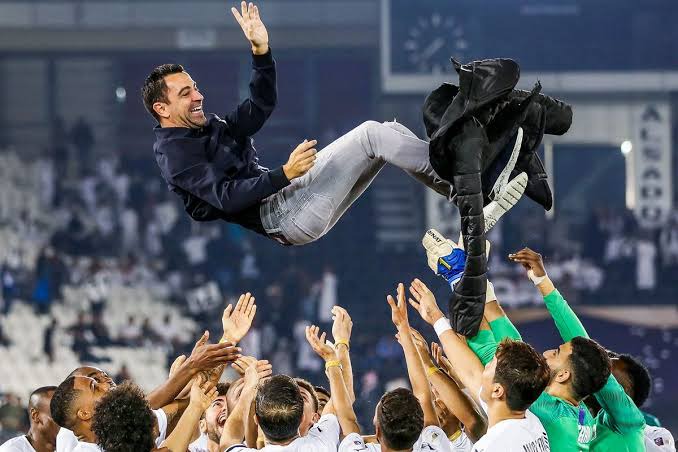 They were unbeaten in the whole of last season, it is the same this season. Since January, they have not yet lost a game. Little wonder Barcelona wants Xavi back.