By OldBoys (self media writer) | 8 months ago

Harry Kane scored a goal in Spurs' 4-2 win over Leicester City in the final match of the season to win the Premier league's Golden boot.

The England striker has become the first player in 22 years to win both the Premier League's Golden boot and Top Assist chart in the same season. 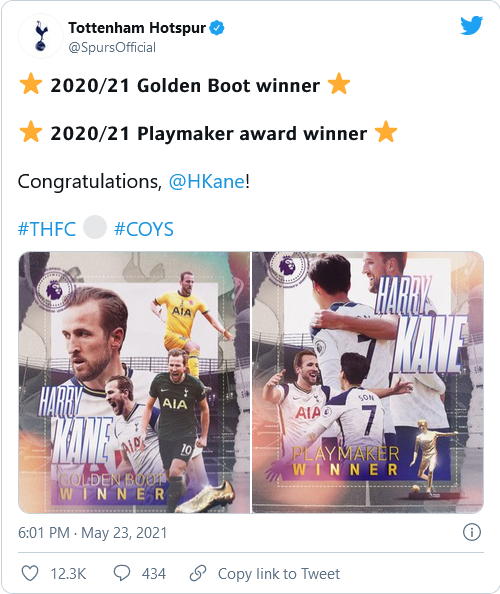 The England international recently declared his intention to leave the spurs publicly citing his desire for a new challenge. 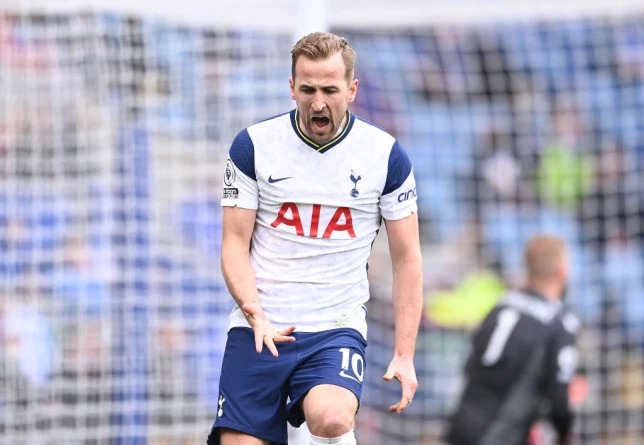 Harry Kane's closest competitor for the golden boot is the Egyptian Mohamed Salah who had been tied with the Spurs striker going forward into the final match of the season.

In the premier league history, only Andy Cole (1993/1994 season) and Floyd Hasselbaink (1998/1999 season) have ever topped the scoring and assist cart in the same premier league campaign.

Content created and supplied by: OldBoys (via Opera News )