It is never a good sight seeing a player walk the pitch with an injury. So for Thomas Tuchel and chelsea last night, the unfortunate injury that saw Romelu Lukaku and Timo Werner get the field in the first half of the game against Malmo must have been hard to take. 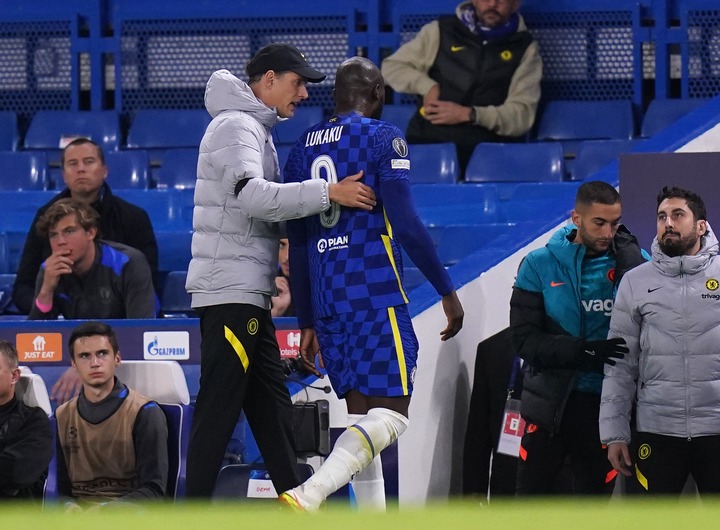 It was the only negative in what was a phenomenal performance against the team from Sweden. Andreas Christensen scored his first ever goal for the club, Jorginho got his first and second of the season and Kai Havertz who replaced Lukaku opened his account in this season's competition. 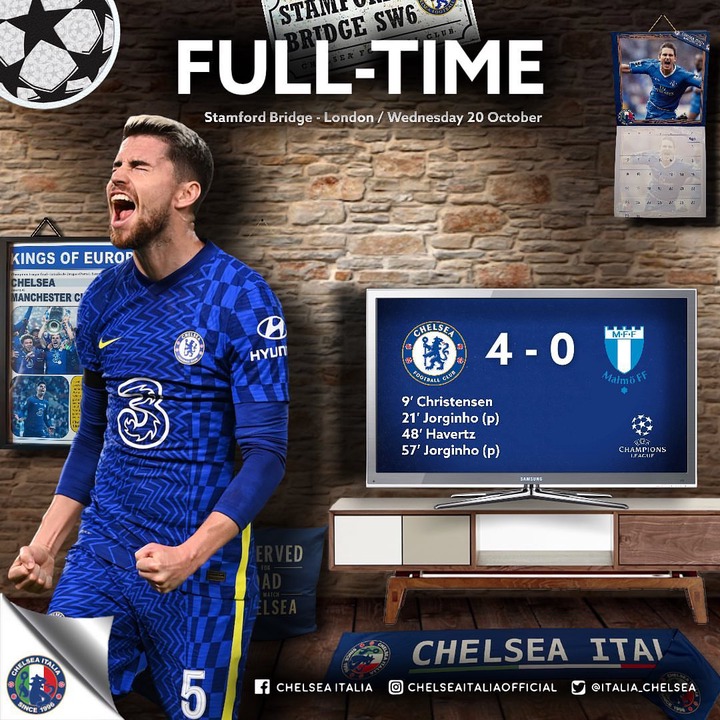 Now the blues are faced with the prospect of losing both Romelu Lukaku and Timo Werner for their next game which is at lunchtime on Saturday. 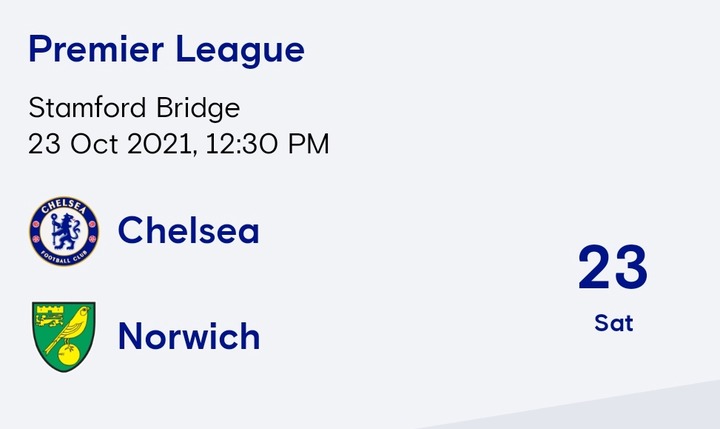 Despite the disappointing injury to the strikers, I have reason to believe that the injury to the Lukaku might just be a blessing in disguise for the European champions and current leaders of the 2021/2022 English Premier League.

These reasons are purely based on my opinion.

1. It'll Give Him The Rest He Desperately Needs 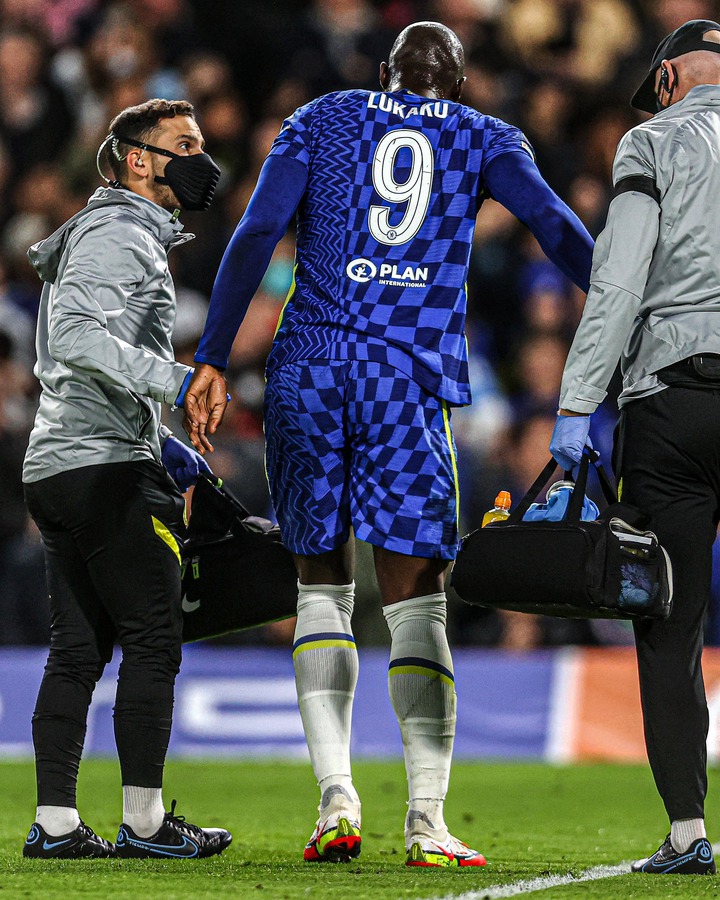 Thomas Tuchel himself said before the game that Lukaku seems to be mentally tired and perhaps needs to rest. So when the striker's name appeared in the starting XI, a few eyebrows were raised.

I can understand perfectly why Tuchel couldn't afford to rest Lukaku even though it is clearly evident that he needed rest.

Perhaps now with the injury, Tuchel's hands have been forced and he has no choice but to let the former Inter Milan striker rest and comeback fresh again which would be great for the club.

2. It Gives Havertz A Chance To Shine 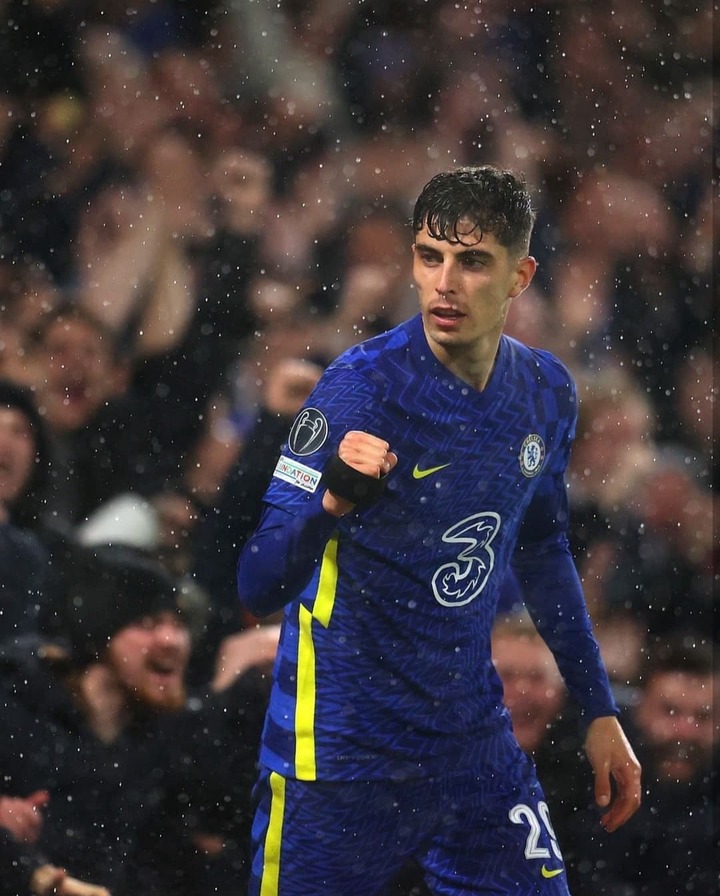 The last time Kai Havertz started a game for Chelsea was in the disappointing defeat to Juventus in the champions league. Since then he's only played only a handful of minutes.

But with Lukaku injured yesterday, the German international came on, scored a brilliant goal and played really well.

With the way things are at the moment, everything points towards a first start for the player who scored the goal that won chelsea the Champions league title last season.

3. It Provides An Opportunity For Chelsea To Play Differently 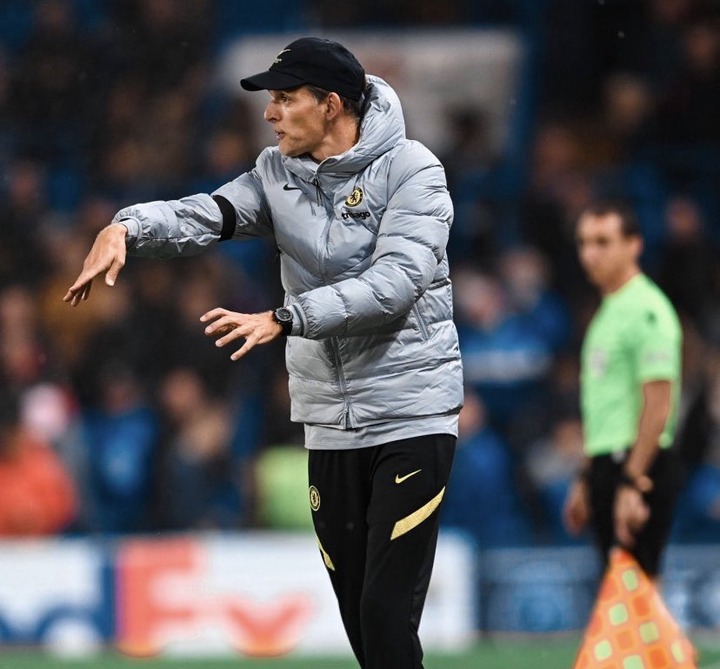 Since Lukaku arrived at Chelsea, they've been playing with him as the focal point of the attack, the target man.

And to be honest, in the last couple of games, that hasn't helped the team. As a matter of fact, Lukaku hasn't found the net in 7 consecutive matches for the blues. A very worrying statistic. 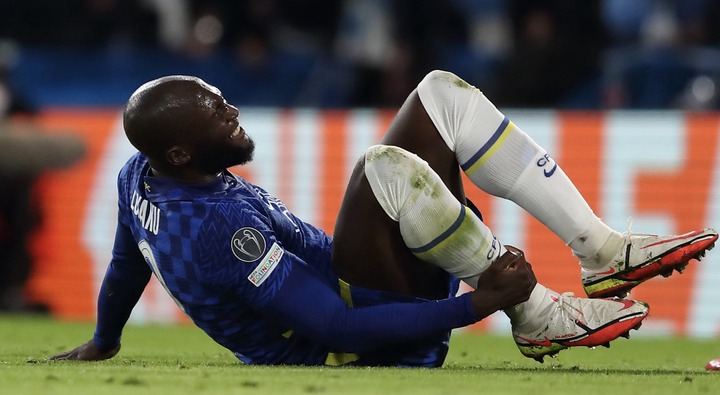 Don't get me wrong, l acknowledge that this injury is not good but look at it this way, it's not like things we're working perfectly for Lukaku before it happened.