8 footballers who combined education and their football career (photos)

By Bayowrites (self media writer) | 13 days ago

Most people think footballers are not educated because of their limited time. Below are 8 players who obtained their degrees while still playing football. 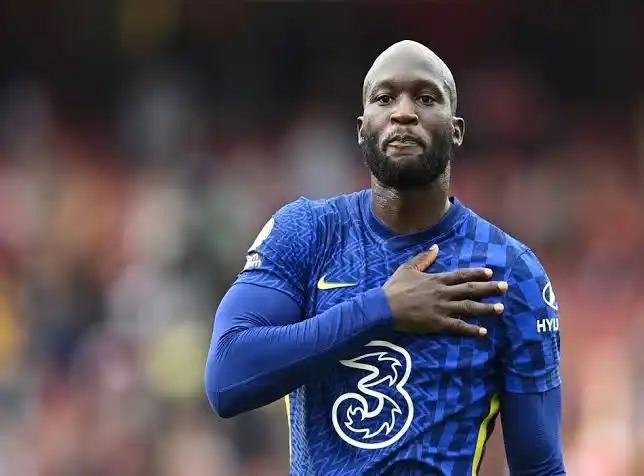 Romelu Lukaku is one of the most amazing footballers in the world. He started his football career at Anderlecht at the age of 16 and was also attending classes too while playing. He went to Everton, Chelsea, and Manchester United before signing for Inter Milan. He currently plays at Chelsea football club. Another amazing thing about Lukaku is that he can speak 9 languages. 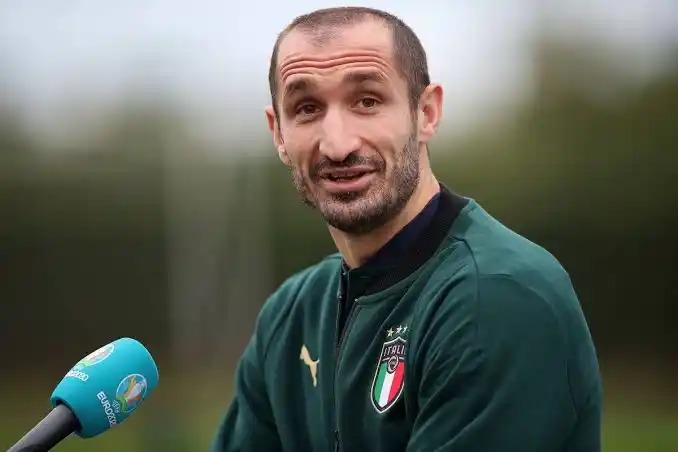 Chiellini is regarded as one of the best defenders in the world. He was instrumental to the success of Italy in the last European cup. His football career is predominantly at Juventus and the Italian National Team. Juventus is regarded as the most successful Italy team. He studied economics and communications. He also attained a master’s degree and his intelligence is often seen in his ruthless way of defending and tackling players. 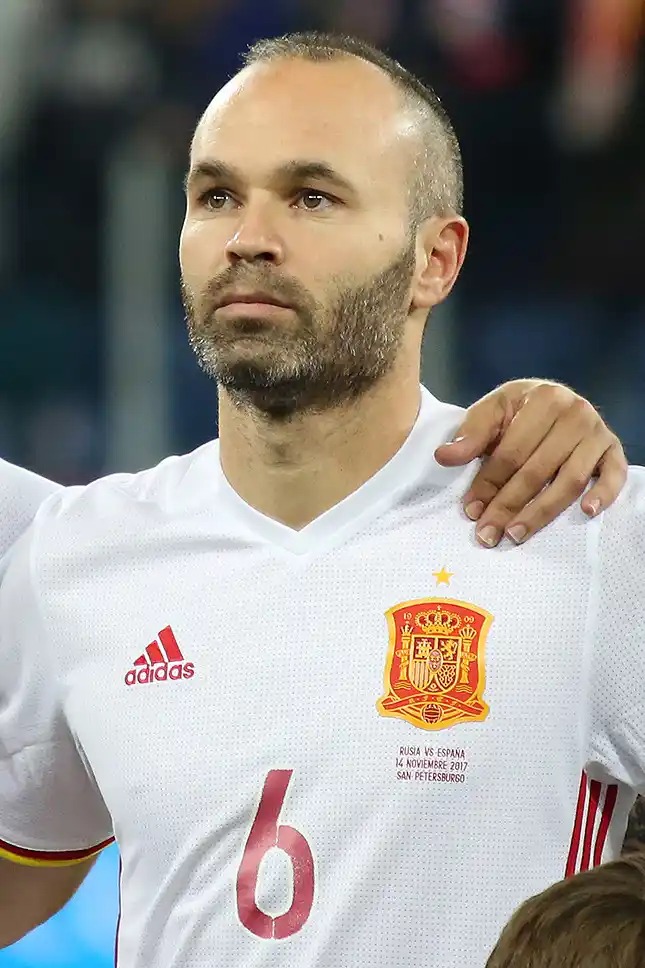 Andres Iniesta is often called the Spanish magician for his amazing skills. He is also dubbed the greatest midfielder of all time. He won the UEFA champions league, European finals, super cups, and the world cup. He has not just a degree but two to his name. He has a degree in biology and sport science. This is a testimony that his degree has a lot of influence on his performance on the pitch. He is also on the radar of the world's most educated footballers past and present. He is known to make some mathematical calculations in a split second. 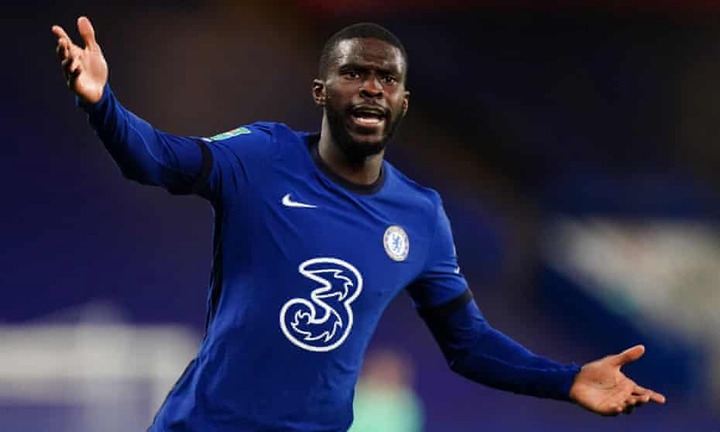 Fikayo Tomori is one of the footballers to prioritize education before taking his time into a full football career. Most of his education time comes from his part-time. He earned his degree before becoming a member of the English team. At Chelsea, he was not a favorite and he decided to join AC Milan where he is enjoying the best moments of his career right now. 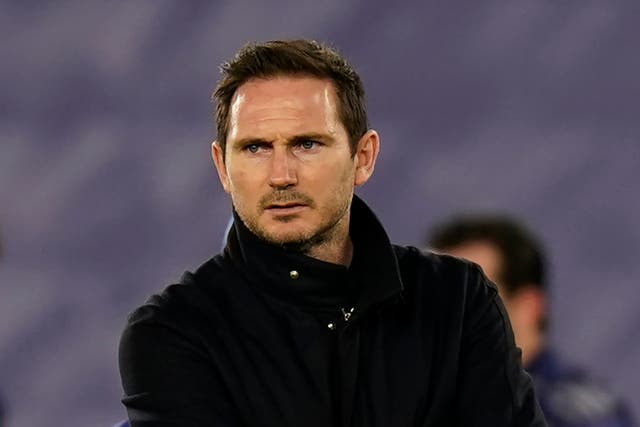 Frank Lampard is an England international and manager. His intelligent Quotient is rated at over 150 and that amounts to the world’s top 0.5% for intelligence. He is very powerful especially with his rocket shot from his right foot. He won the champions league, premier league, and Europa League. 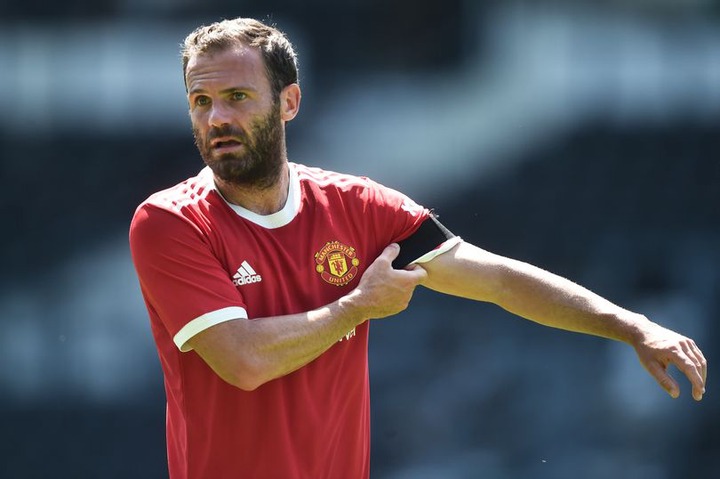 Juan Mata is a great footballer who has two degrees just like the Spanish legend, Andres Iniesta. He has a degree in sports science and marketing. He is also among the category of the most educated football players in the world. He played for Chelsea FC and currently playing at Manchester united. 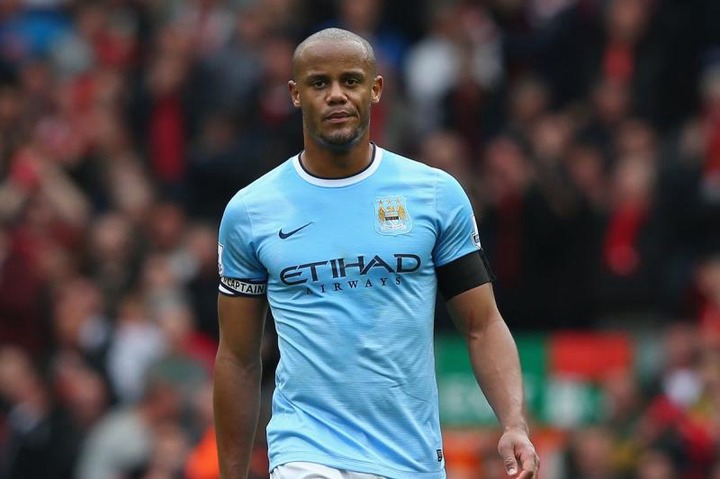 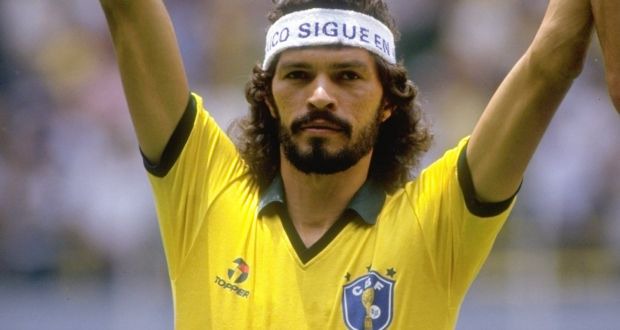 Socrates is a former Brazilian legend known as one of the greatest footballers of all time. He was a qualified doctor. He was always called an entertainer on the pitch due to the way he dazzles the spectators with his skills. He had a doctorate in philosophy.