3 Players Arsenal Should Sign In January To Strengthen Arteta's Squad

By Sportcoliptus (self media writer) | 5 days ago

Arsenal had a somewhat busy summer transfer window, bringing in six senior players. All of these players were under the age of 24 when they signed, indicating that the north Londoners are doing some savvy business.

Martin Odegaard is, without a doubt, a highly creative player with a lot of room for improvement.

Albert Sambi Lokonga, meanwhile, appears to have a bright future in Arsenal's midfield, but he is still a year or so away from being ready to start week in and week out.

Despite the fact that all of the above players appear to be great signings, few would claim that Arsenal's squad is flawless.

However, after such a lavish summer, it is difficult to think - though not impossible - that north Londoners will have large sums of money lying about come winter.

Here are 3 Players Arsenal should target when the winter transfer window opens:

Finding a top-tier centre-forward capable of scoring 20+ goals per season is difficult enough, but Arsenal may have found one in Bellotti. 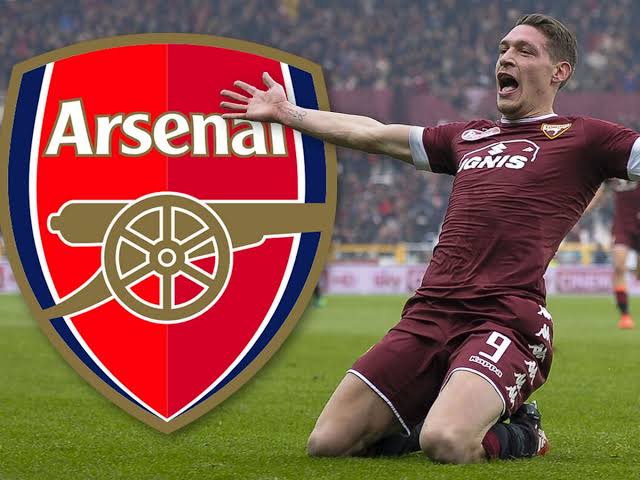 The striker is a few years younger than Lacazette, at 27 years old, and despite never having played in the Premier League, he has a fantastic goal record for Torino.

In 231 appearances, he has 106 goals and 26 assists, and because Torino isn't a European contender, Arsenal shouldn't have too much trouble convincing Bellotti to join them.

The Gunners would almost certainly have the ideal choice in Kessie. He may be young, at 24, but the Ivorian has plenty of experience and has established himself to be a solid defensive midfielder at the highest level. 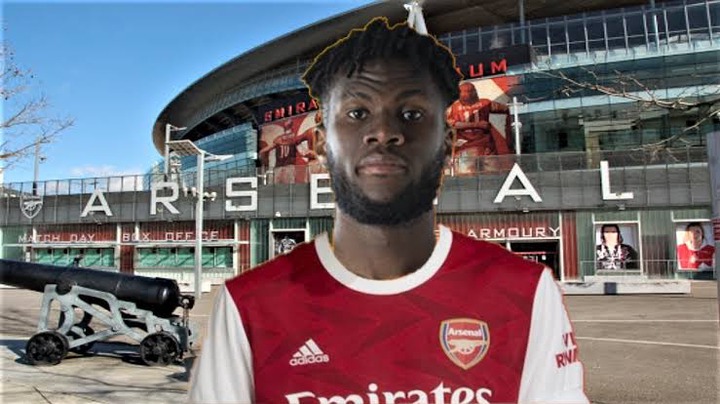 The primary problem with signing Kessie is that AC Milan is now in the Champions League, therefore the midfielder may consider Arsenal to be a step down. 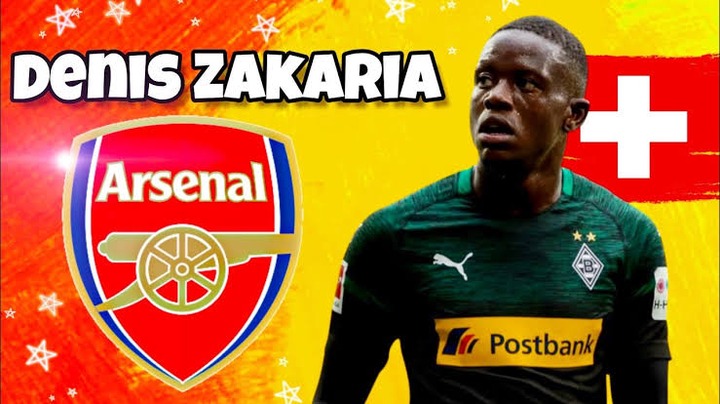 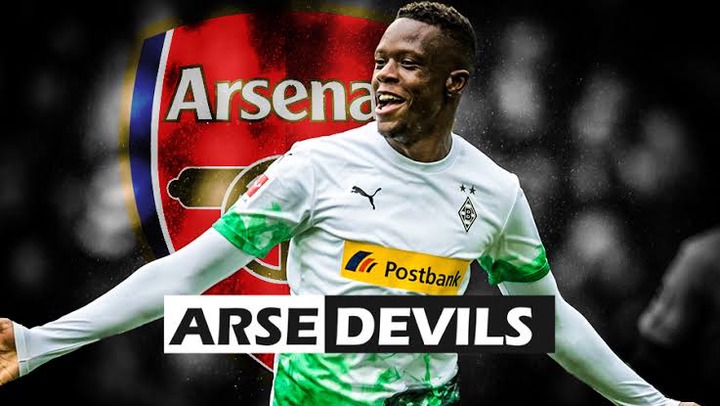 Currently, the Swiss international is playing for Borussia Monchengladbach. However, the German side has recently deteriorated, and Zakaria may be more receptive to a move to Arsenal now that his present club is no longer a Champions League squad.

Zakaria has also already played for his country alongside Arsenal's Xhaka, indicating that he will fit into the squad more quickly.