Possible ways Manchester United could line up against Crystal Palace 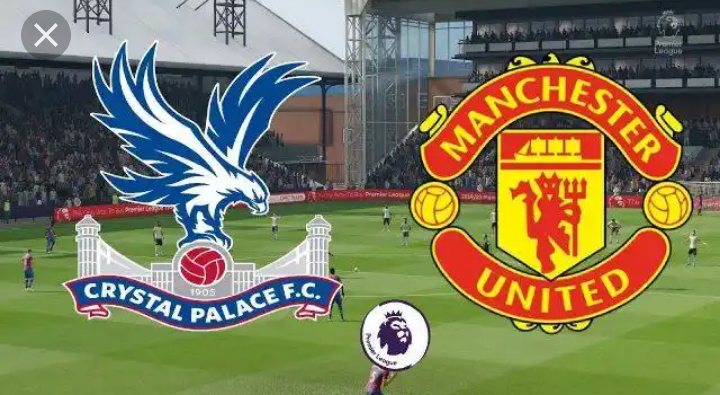 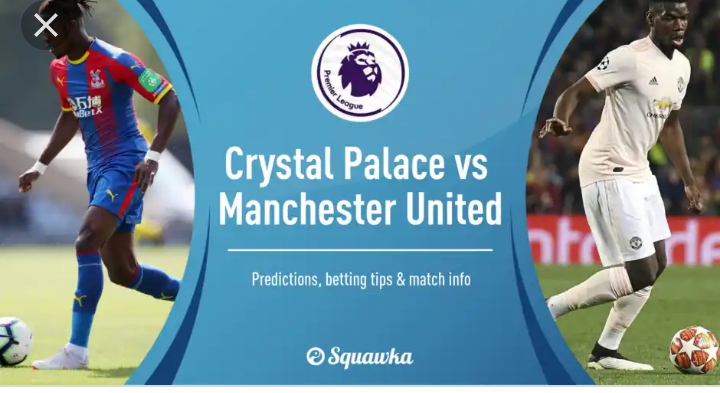 Manchester United will travel to South London to face Crystal Palace at Selhurst park. The Red Devils will be hoping to defeat the Eagles In order to move closer to top 4 In the English Premier League. The last time Manchester United played, they were held to a 2 - 2 draw by Southampton at Old Trafford while Aston Villa defeated Crystal Palace 2 - 0 at Villa Park. De Gea still keeps his place in between the sticks, Williams and Wan-Bissaka as full backs, Maguire and Lindelof as center backs, Mctominay and Fred as defensive midfielders, Rashord and James as left and right wingers, Bruno Fernandes as the attacking Midfielder, Martial as the central forward. 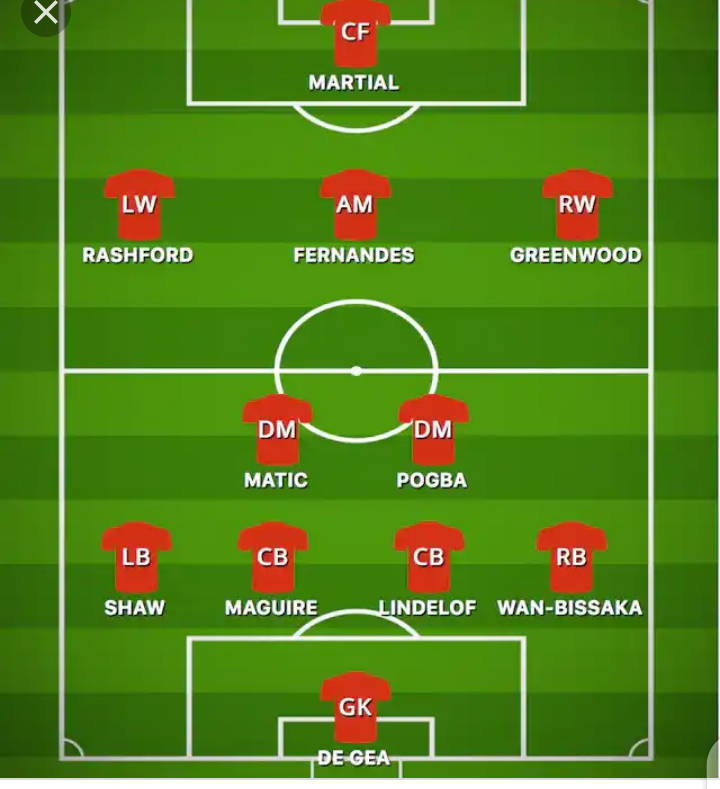 Manchester United could also be lined up in which De Gea stands as the goal keeper, Shaw and Wan-Bissaka as full backs, Maguire and Lindelof as center back partnership, Matic and Pogba as defensive midfielders, Bruno Fernandes as attacking Midfielder, Rashord and Greenwood as wingers, Martial as the lone striker