Ole Gunnar Solskjaer will be hoping to bounce back to winning ways after suffering a shock defeat to West Ham United in the EFL cup on Wednesday night. 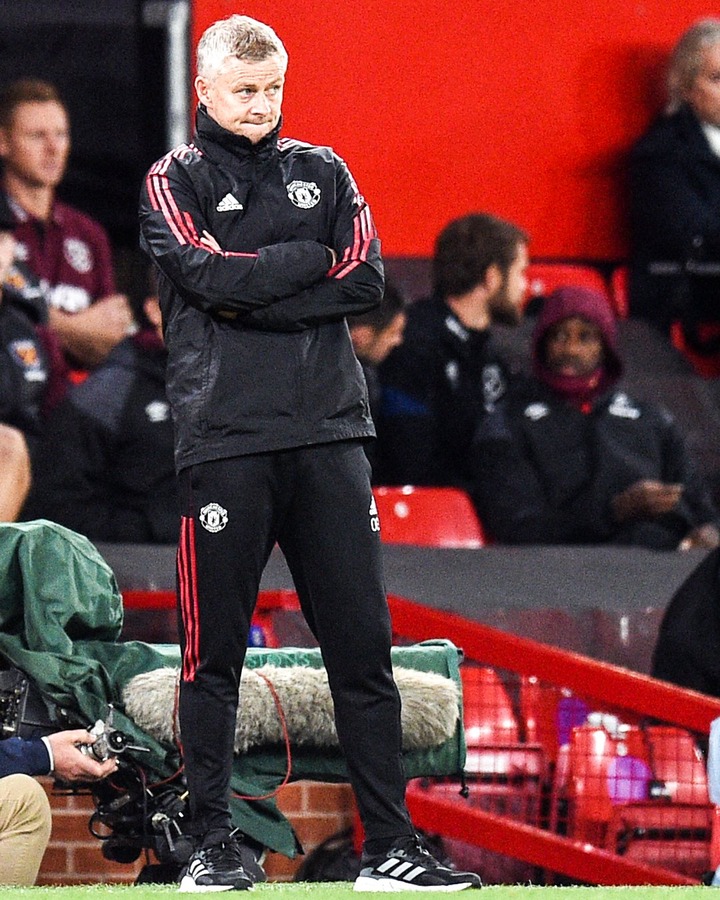 Manchester United will be playing against Aston Villa in the week 6 of the English premier league and it's going to be a tough game for the Red Devils.

Aston Villa were Impressive in their last league match against Everton after defeating Rafa Benitez's team by 3:0. Manchester United are currently in the same point with Chelsea and Liverpool after 6 games.

Ole Gunnar Solskjaer will be hoping to bounce back to winning ways in other to maintain the top four spot on the league table. The wee 6 EPL Fixtures is going to be interesting because Chelsea will be playing against Manchester City and Brendford will be hosting Liverpool. Manchester United will be hoping their city rivals can take a point from Chelsea over the weekend. Chelsea are currently leading the table with the same point with Manchester United.

It will be an entertaining match between the two Champions and of City defeat Chelsea or probably gets a draw, Manchester United will overtake the blues if they defeat Aston Villa. 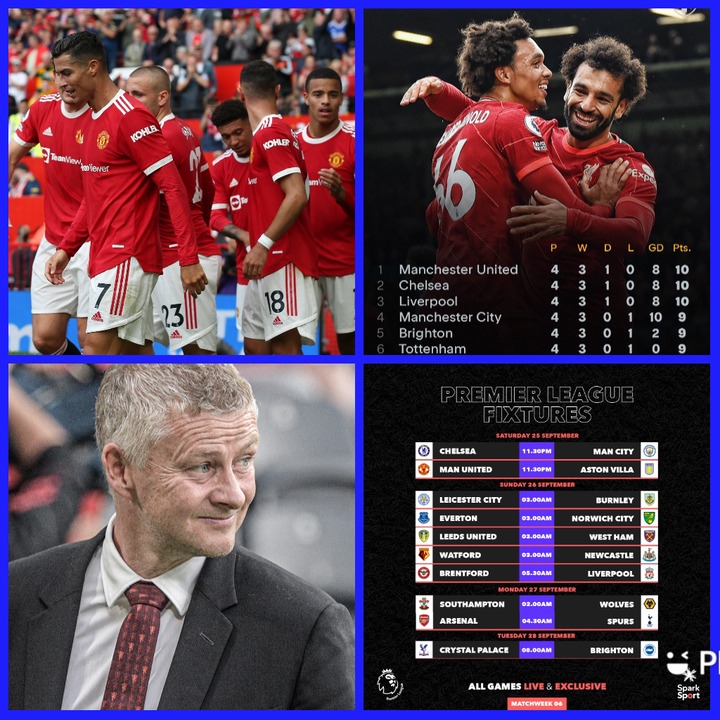 Ole Gunnar Solskjaer will be hoping to move back to the top spot after losing the top four position to Liverpool in the week 5 English Premier League. 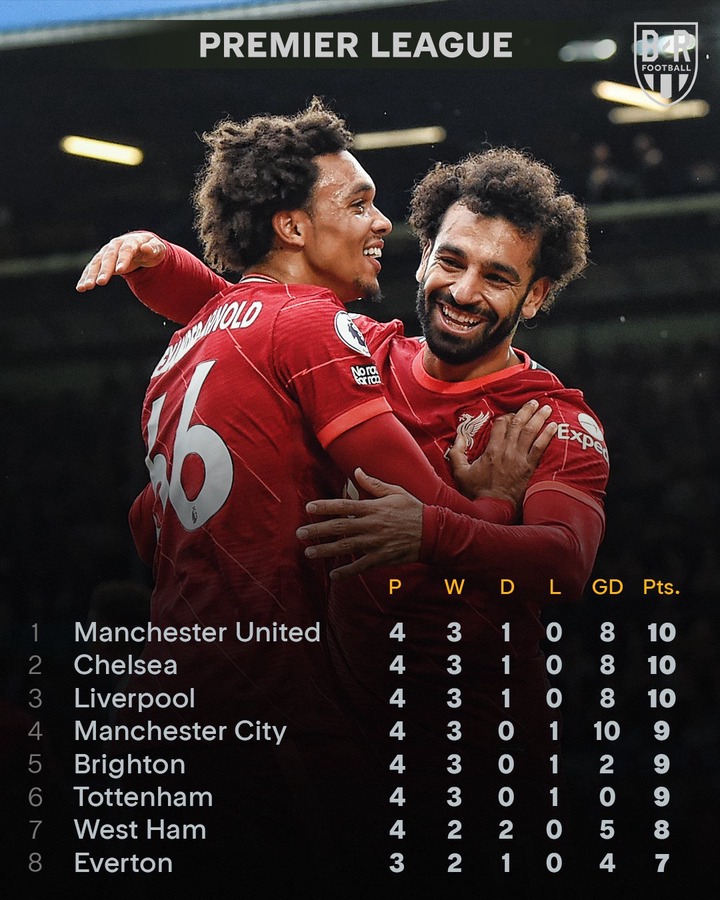 Ole Gunnar Solskjaer will be hoping for another upset in Brendford Vs Liverpool match in other to move above Liverpool on the league table.

Brendford have been impressive this season after defeating Arsenal and Wolvermpton. 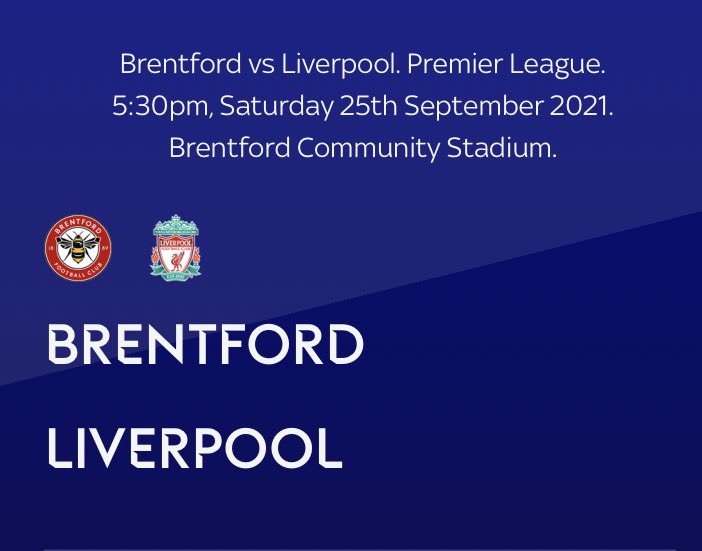 Do you think Manchester United can defeat Aston Villa after losing to West Ham United in the EFL cup?