Since making a sensational return to Old Trafford last summer, Cristiano Ronaldo has been off to a flying start on his second Manchester United debut scoring five goals so far. Three of those goals has been registered in the Premier league, one that has now seen him win the player of the month award for September. 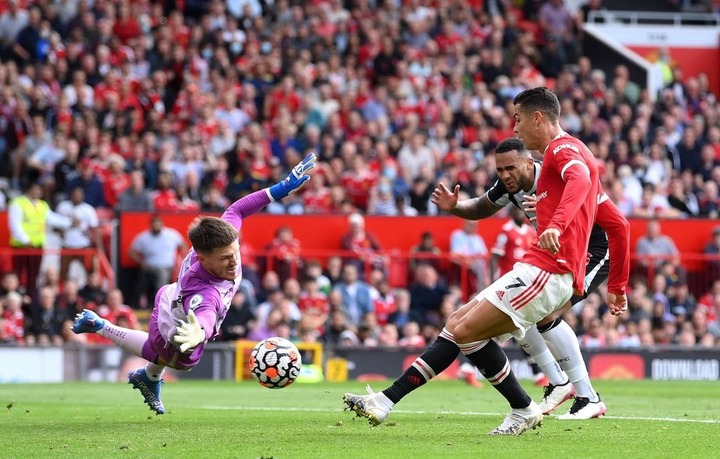 With his latest accolade which is now his fifth win, the Portugese International has drawn level with former Manchester United player Wayne Rooney. In view of this, check out the five times Cristiano Ronaldo won the Premier league player Of the month award at Manchester United.

Under the tutelage of Sir Alex Ferguson, the Portugese bag his first Premier league player of the month award in November 2006 owing to his wonderful exploits. 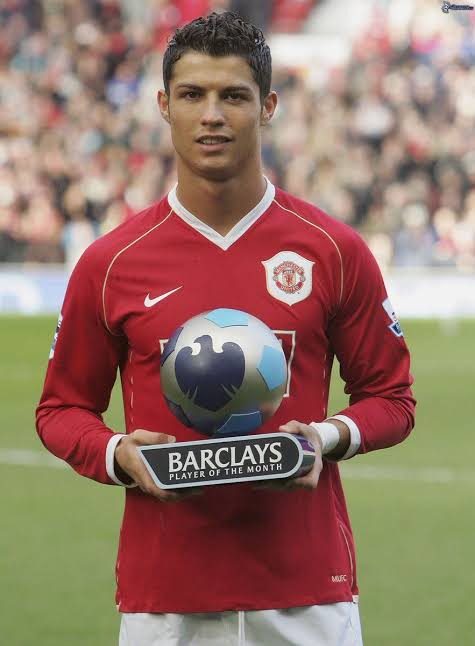 Ronaldo made it back to back wins in December after another excellent display and remains among the eight players to have won the award in consecutive months. 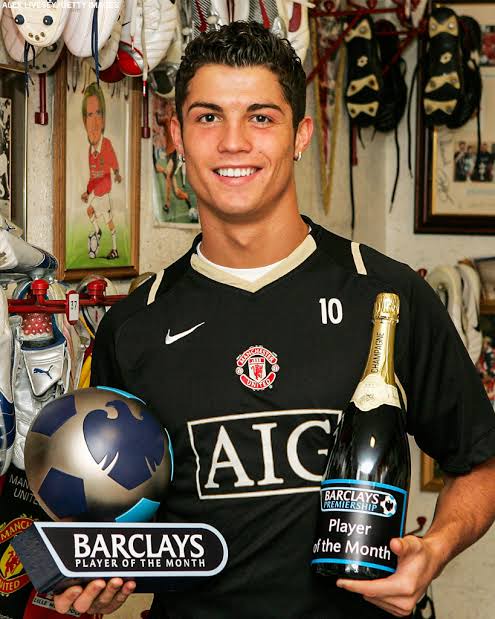 In a year that saw him win his first Ballon d'or award, Ronaldo bagged another Premier league player of the month accolade after a phenomenal January where he scored his first and only hat-trick for Manchester United against the Magpies till date. 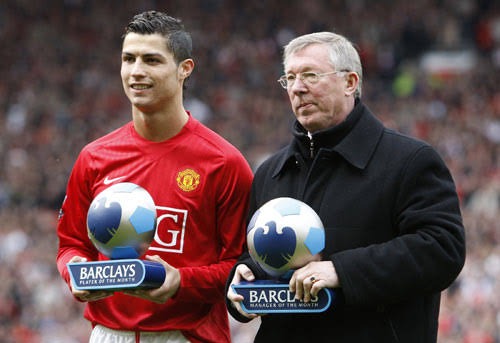 Two months later, the 36 year old won yet another Premier league accolade, it was his last of such award prior to his exit in 2009. 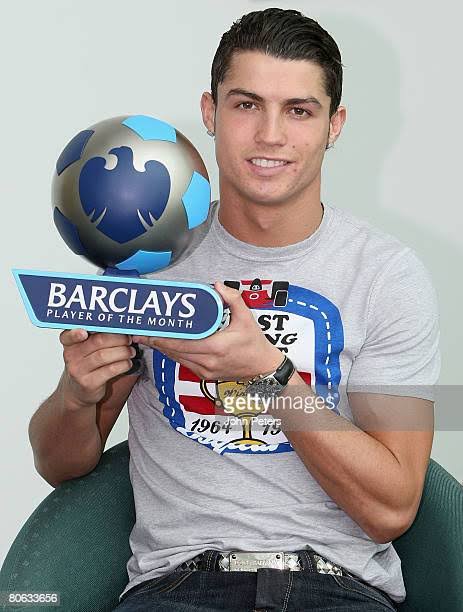 Upon his return to Manchester United, Ronaldo has again been recognised as the Premier league player of the month after the announcement was made earlier today. He will receive the accolade during Manchester United's next game against Leicester City. 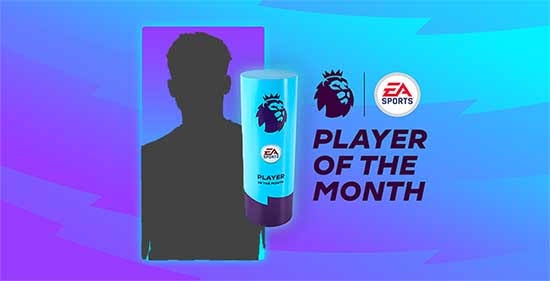 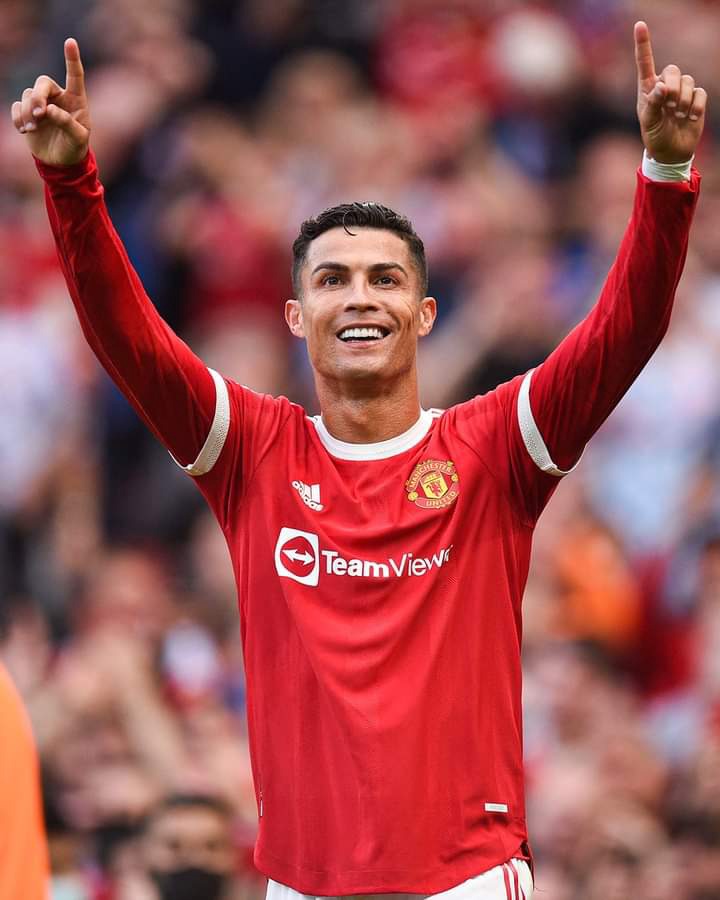 Even at the age of 36, Ronaldo hasn't stopped winning, he is incredible and his latest award is just another reminder that he isn't done yet.