By ZephaniahBethelKalu (self media writer) | 8 months ago

Mason Greenwood's 80th minute winner was all Manchester United needed to get victory over a determined Wolverhampton Wanderers. We take a look at major highlights of the game 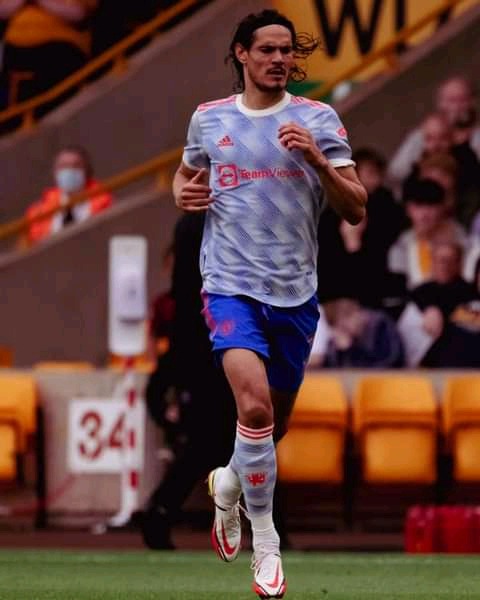 Wolves love to play with more physicality and it showed in the game. Ole Gunnar Solkjaer's team struggled to contend with Wolves pace and strength and Wan Bissaka was always outpaced by Adama Traore. They always caught Manchester United on quick breaks and should have taken the lead in the first half if not for their poor decision making in the final third 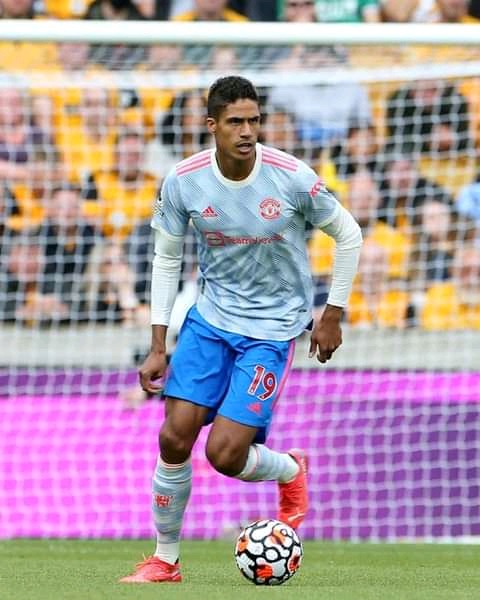 Varane made his debut for Manchester United and he covered himself in glory. The former Real Madrid defender was a good complement for Harry Maguire as they combined to keep the rampaging Wolves attack at bay. He also made vital blocks in the game. His debut was a memorable one as he got an assist

It was a first half to forget for the Red Devils. The team had their only real effort in the first half through Mason Greenwood whose shot narrowly missed the net. This is because of the performance of Manchester United's midfield which lacked coordination 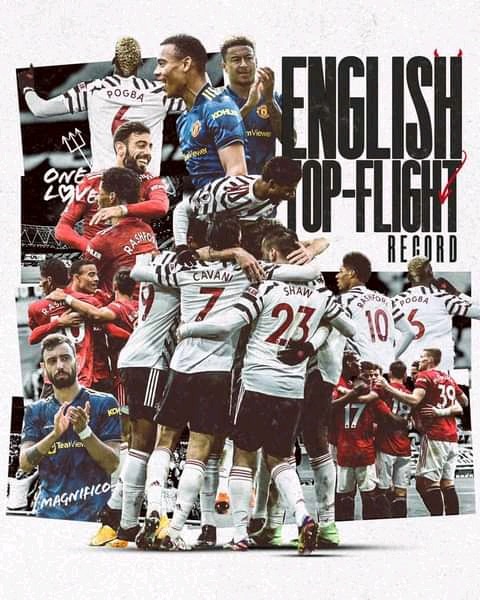 Paul Pogba struggled to get into his strides in the first half and was rarely seen on the ball with Fernandes playing close to Greenwood. He became better in the second half and had a hand in Manchester United's goal. 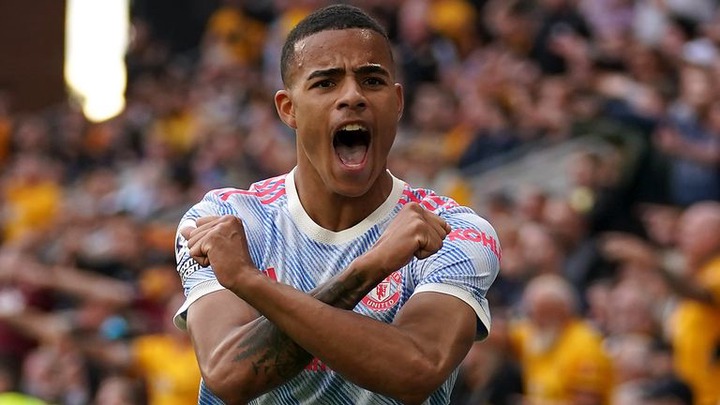 Jadon Sancho did not get the chance he wanted as he was well contained by the Wolves defense who curtailed his forays into their box. The former Dortmund striker has still not adapted to life in the Premier League

David De Gea showed why he can be trusted by Ole Gunnar Solkjaer. The goalkeeper made double saves and caught Reuben Neves' long range shot. He also came out of his box to save Manchester United when his team's defense was split with a pass. 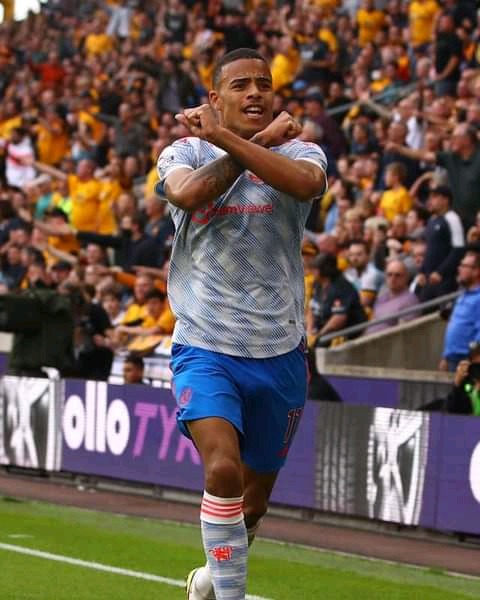 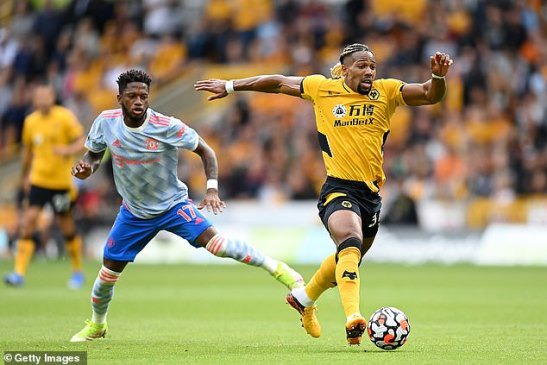 Another highlight on the evening was Adama Traore's impact on the game. He was a constant threat to Manchester United's defense and troubled Luke Shaw and Wan Bissaka with his pace. He was bold and direct but had little support at the front

Manchester United also set a new Premier League record. Their victory against Wolverhampton Wanderers is their 28th game unbeaten away from home