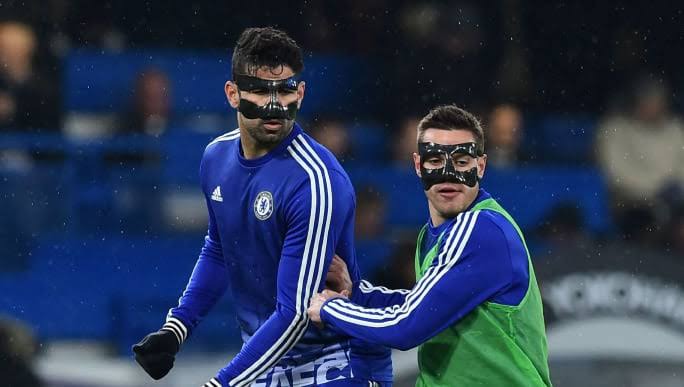 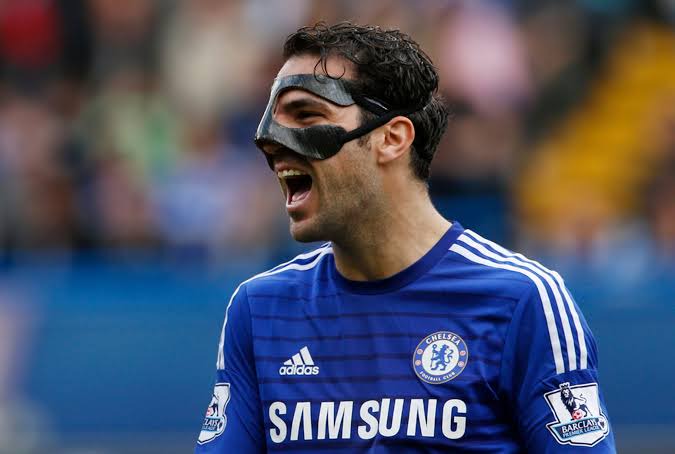 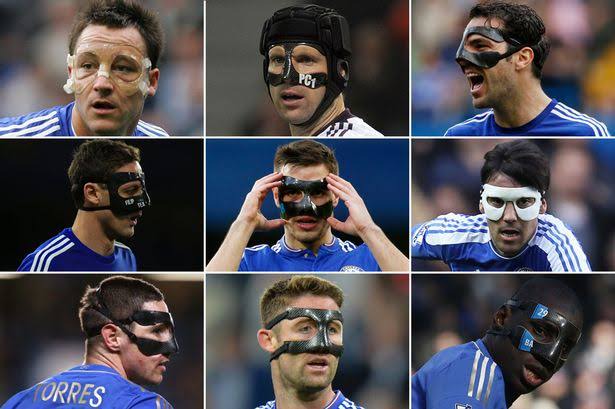 The German central defender sustained an injury last season. However, he had to play with a face shield due to his importance to Thomas Tuchel. He also used the face shield during the European Championship this summer. 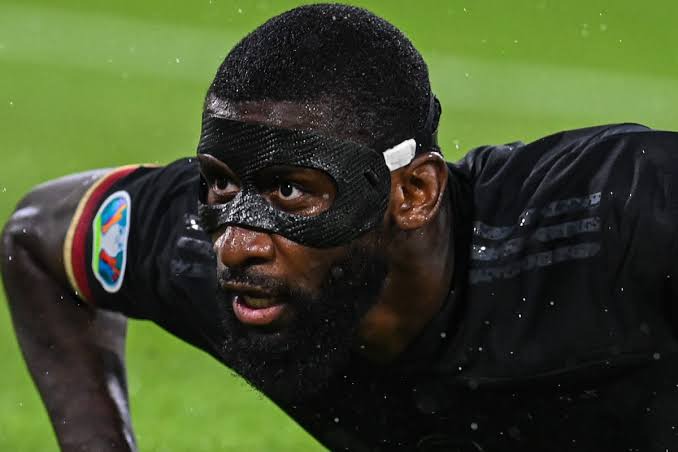 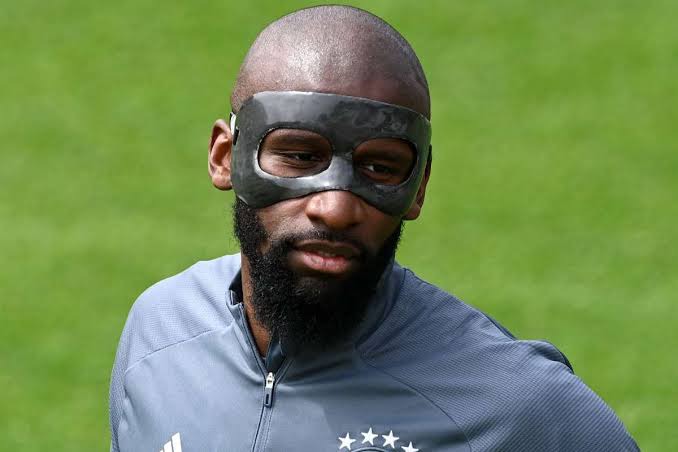 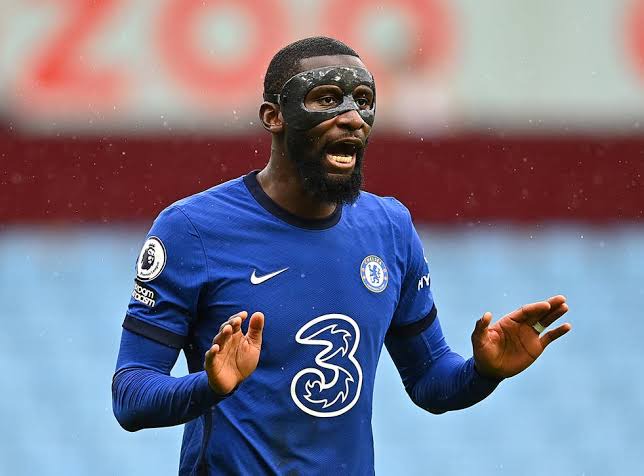 He has served Chelsea for so many years. The Spanish star is the current captain of Chelsea's senior male team. He has played so many games for Chelsea since he made his debut a few years ago. He even had to play with a face shield after sustaining a facial injury. 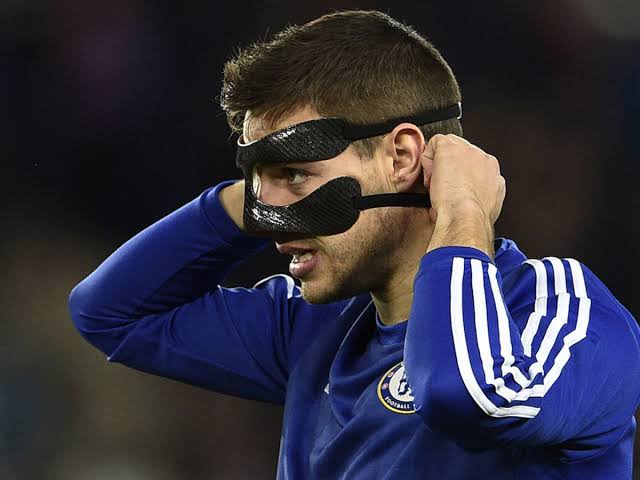 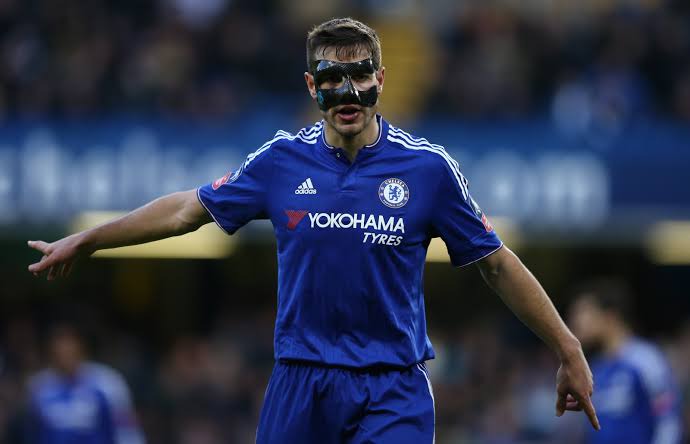 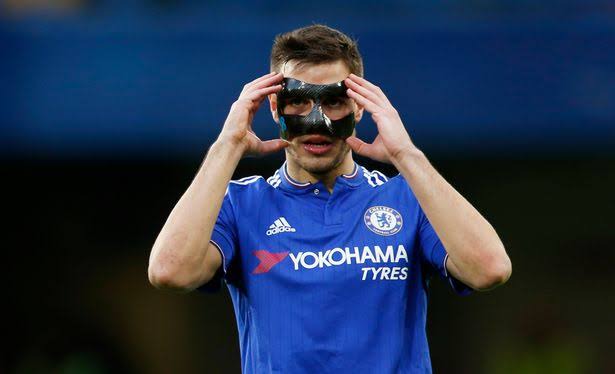 He currently plays for Manchester United in the English Premier League. Nemanja Matic is certainly one of the best defensive midfielders at Old Trafford. However, he played with a face shield during his time at Chelsea. 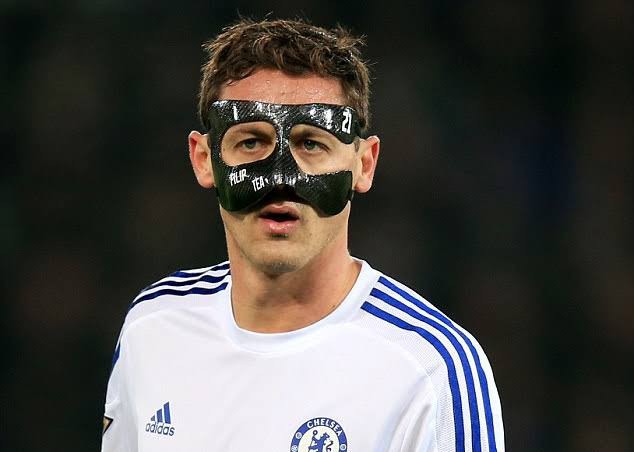 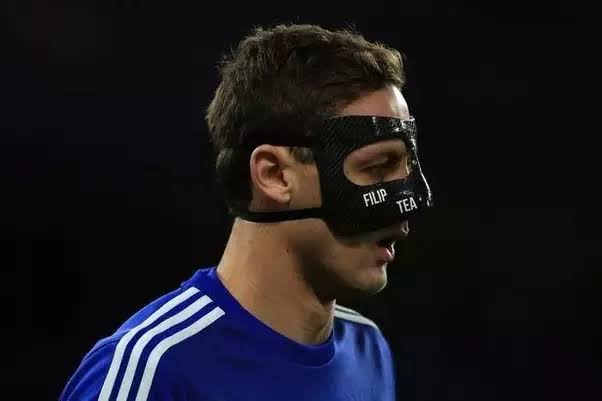 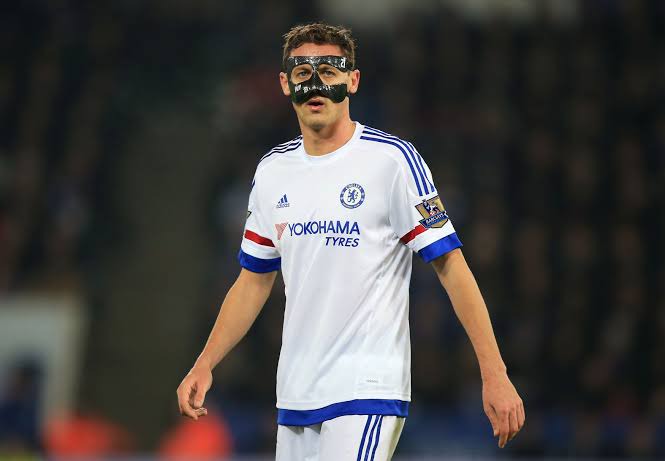 Jose Mourinho signed the Spanish striker from Atletico Madrid some years ago. Costa went on to establish himself as one of the most prolific strikers in the English Premier League. He is also renowned for his aggressive style of play. The Spanish star even had to play with a face shield during his time at Stamford Bridge. 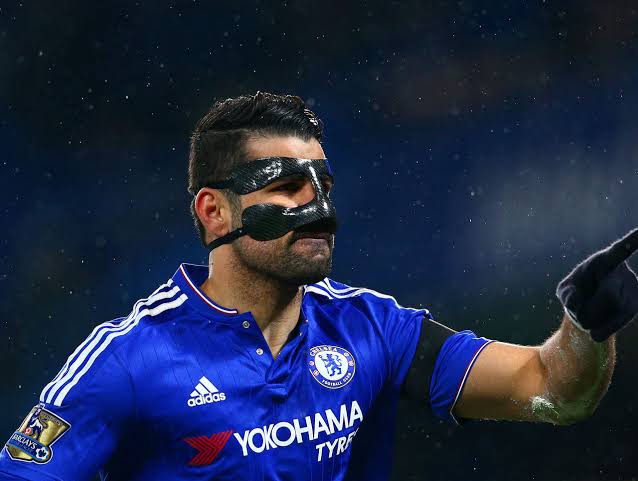 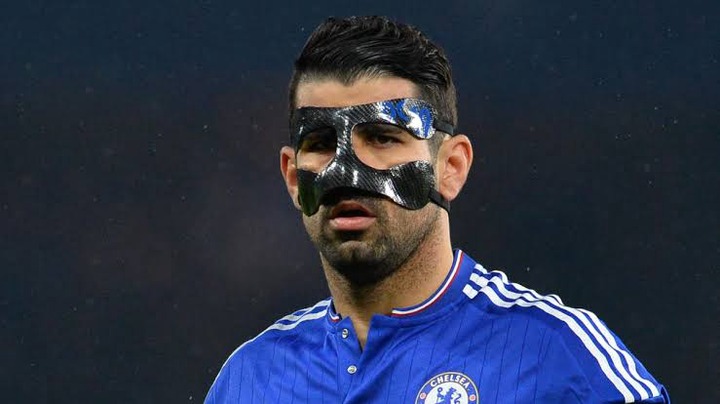 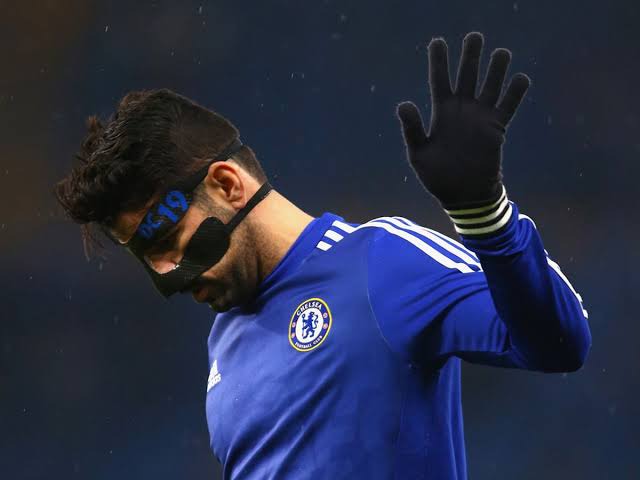 Officials at Stamford Bridge broke Chelsea's transfer record in order to sign Fernando Torres from Liverpool. However, he received a lot of criticism during his Chelsea career. It is important to say that Fernando Torres tried his best for Chelsea. He even had to play with a face shield. 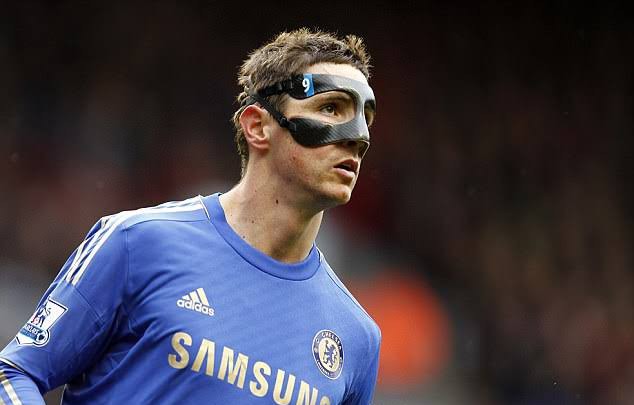 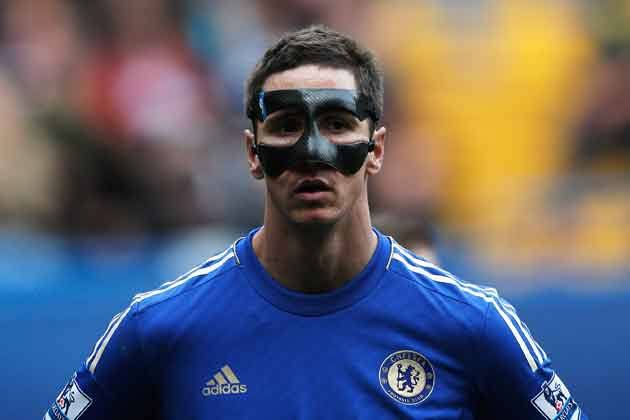 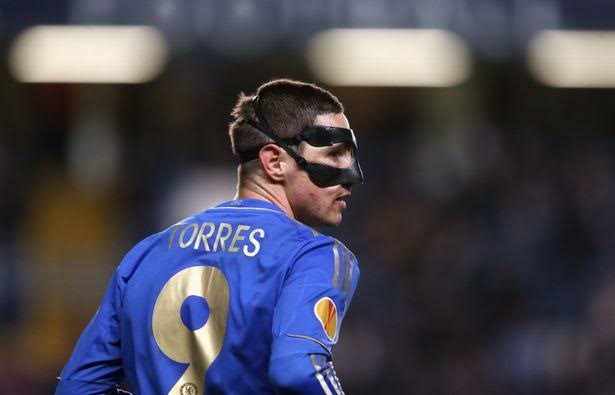 The former English star is still an active football player. He currently plays for Bournemouth in England. However, he made his fame when he represented Chelsea in the English Premier League. The English central defender also used a face shield during his Chelsea career. 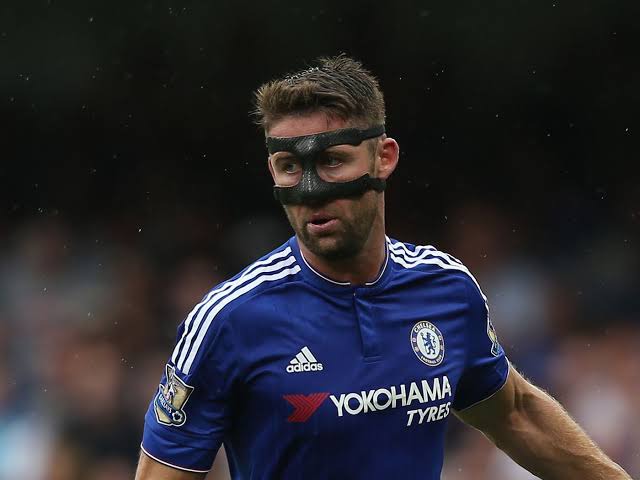 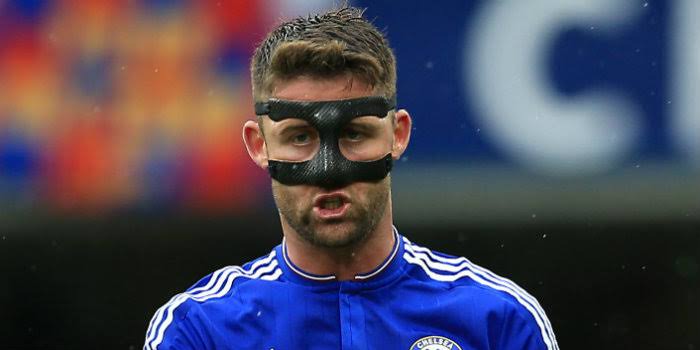 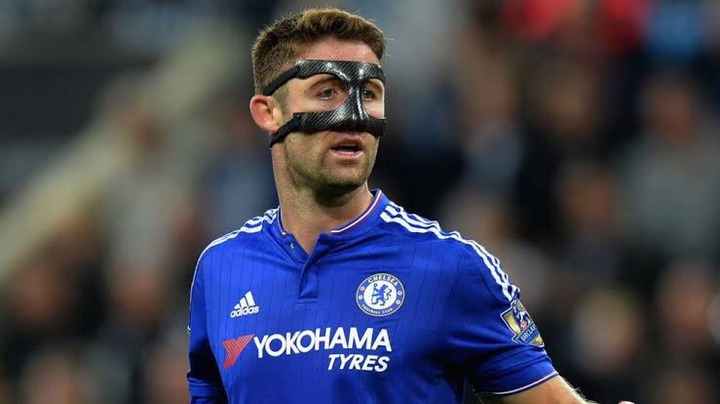