By og_pablo (self media writer) | 1 year ago

The current summer transfer window is indeed a busy one for the West London giants. Though the blues have not sign their primary target yet, but they remain open to opportunities while they focus on departures.

As per Athletic reports, Chelsea youngster Ian Maatsen will spend the season on loan at Championship side Coventry City, both clubs have confirmed. 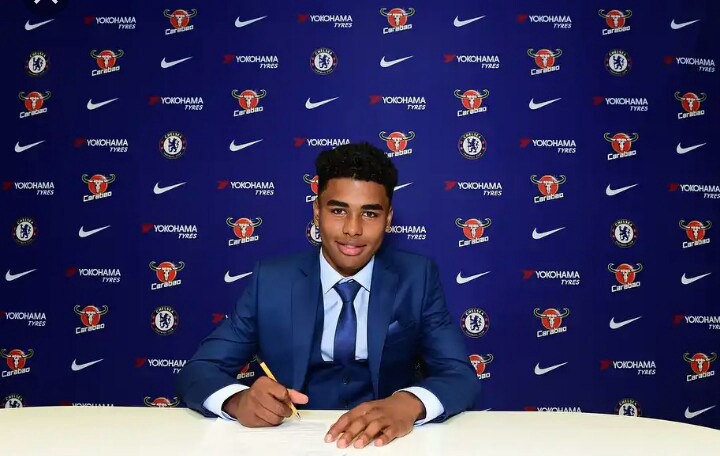 However, according to various reports, it was previously stated that Coventry intend to deploy Maatsen as a left wing-back in a three at the back system.

Ian Maatsen's contract at Stamford Bridge sees the youngster remain at the club til June 2024 and he is regarded as one of the club's more promising player.

While on loan in south London last season, the youngster quickly became popular among Charlton fans and was a regular in the side. He scored his first professional goal against Doncaster Rover in April while playing as a right winger.

The Dutchman now swaps the valley of the Midlands to join Coventry, who finished six places and 12 point clear danger in their first season back in the Championship last season.