Chelsea is among the favourite premier league league teams that could possibly lift the EPL title at the end of the season because of their recent performance. Other top EPL teams are ready to overtake them on the league table before the season ends. Thomas Tuchel and his boys seemed to be the best team in Europe currently considering the trophies the club won last season. The Germany Tactician was able to win The UEFA Champions League and The UEFA Super Cup after a few months with the players.

Since the beginning of the season, he has been striving and working towards winning another trophy this season. In the EPL, Chelsea is currently occupying the first position on the league table with 26 points after week 11 matches. Manchester city and West Ham United is placed second and third with the same 23 points, but with difference in goals. 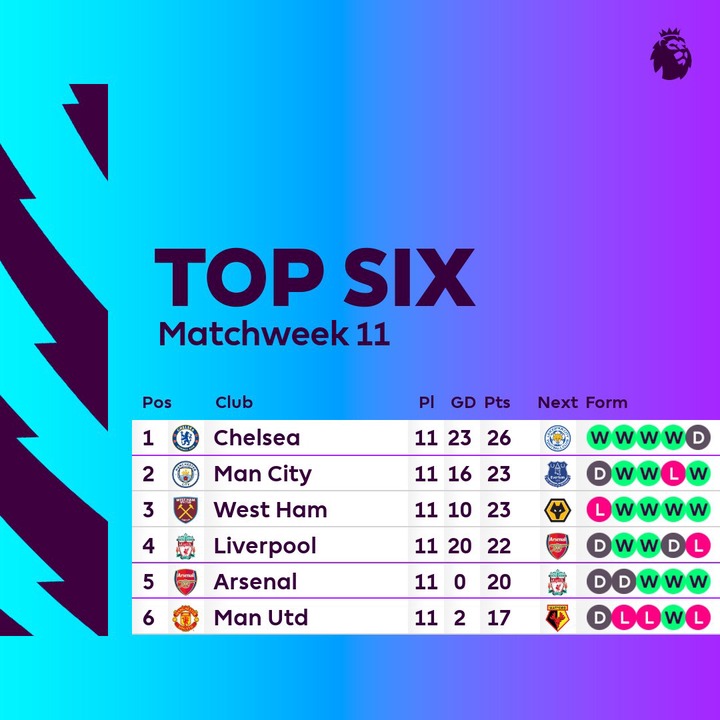 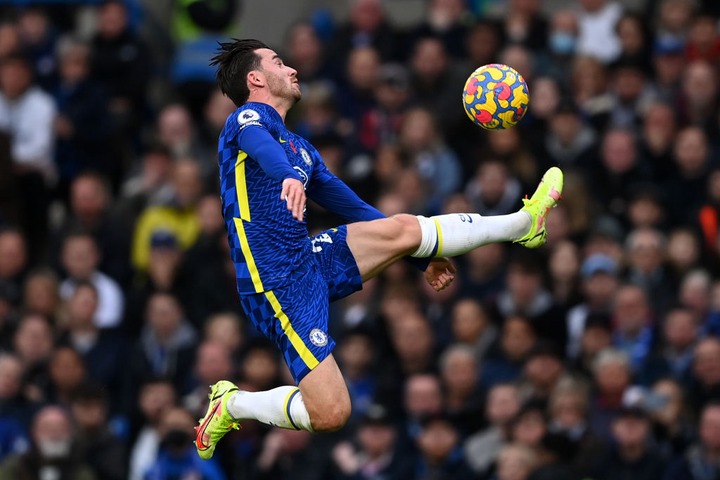 The blues is one of the most outstanding team in the EPL because of the coach Tactics. It is very difficult for them to lose matches easily since he joined the club. Defending and attacking wise, Tuchel formation or his pattern of play is favorable to the club.

Despite the current form of the team, they might be able to finish above these two teams on the league table at the end of the season.

The Pep Guardiola team was the defending champion of the league title last season. The Manager is rated among the best despite his inability to win the UEFA Champions League Trophy with Manchester city. 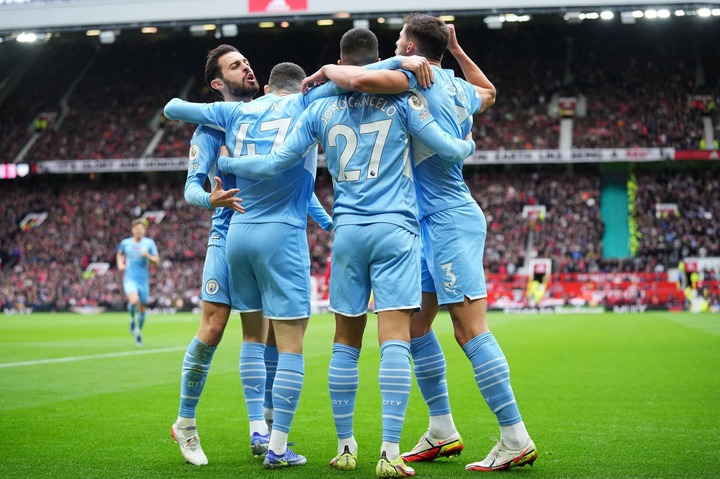 His team is balanced in all areas of the team, it will be very difficult for them to lose to any team again after Tottenham Hotspur defeated them. They are the only EPL team to have defeated Chelsea this season.

The Merseyside boys are another team that could confidently finish above Chelsea at the end of the season because of their squad. Every player in the team is fit and they are a lot of competitions. 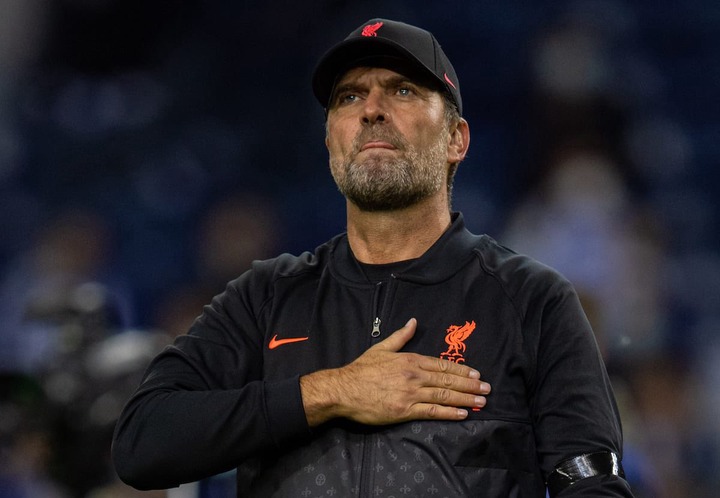 The team is capable of winning their remaining EPL matches because of the qualities of play they have.