By Cristiano1 (self media writer) | 1 year ago 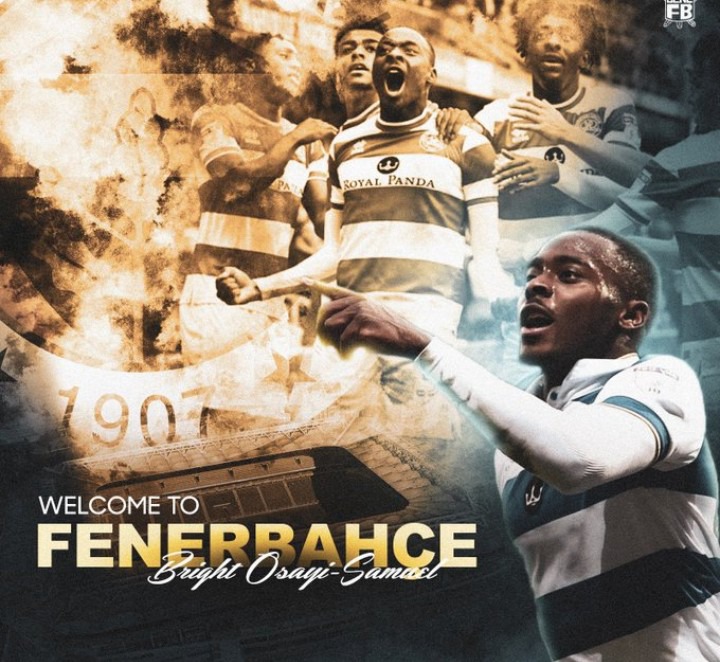 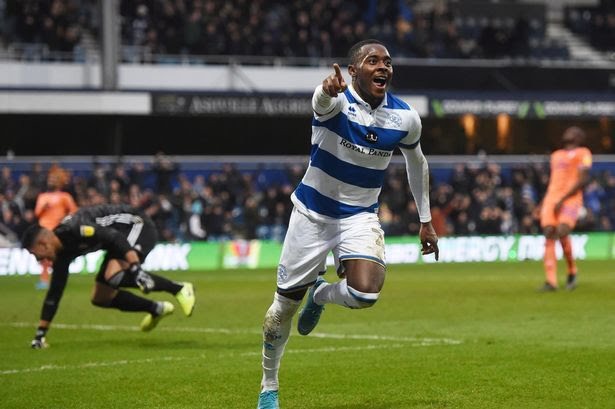 The former Blackpool football club star who has been superb for the Championship club-side for the last three seasons has been linked with a move away from the club, after failing to extend his contract with the club, and his present deal is gradually coming to an end.

As Samuel's present contract with Queens Park Rangers is set to come to an end this summer transfer window, the Superstar winger has right to talk to any club of his choice, and he has been contacted by the Turkish Super Lig giants Fenerbahce, and the two parties have accepted the deal. 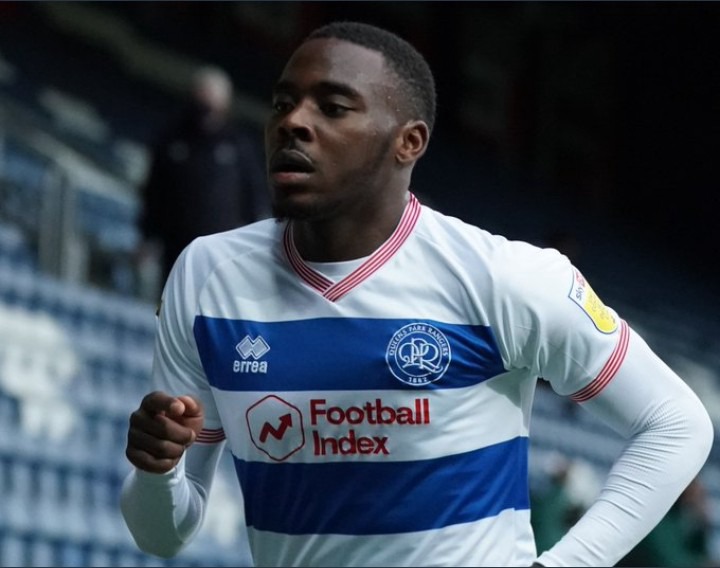 The report says that the 23 years has agreed to join Fenerbahce in the summer transfer window on a free transfer from QPR, but he's expected to finish this season with the Champions Club."

"QPR winger Bright Osayi-Samuel has agreed a deal to join Fenerbahce in the summer. Osayi-Samuel is out of contract at the end of the season and eight other clubs including Celtic and Rangers were interested in signing him."

Bright Osayi-Samuel's stats for Queens Park Rangers in the EFL this season:

This ‘Bright’ youngster will definetly bolster Fenerbahce's attack with his Adama Traore like playing style.

Content created and supplied by: Cristiano1 (via Opera News )