By Whoche (self meida writer) | 2 months

The 2020 edition of the Olympics Football Tournament is ongoing in Tokyo, the men and women category has completed their second group matches. A lot of players have been outstanding in the tournament. 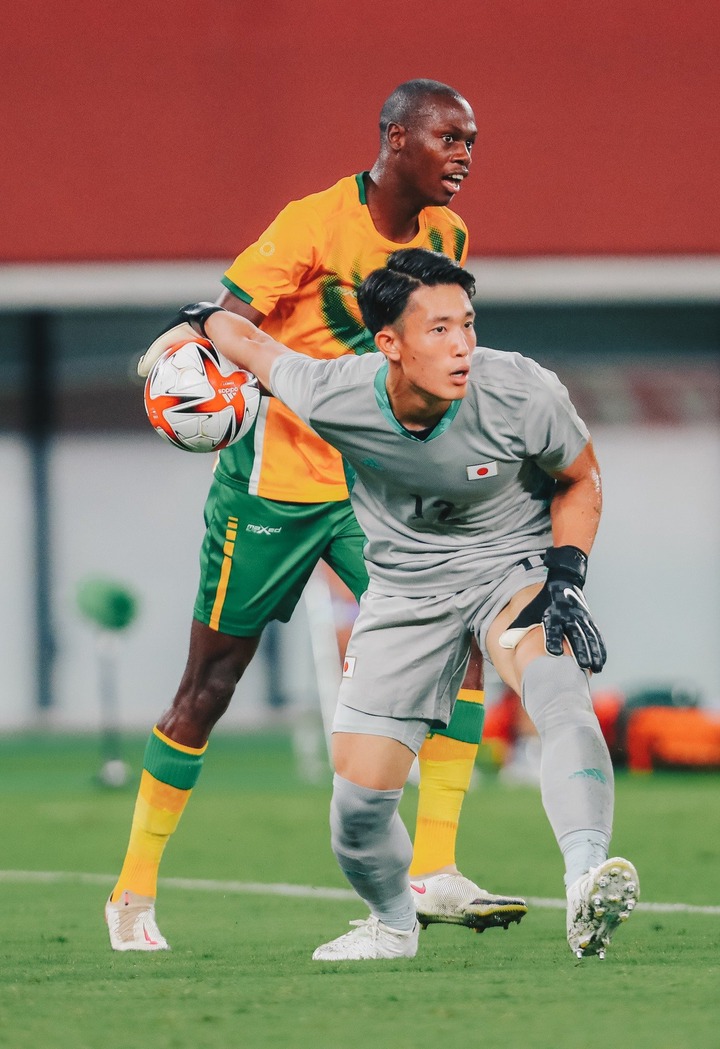 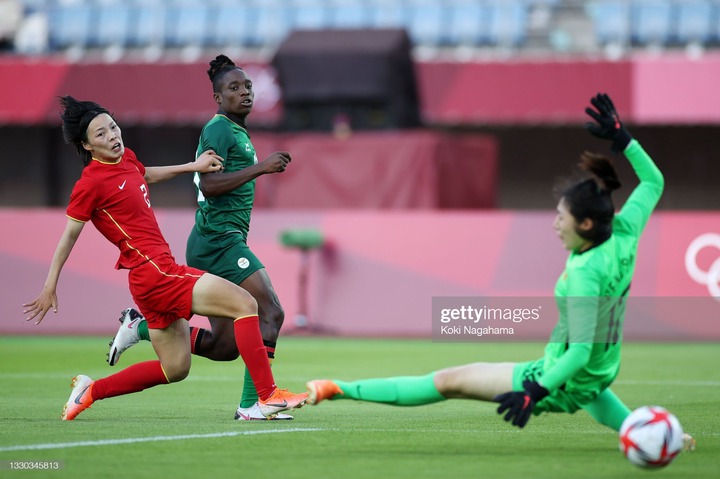 The tournament is going to produce a lot young stars like that of Euro 2020. The players that performed well in European championship has attracted the attention of different clubs across Europe, their Market value also increased. 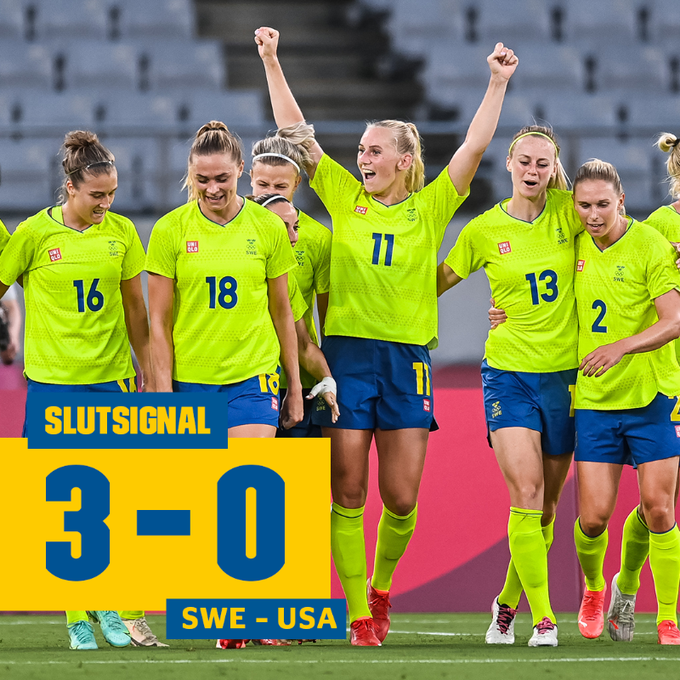 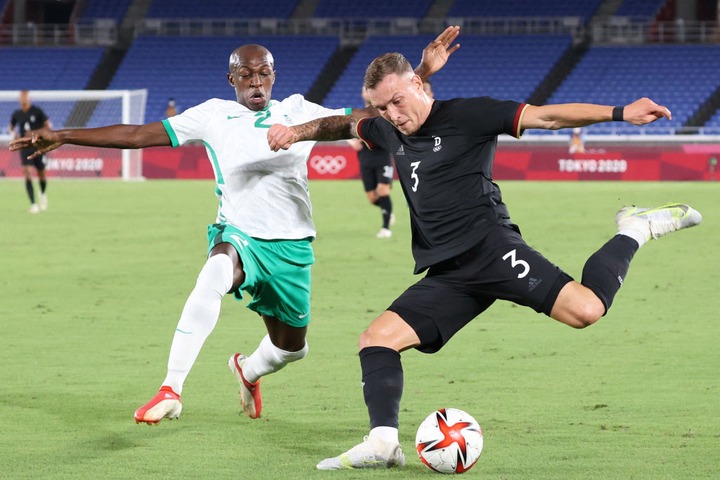 About five players have scored Hat-tricks in different matches in the ongoing Olympics Football Tournament in two group matches. The teams have only played two group matches, and the players are busy making use of the opportunity to grab their individual awards.

In Euro 2020, The top scorer exited the competition in the round of 16. The young player of the tournament could not qualify for finals. You can use the group stage to grab an award for yourself.

The 5 players that have scored Hat-tricks in 2020 Tokyo Olympics Football Tournament.

The Zambian women international Captain is the first player to score two hat-tricks in a single Olympics Football Tournament since the competition started. This is the first official outing of the 21 year old striker. The Everton Striker scored his hat-trick in the ongoing Olympics Football Tournament against Germany. Brazil defeated Germany 4:2 in their first group match. 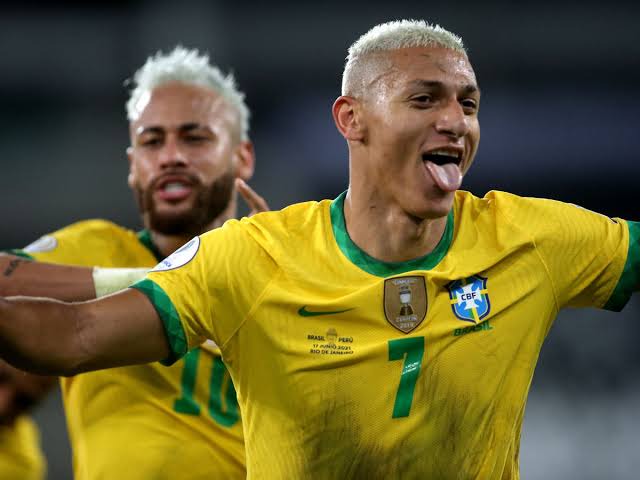 The 25 year old Dutch Professional Football who plays for Arsenal scored four goals against Zambian women in their first group match. She currently has six goals recorded in her name after she scored two against Brazilian women. 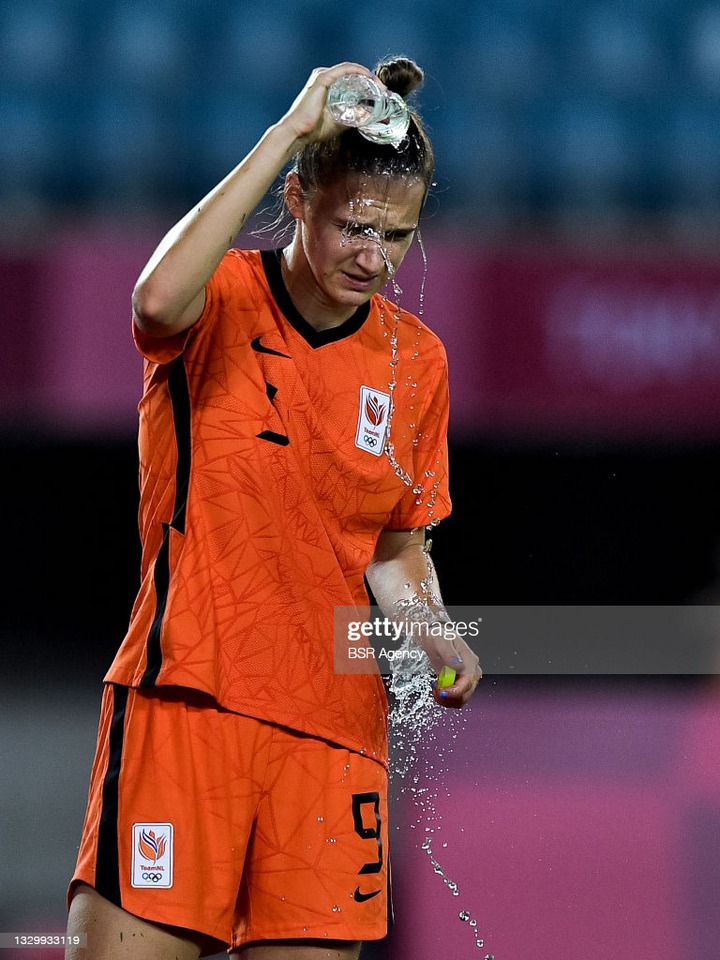 The France International captain scored three goals against South Africa in the going Olympics Football Tournament. He's the second person to score a hat-trick in the men category. 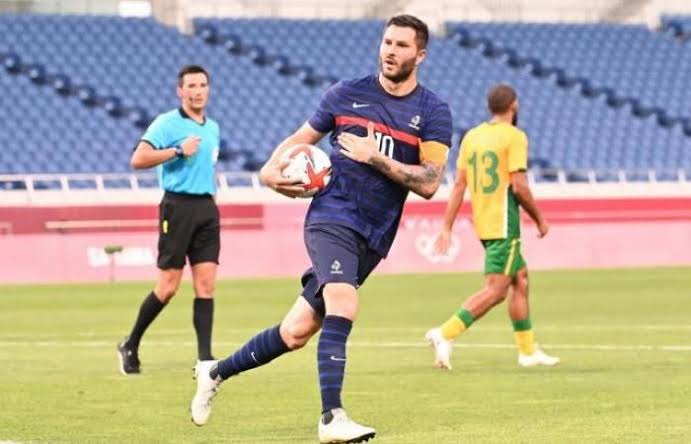 The Chinese international scored four goals against Zambia in their group second match. She the third player to score a hat-trick in the women category. 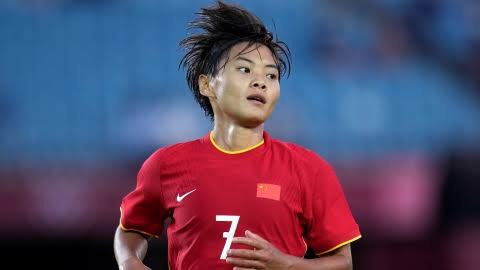