The result, however surprising, isn’t the first of its kind, the UEFA Champions League has produced some incredible upsets over the years. 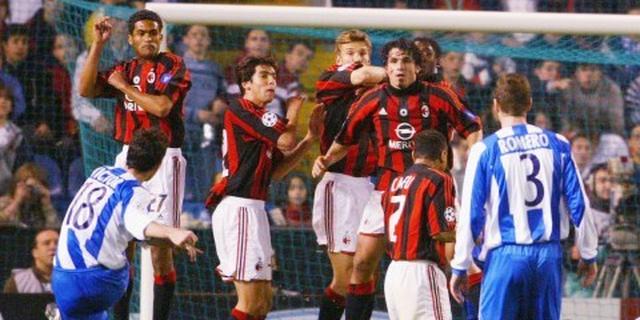 AC Milan played Deportivo in the quarter-finals and was expected to make light work of the Spanish side for many reasons.

Star-studded Milan were the defending champions in 2004 and had already won the first leg 4-1 so it was supposed to be an easy ride to the semifinals.

Deportivo were having none of that though as they raced into the lead and were already leading 3-0 at halftime before sealing the win in the second half.

It was one of the greatest comebacks in Champions League history and up there with the most memorable upsets as Deportivo qualified for their first-ever UCL semi-final. 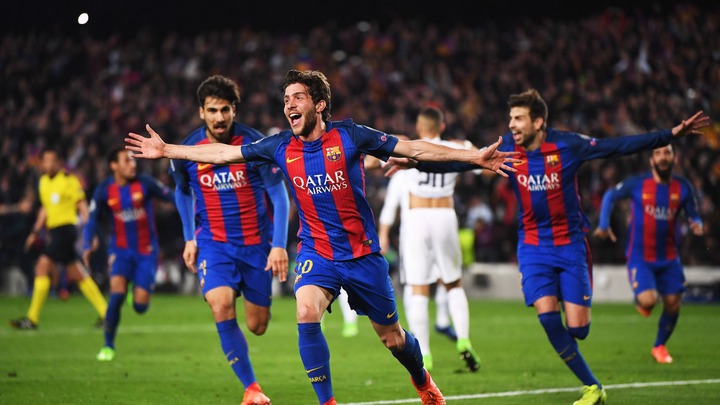 The most incredible comeback in recent years also doubles as one of the Champions League’s most memorable upsets.

Barcelona beating PSG at Camp Nou isn’t an upset but doing so after losing the first leg 4-0 certainly is.

Barca needed to win the quarterfinal second leg in 2017 by at least five goals to qualify which just seemed impossible at the time.

Edinson Cavani’s away goal made it even more difficult and at the 87th minute, Barcelona still needed three unreplied goals to advance.

Two goals for Neymar in the 88th and 91st minute followed by a 95th-minute winner by Sergi Roberto helped make the impossible a reality. 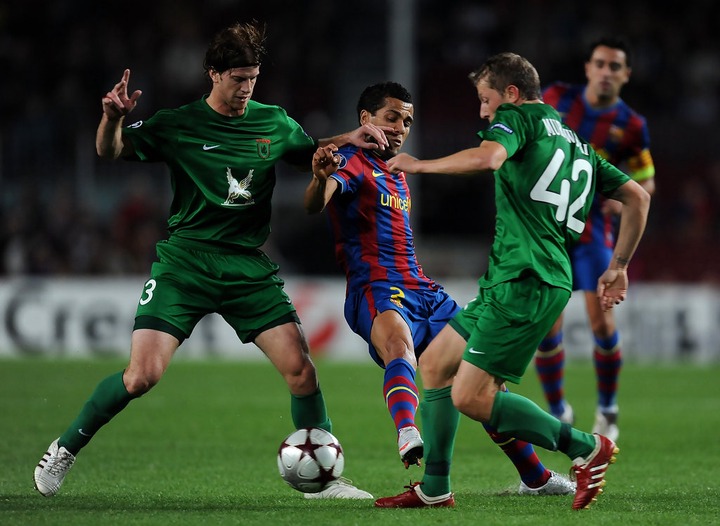 When you think of Barcelona in 2009, you think of dominance, Pep Guardiola on the touchline, Lionel Messi leading the line, Xavi and Iniesta pulling the strings in midfield and all the other components that made them a formidable team.

So how then did this team lose at home to Russian club, Rubin Kazan? Nobody knows, let’s just count it as one of football’s mysteries.

It was a group stage game and to be fair to Rubin Kazan, they did play really well but nobody expected them to beat the Champions League holders at the time.

They played positive football, counter-attacking with precision to earn a 2-1 win at the Camp Nou which was their only win of the group stage in which they finished third. 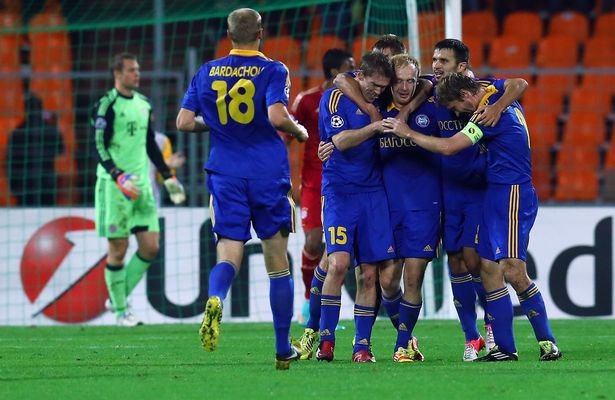 Bayern Munich won the Champions League in 2012/13 after losing in the final a year before but in between those two finals, they lost a group stage game to a team from Belarus.

Bayern Munich went on to win a treble that season which makes this one-off victory for Bate even more impressive. 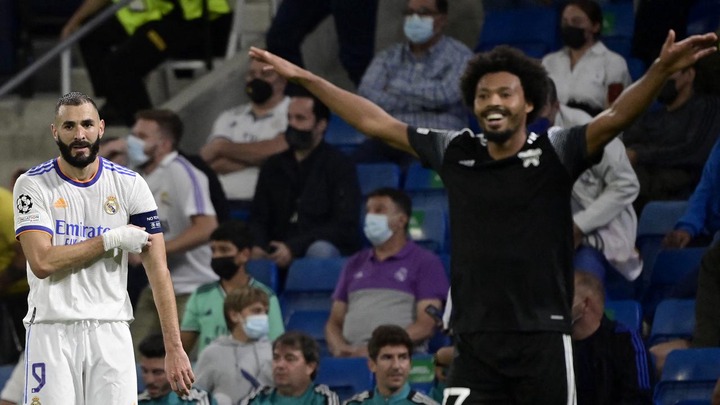 It's no surprise that the game that inspired this article is number one, the biggest upset is also the most recent.

Sheriff Tiraspol became the first Moldovan club to play in the Champions League group stage and made even more history by beating Shakhtar Donetsk 2-0 in their opening game.

Only to follow it up with a win away at the most successful club in Champions League history thanks to a late winner by Sebastien Thill.

Jasurbek Yakhshiboev gave Sheriff the lead in the first half which lasted until the 65th minute when Madrid equalised via Karim Benzema’s penalty.

Madrid continued to pile on the pressure and looked the more likely to score again but the unexpected happened as Sebastien Thill’s long-range shot in the 90th went in to win the game.