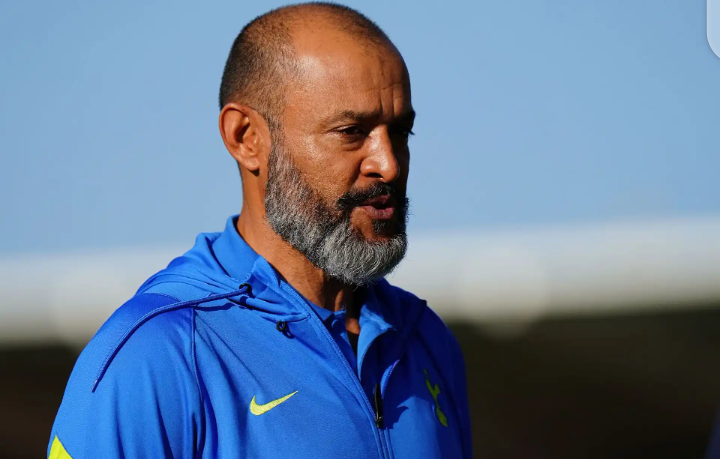 Nuno Espirito Santo's time at Tottenham Hotspur did not go as planned. The Portuguese manager was fired after only four months in charge of the club. While Spurs' football was unappealing to watch under Santo, it is difficult to blame him for the club's shortcomings. The 47-year-old was not the club's first choice, so Spurs must accept responsibility for making a poor choice in the first place. 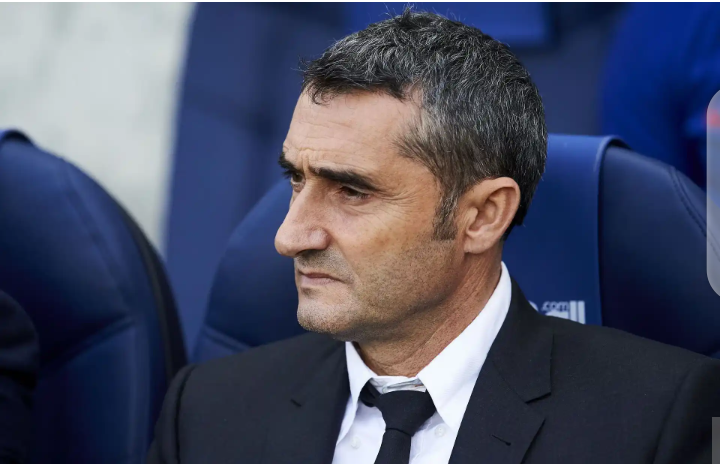 Ernesto Valverde, like Nuno Espirito Santo, is not known for his charisma. The Spaniard prefers to let his work speak for itself. When Barcelona hired Valverde as a manager in 2017, he was thought to be a safe bet. He had big shoes to fill after taking over the Barcelona hot seat from the much-loved Luis Enrique. At this point, the Blaugrana's financial situation was deteriorating, and cracks were beginning to appear in the club's structure. 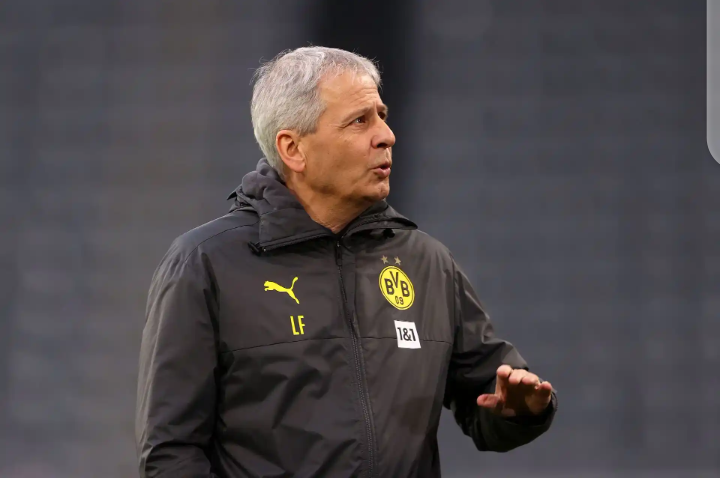 Lucien Favre, like Santo and Valverde, is not a charismatic manager. He is, however, one of the most experienced managers on the market right now. Favre was on the verge of joining Crystal Palace this summer, but the deal fell through. The Swiss is well-known for his ability to bring out the best in his teammates. His Borussia Monchengladbach and Nice teams outperformed expectations, so it was not surprising to see him appointed by Borussia Dortmund in 2018. 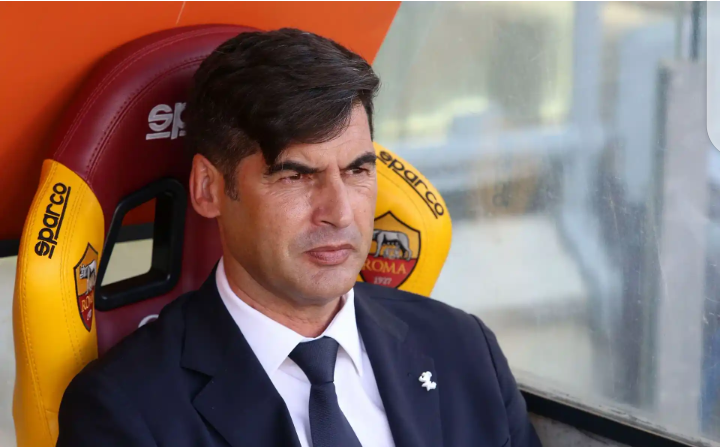 This summer, Paulo Fonseca was considered for the Tottenham Hotspur manager's job before Nuno Espirito Santo was appointed. Fonseca is clearly eager to return to management as soon as possible. During his time with Shakhtar Donetsk, the Portuguese made a name for himself as a talented young manager. He was appointed manager of Roma in 2019, and he led them to fifth place in the league in his first season. 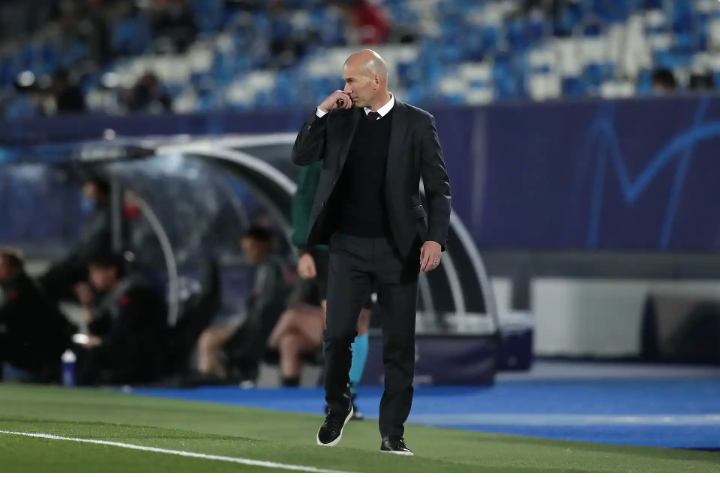 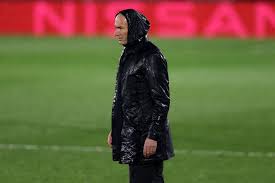 He led them to three Champions League titles in a row, as well as two league titles. Zidane is still being linked with a move to Manchester United. Following Jose Mourinho's dismissal, he was heavily linked. Fans are calling for Ole Gunnar Solskjaer to be fired.