5 Former Chelsea Players That Ruined Their Careers By Leaving Chelsea 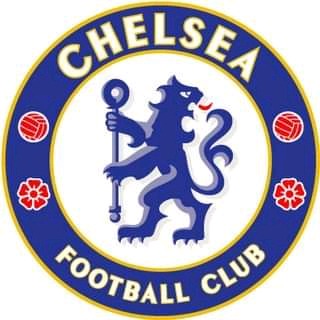 Chelsea signed Eden Hazard from Lille in 2012 after they won their first UEFA Champions League title. The Belgian joined the club at a very young age and he went on to become one of the best playmakers, score goals, and win many trophies with Chelsea. He left Chelsea to joined Real Madrid in 2019 after he help the club to win their second Europa League. Hazard's career in Real Madrid was destroyed by series of Injuries. He is probably blaming himself for ruining his career by leaving Chelsea.

Willian scored 37 goals in all competitions for Chelsea. Willian decided to leave Chelsea in 2020 and joined the North London club Arsenal. He spent only 1 season in Arsenal and he is now back to his boyhood club Corinthians in Brazil. Willian regrets leaving Chelsea as his career is now sinking.

The young Brazilian scored 21 goals for Chelsea in all competitions during his five years' stay at the club. He left Chelsea to joined the Chinese club Shanghai Port in 2017 in a deal worth £50 million. After Oscar left Chelsea his career took a different turn as nobody usually heard from him compared to his time at Chelsea.

Joe Cole left Chelsea to joined Liverpool in 2010. He was the main man at Chelsea. Joe Cole spent three years with Liverpool before joining his former club Westham. Joe Cole's career was never the same after leaving Chelsea.