By Oladnews (self media writer) | 1 year ago

Chelsea U23 played against Tottenham U23 tonight as Petr Cech who as retired from playing in 2019 was in goal tonight.

It should be recall that Petr Cech was included in Chelsea’s Premier League squad in order to provide extra cover should it be needed during the Covid-19 pandemic. 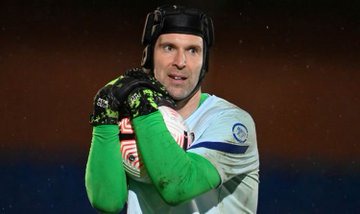 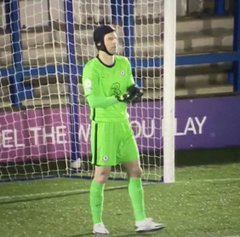 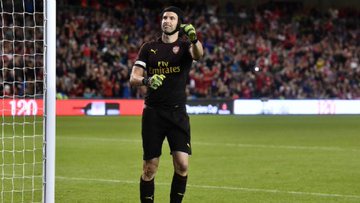 The reason why the former goalkeeper was in goal tonight is because Lucas Bergstrom who played for Under-18s on Saturday and the club will want to rest him likewise Karlo Ziger is currently part of the first-team bubble. 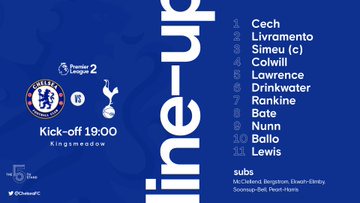 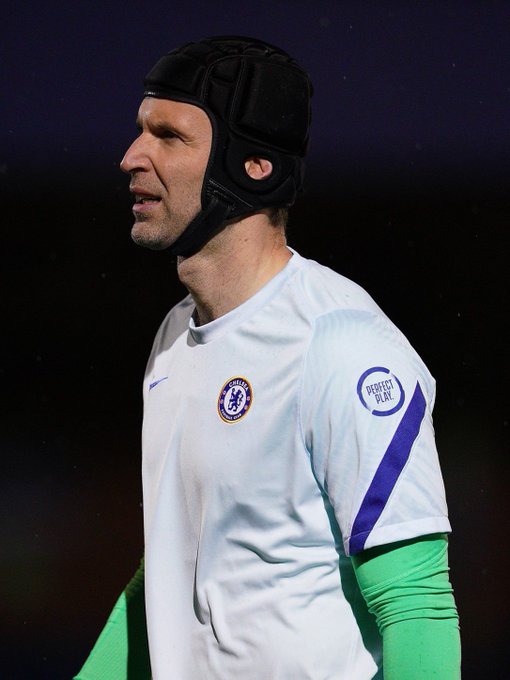 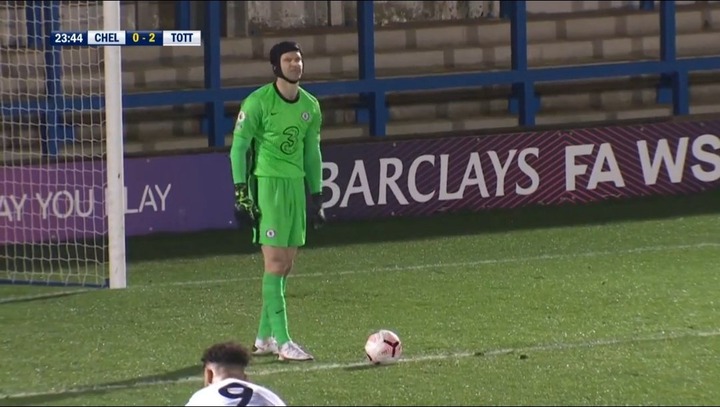 Chelsea fans were amazed to see Cech as they took over twitter to react. See their reactions below.

- This Cech kid has potential. bright future for him.

- This guy has the best job in the world right now

- The king has returned big cech

- Hopefully the lad Cech develops into a world class and win Chelsea PL and Champion League.

- that cech guy is promising .... i recon in 10 years time he can give you a champions league by saving 2 penalties.

- What a legend Big Pete

- Cech is back Best GK in the premier league history is back.

- Cech gonna get a clean sheets. 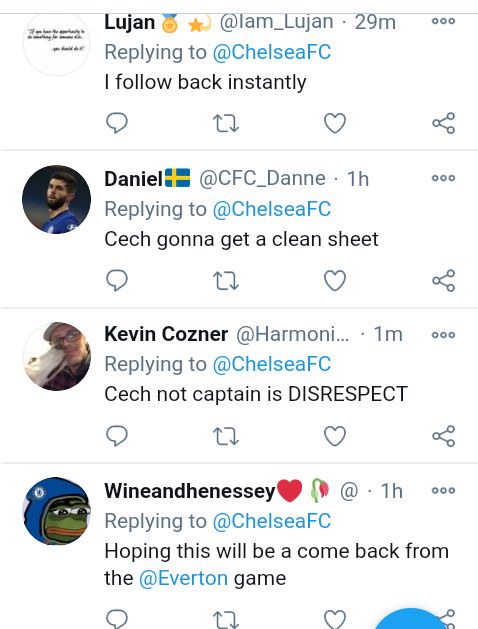 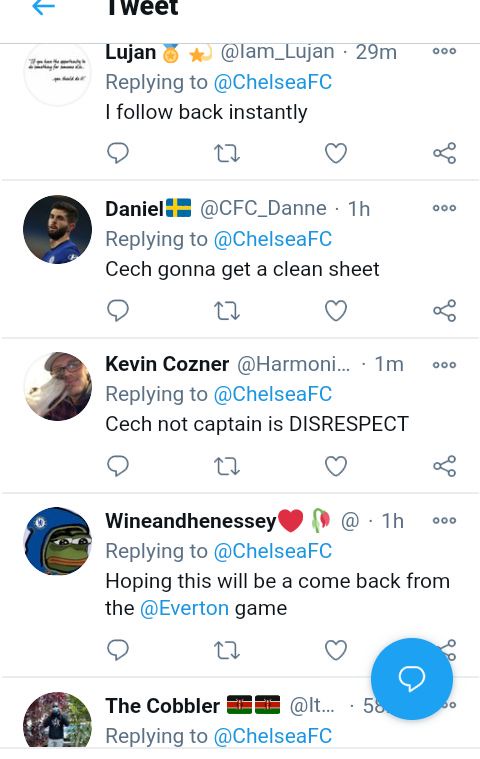 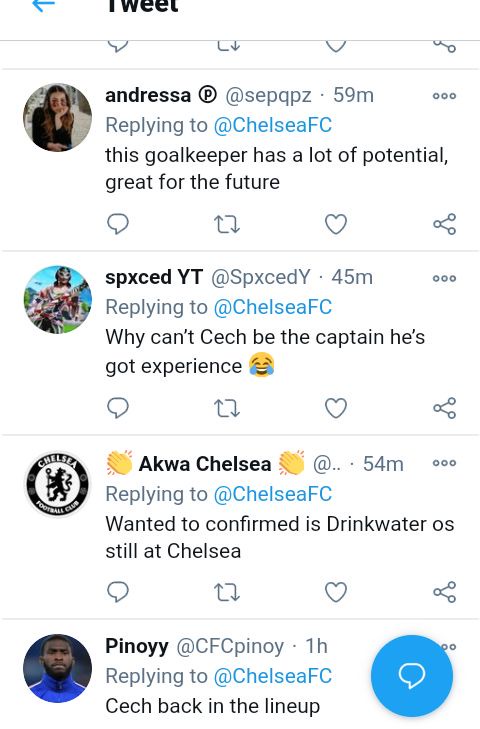 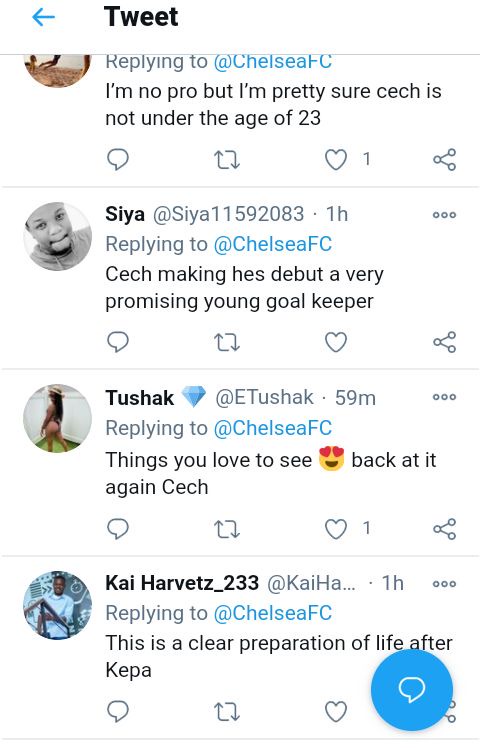 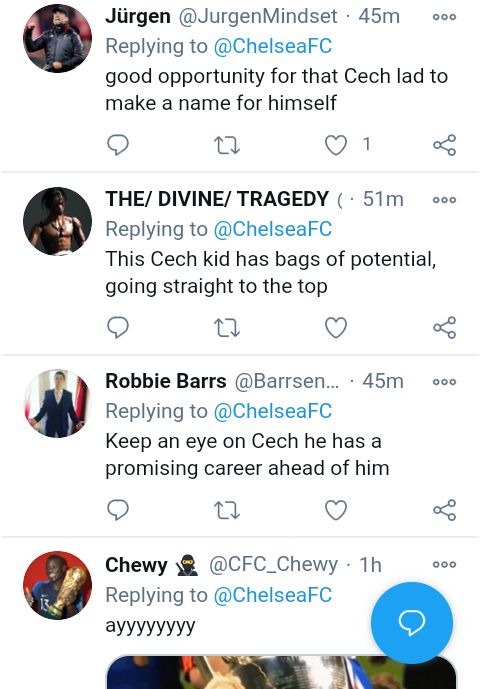 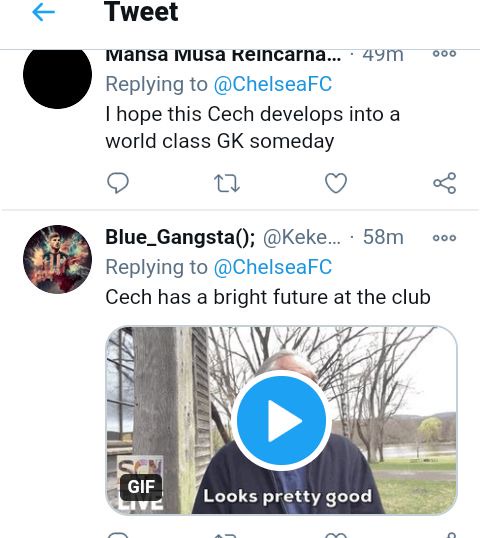