NOR 0-4 GER: 2 Things Hansi Flick Has Added To Timo Werner's Style Of Play

Germany became the first team to qualify for the 2022 FIFA World Cup, as they comfortably defeated North Macedonia 4-0 yesterday. Of course, the Germans dazzled with a high level of winning spirit, as Timo Werner bagged a brace while Kai Havertz was also on the scoresheet. Potentially, Germany are obviously capable of going far in the World Cup tournament next year. Meanwhile, there are two things Hansi Flick has added to the Thomas Tuchel's man style of play, having seen his performances with Germany lately. Apparently, the German gaffer said he would bring out the best in the player, and he has been doing a good job with the Chelsea No.11. Without a doubt, the Blues boss would want to start him against Brentford on Saturday. Timo Werner registered two goals yesterday and they were both sensational ones, as it was obvious that something has changed about his pattern of play, as regards the two things below. Pep Guardiola recently compared the German with Sergio Agüero, because of his ability and capability. Having said that, the Germany National Team boss has frankly added these two things below to his game. North Macedonia are no small team in the World Cup Qualifiers, as they are in 3rd position in their league table with 12 points. However, Timo Werner was able to register 6 shots on target and only 2 off target. Initially, the Thomas Tuchel's man used to miss many chances, but things have changed for him because he has been very confident against the opponents so far. The Blues No.11 is full of confidence again, as he pushed the ball towards the opposing players, rather than of boycotting. As a result, Hansi Flick has obviously added confidence to Werner's style of play, as he's not afraid to challenge the opposition again. Of course, Timo's performance against North Macedonia yesterday was different from his usual style of play, because he was very daring in moving the ball really close to the opponent. With Hansi Flick's good work on the Thomas Tuchel's man, Chelsea can finally see the real Timo Werner they signed from RB Leipzig last year. 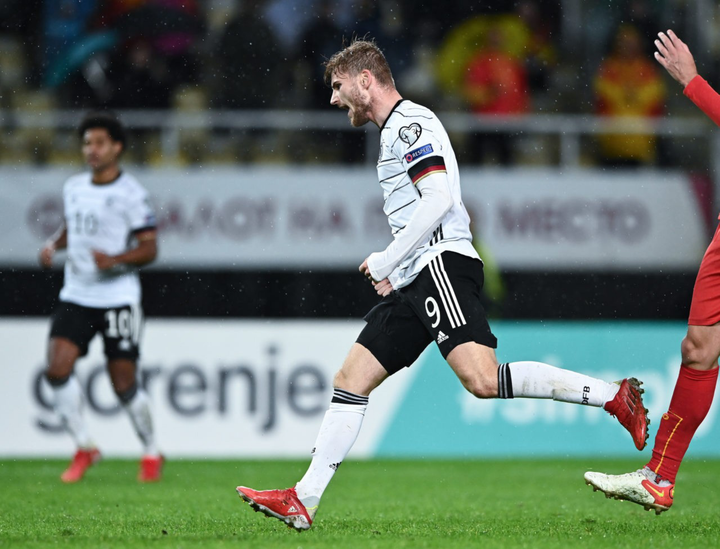 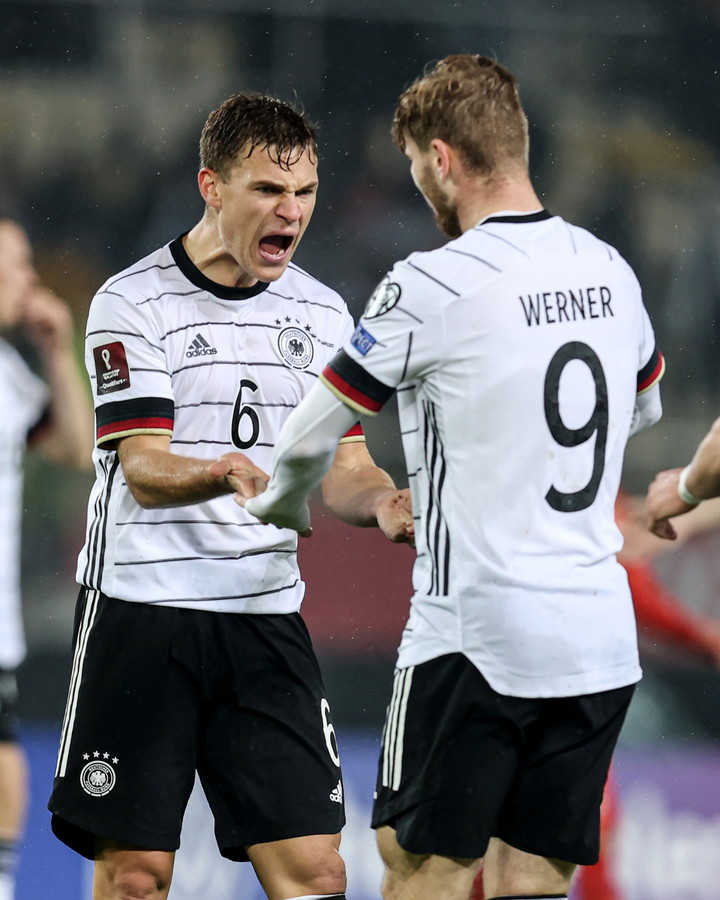 The German forward has improved a lot in front of goals, having seen him with two goals yesterday. Aside from that, Timo Werner has comfortably registered 9 goal contributions in his last 10 appearances for both club and country, which means he has already upgraded his level of scoring. Hansi Flick has added clinicality to the Blues player's style of play, because he doesn't miss many chances again. In all fairness, the old Timo Werner could not score those two goals against North Macedonia, but the German gaffer has transformed his pattern of play. Actually, the only clinical player at Chelsea is Romelu Lukaku, as regards his performances since he arrived at Stamford Bridge. However, the Blues No.11 has joined the circle, as his two goals last night were out of his being clinical. Having said all that, the West London club is expected to see a new dimension in the German forward.

Can Hansi Flick really take Timo Werner to the next level?