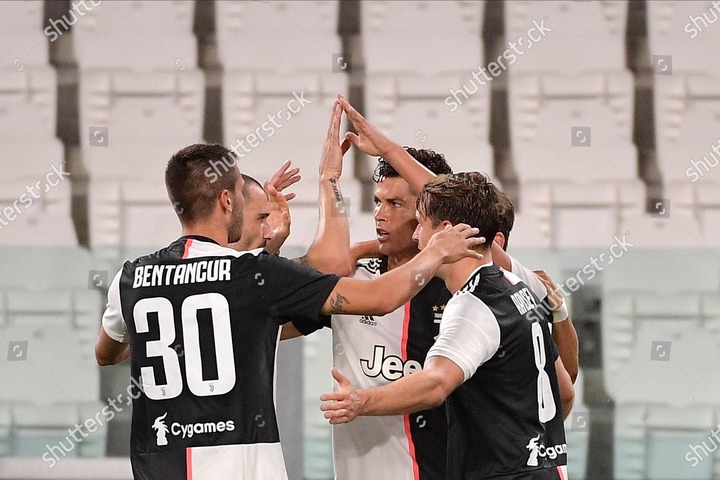 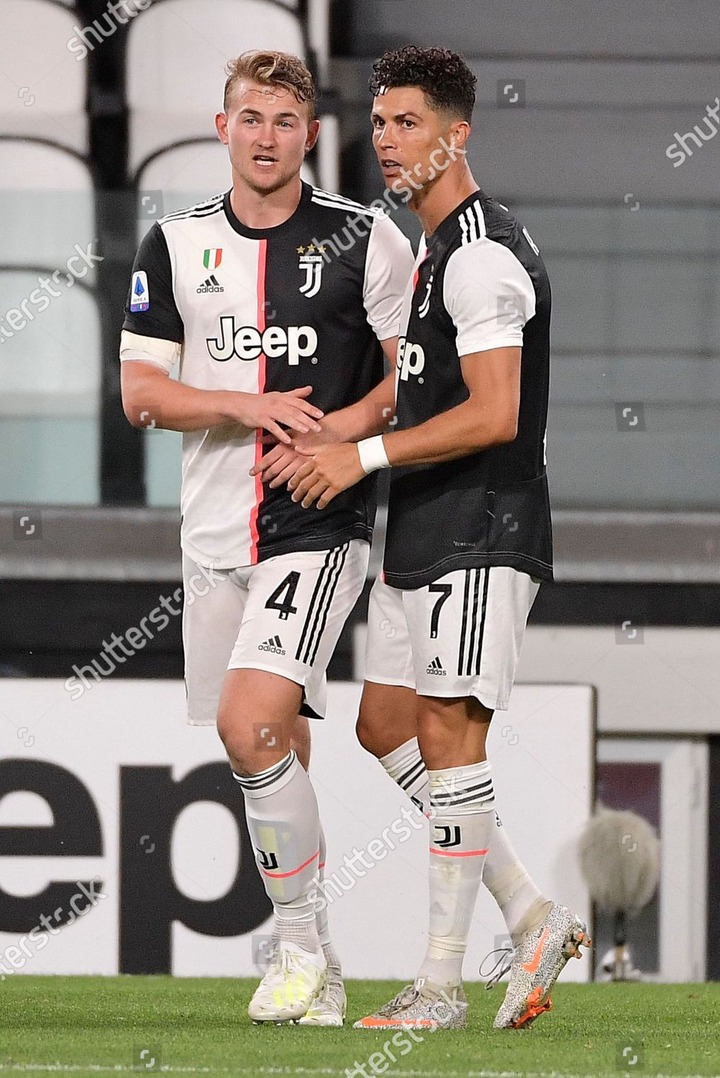 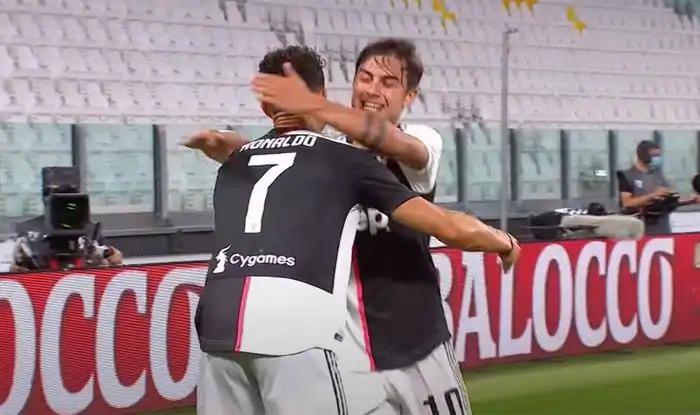 Last night, Juventus strengthen their grab on their ninth successive scuddeto title after defeating challenger Lazio by two goals to one, with striker Cristiano Ronaldo scoring both goals - one via penalty spot, two a tap in from Dybala pass. Ciro Immobile scored the lone goal for Lazio via another penalty. Making both forward level on 30 goals each on Serie A scoring chart.

Anyways that's not the news, the news is to set some facts and figures straight about the news ongoing throughout the world concerning Ronaldo's new record. He broke many records last night but his 50 goals in three different leagues is what's trending. 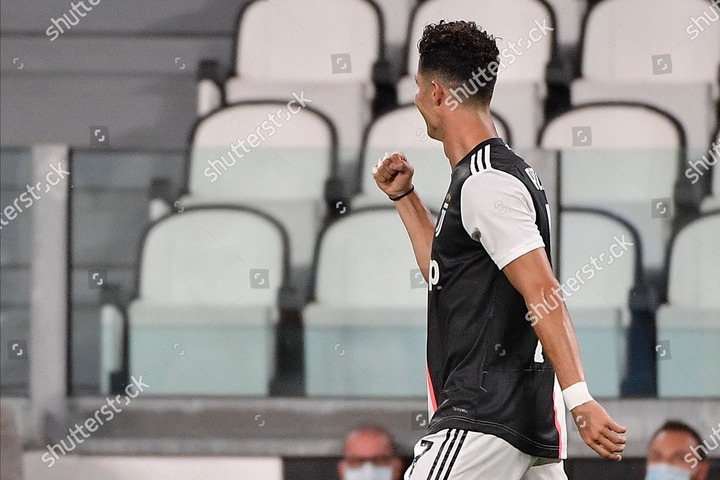 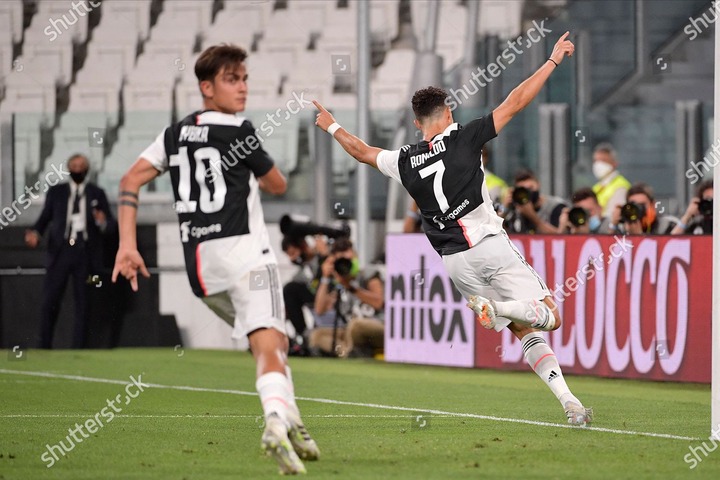 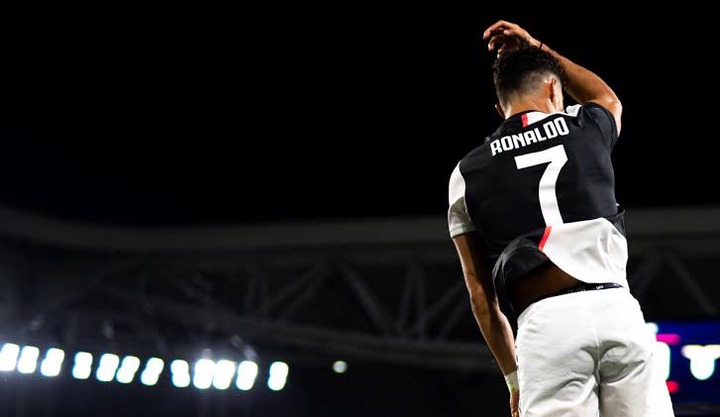 Ronaldo is not first to score 50 goals in three different leagues, Roma striker and Bosnia international Edin Dzeko is the first player to achieve the feat. The tall striker scored 50 or above goals for Wolfsburg, Manchester City and now Roma. 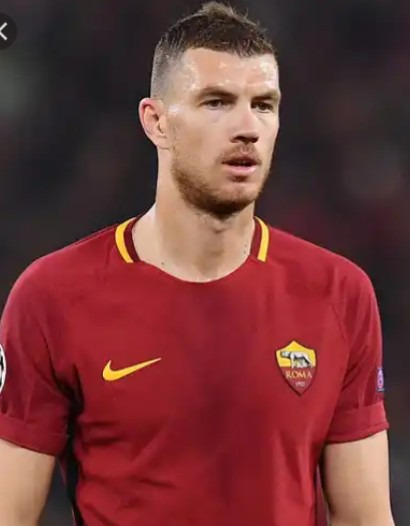 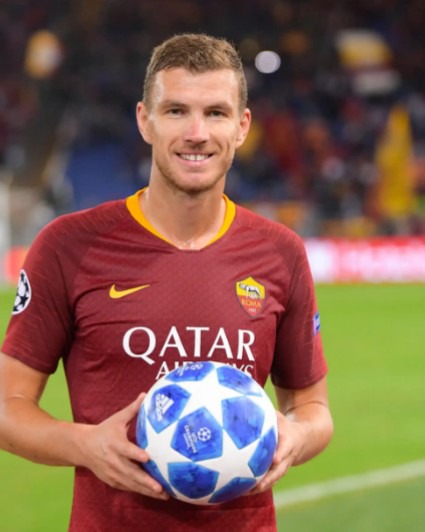