BAR vs VAL: One Things That May Likely Happen In This Match

By UnikJay (self media writer) | 6 days ago

As we anticipate the match, there is one particular incident which has happened in the last three meetings between these teams, which will likely happen in this match on Sunday.

This particular fixture has always been an entertaining to watch, as it is always full of goals, with Lionel Messi getting on the scoresheet. In their last eight meetings, the Argentine forward has constantly contributed to the goals scored for Barcelona, but now that the Argentine is no longer at the club, I wonder who will step up and score the goals. 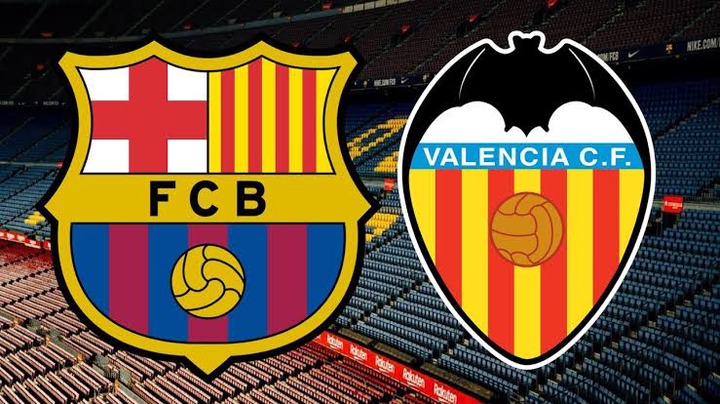 Both teams have been poor this season, as they have failed to live up to expectations. Barcelona under Ronald Koeman has so far not worked out because they have failed to win five consecutive games this season despite signing some quality players. Their last five games in all competitions has resulted in just one win, 2 loses and 2 draws with a poor goal difference. Valencia on the other hand have had similar results in their last five games (1 win, 2 loses and 2 draws). 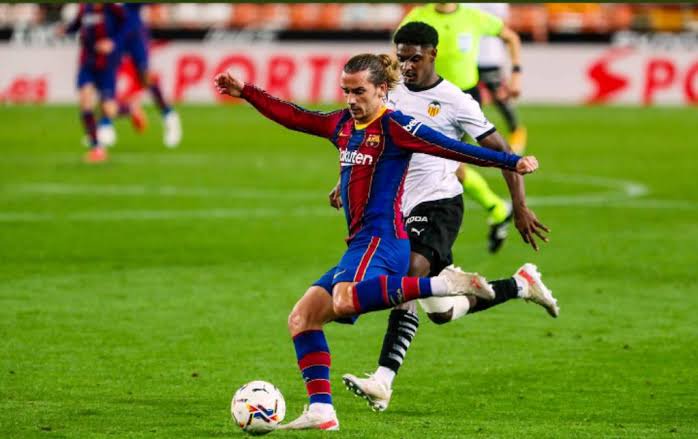 The Barcelona and Valencia fixture has always been a tough one over the year, and to show how tough this fixture is, their last five meetings have produced two wins for Barcelona and two wins for Valencia. I expect goals in this match, but with Messi no longer in the team, I doubt if it will be entertaining as it used to be. Given the past records, a penalty is likely to be awarded in this match. 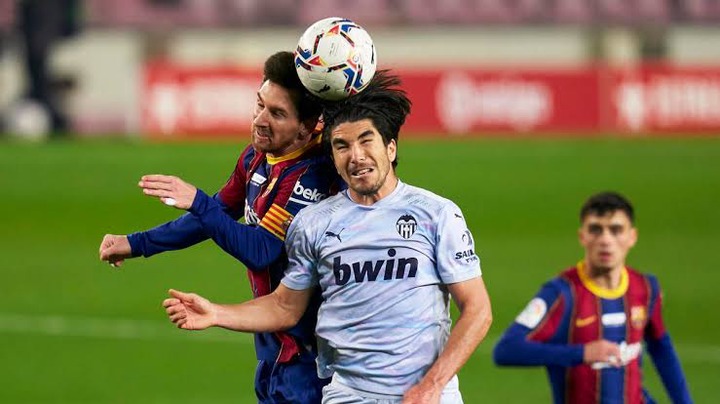 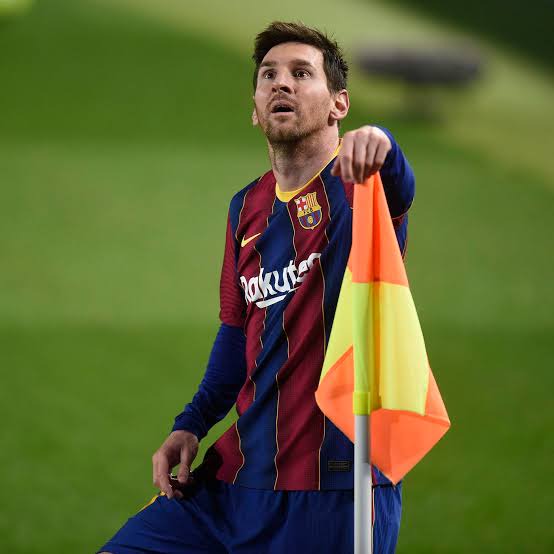 Messi also missed that spot kick, but converted the rebound, as the match ended in a 2-2 draw. Furthermore, the match between these two in January 2020 saw a penalty being awarded, but this time, to Valencia. Surprisingly, the penalty was also missed by Gomez.

Should we expect a penalty in this fixture on Sunday? I think so.