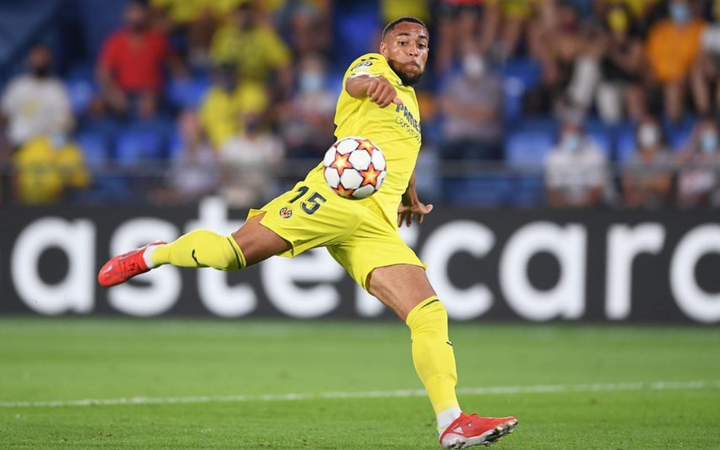 Super Eagles prospect Arnaut Danjuma was on target for Spanish Laliga Santander giants Villarreal football club on Wednesday night, as they defeated Elche FC 4-1 in the Week 6 of Spanish Laliga. 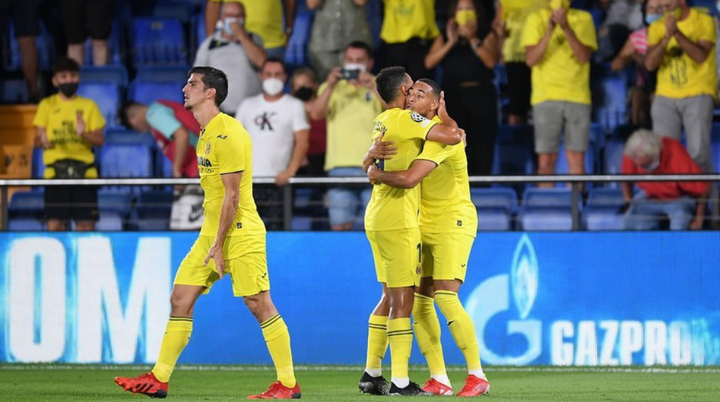 The former AFC Bournemouth star was given another starting role by coach Unai Emery, following his outstanding performance for the club in their previous matches, and he was able to shine again for the team.

The Lagos-born striker started in the home team's attack alongside Spain national team duo Yeremi Pino and Paco Alcacer and the trio were superb in the game. 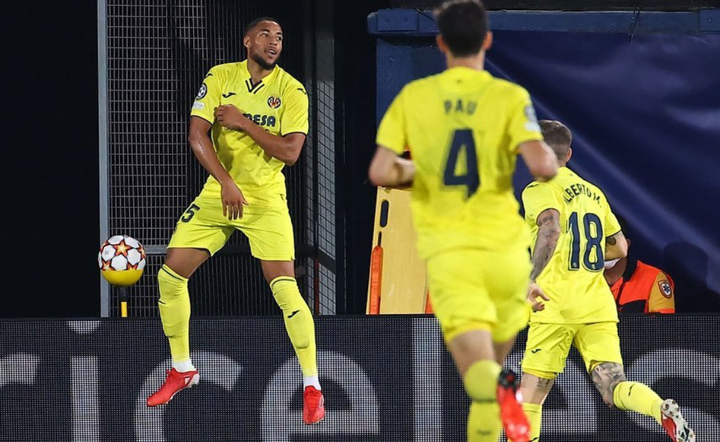 Arnaut Danjuma made it 3-1 in the 60th minutes with a classic goal, before former Liverpool star Alberto Moreno scored the last goal of the game in the 90th minutes to end the match 4-1. 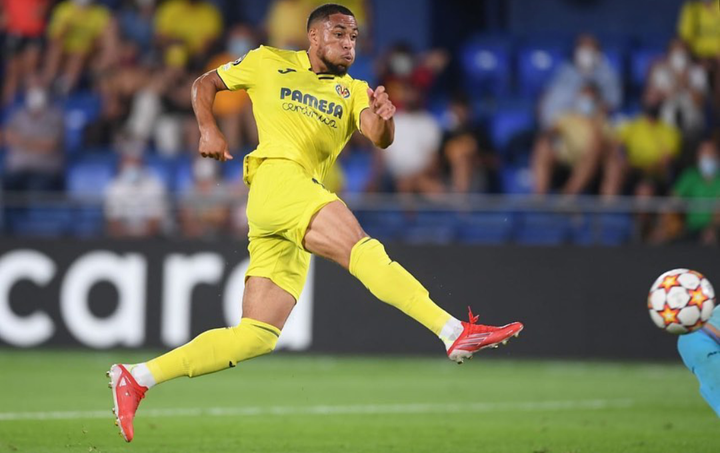 Danjuma was exceptional for the home team in the entertaining encounter, and he was able to mark his excellent performance with a goal.

The goal against Elche football club has now taken his total goals for his new club to three in four matches played.

The victory over Elche football club has now taken Villarreal FC to the 11th spot of the Spanish Laliga Santander table with 7 points from 6 matches played.