By Ezeanyakingsley (self media writer) | 14 days ago

Indeed, the Champions League competition has helped many of our football managers to display their best as one of the successful club managers in the world. Undoubtedly, the way they managed and coordinate their players during the contest with their opponents could be one of the reasons why they won the UCL trophy more than once during their career as a manager. 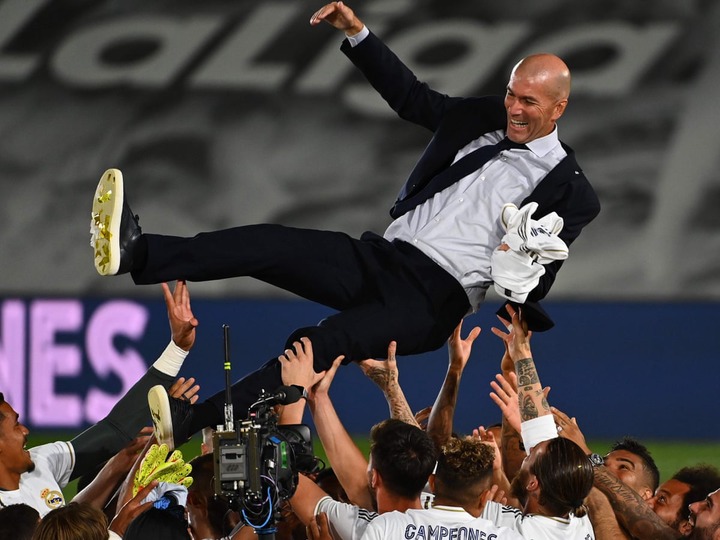 Due to their records in the UEFA Champions League, they have been named as the best club managers in the world, who have won many important European trophies. For this reason, many of our football managers, who have won many Champions League trophies, could boldly claim that the most important European trophy is not their major problem again as a manager. Without wasting much of your time, let's check out the 7 club managers who have lifted the UEFA Champions League more than once in their career. 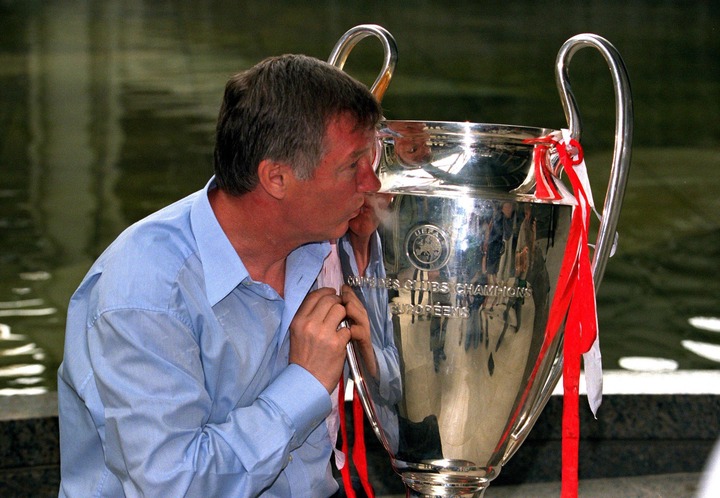 Robert Paisley was a former English professional football manager and player, who played as a winger during his career. Bob Paisley happens to be one of the Liverpool legendary managers, who spent more than 49 years at Anfield. Sincerely, he is known as one of the greatest British managers in the history of football. Paisley is the first club manager, who has won the UEFA Champions League three times. He helped Liverpool to win the UCL title between 1976, 1977, and 1981. 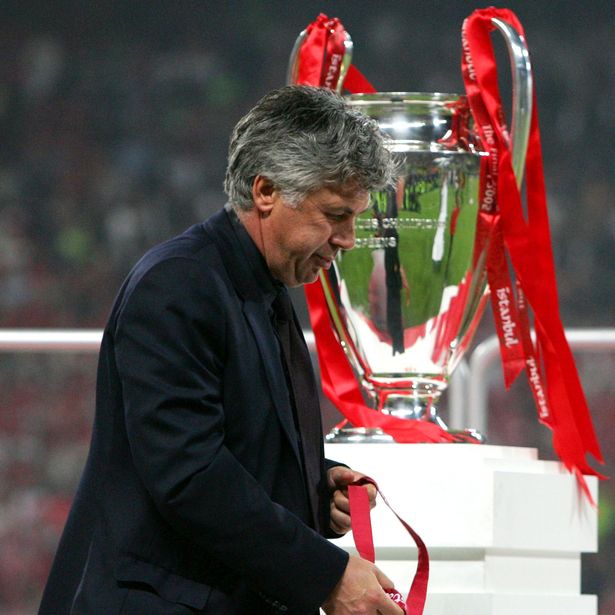 Ancelotti is an Italian professional football manager, and former player, who managed the La Liga club, Real Madrid. He happens to be one of the club managers, who have won the UCL three times. He led AC Milan twice, while winning the Champions League title in 2003 and 2007. 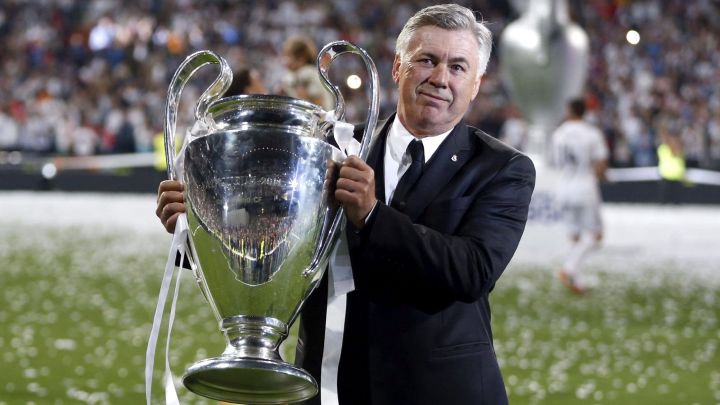 After leaving AC Milan for Real Madrid, he won the Champions League the third time in 2014. Truly, Ancelotti is one of the best and successful managers in the history of football. During his career as a player, he played with Parma, where he later helped the club to qualify to the Seria B in 1999.

Zidane is a former French professional footballer, who played as an attacking midfielder. The former French player was once a special footballer, who has a great vision, passing ability, ball control effort, and other important special football abilities. After receiving many awards as a player, he is known as one of the club managers, who have won the Champions League trophy three times in his career as a manager. 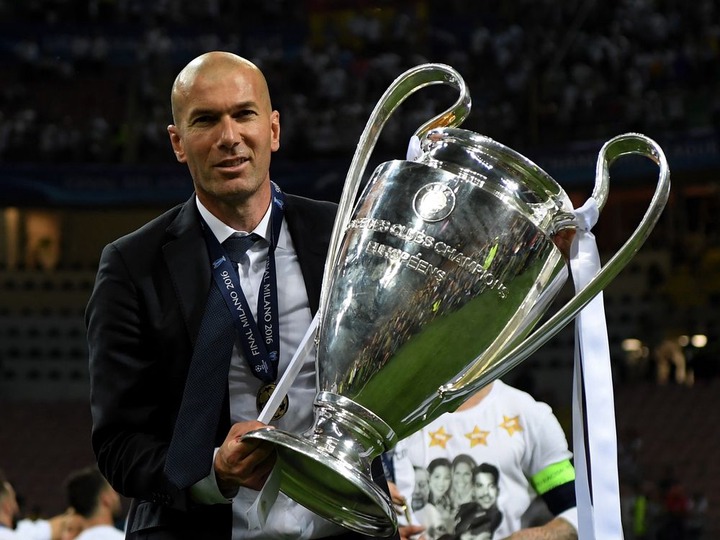 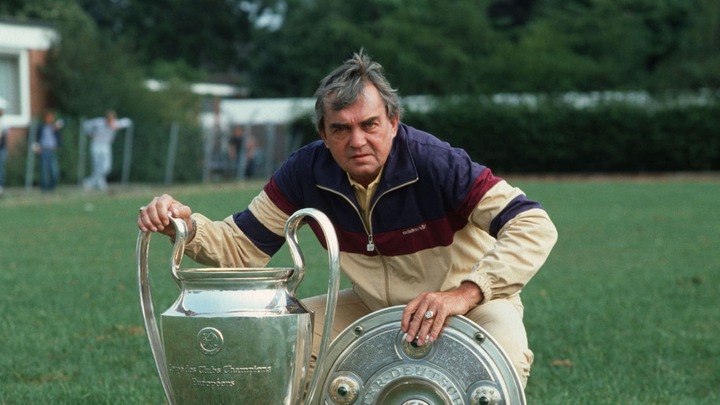 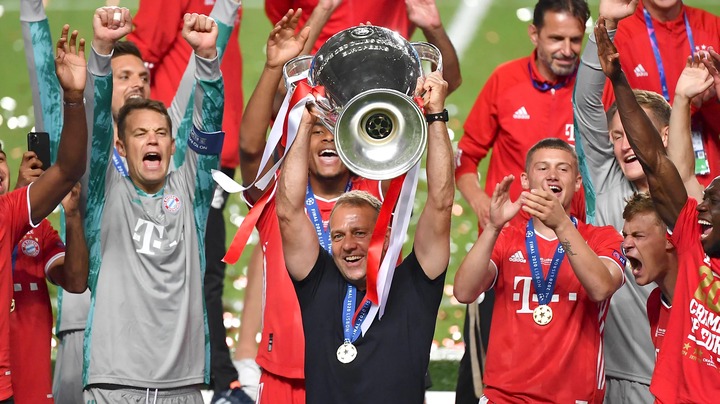 Hitzfeld helped Borussia Dortmund to win his first Champions League trophy in 1997 and won it with Bayern the second time in 2001. 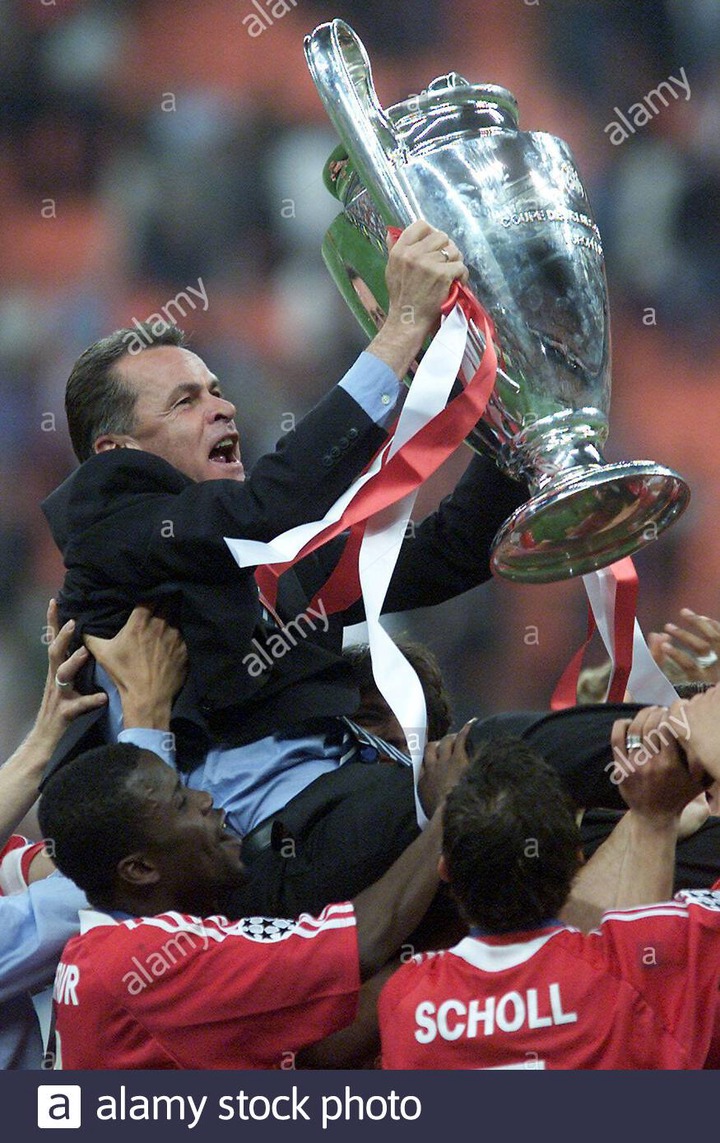 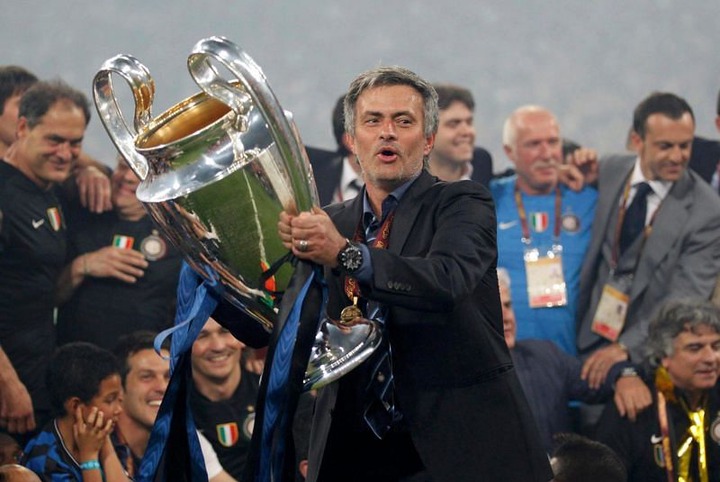 Mourinho won his first UEFA Champions League with Porto in 2004, and Inter Milan in 2010. 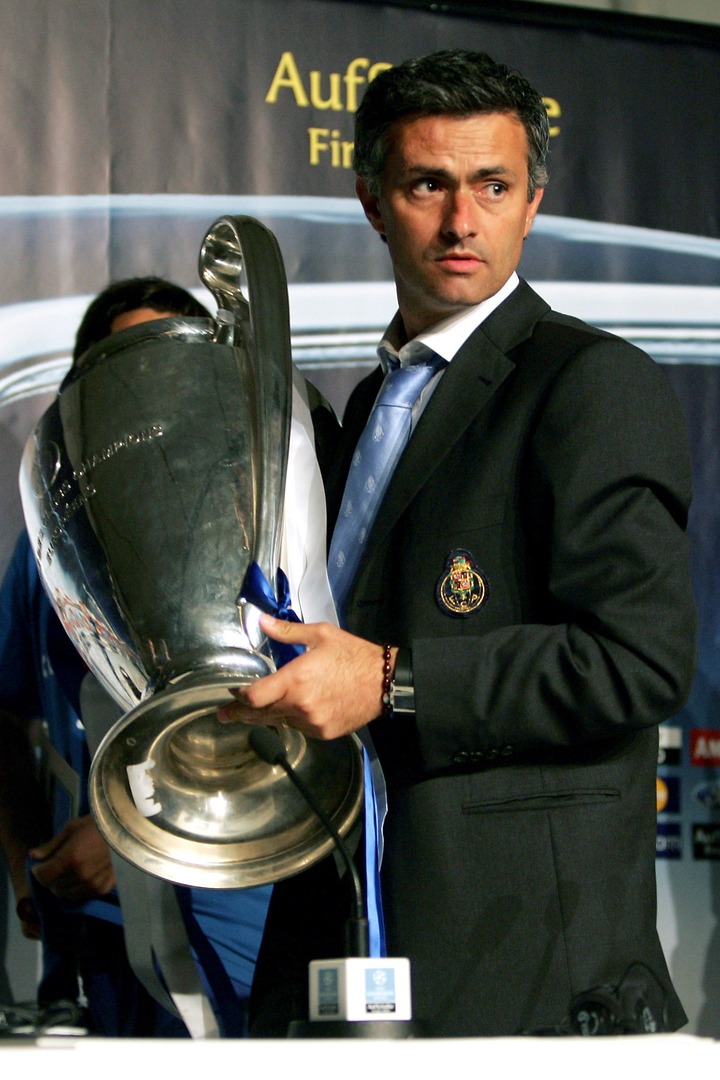 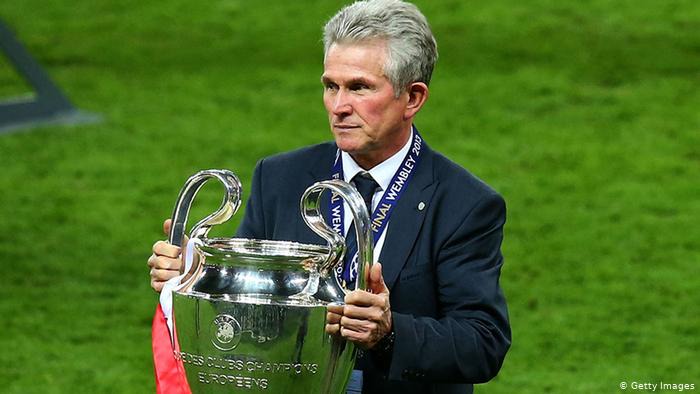 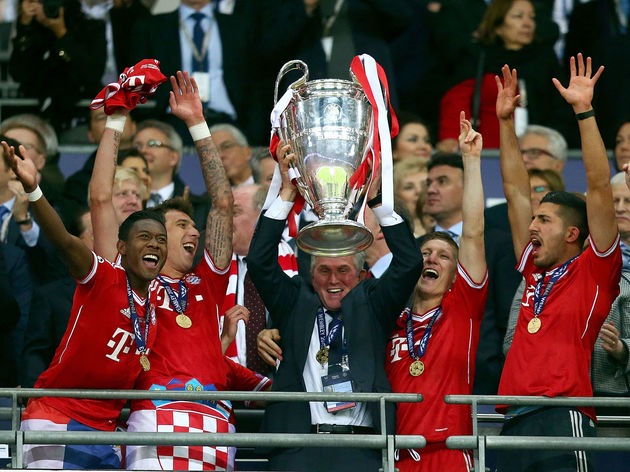 Considering the number of Champions League trophies that these seven club managers have won, they could boldly say that winning the UCL trophy is not their major problem again.

With this piece of information, I hope I have been able to list the 7 club managers who lifted the Champions League trophy more than once in their careers.