Manchester United started their Premier League campaign on a high note, defeating Leeds United 5-1. Things began to change after that, as they began to meander their way to the Premier League crown. Since the start of the season, Ole Gunnar has only won two Premier League games.

Their last game on Saturday was against Everton, and they drew with Everton at Old Trafford on Saturday the 2nd. Ole Gunnar has come under fire after his team's poor start to the season. They were defeated by Swiss heavyweights Young Boys in their Champions League opening. They subsequently played Villarreal at home and won by a razor-thin margin thanks to Cristiano Ronaldo's late spectacular goal. 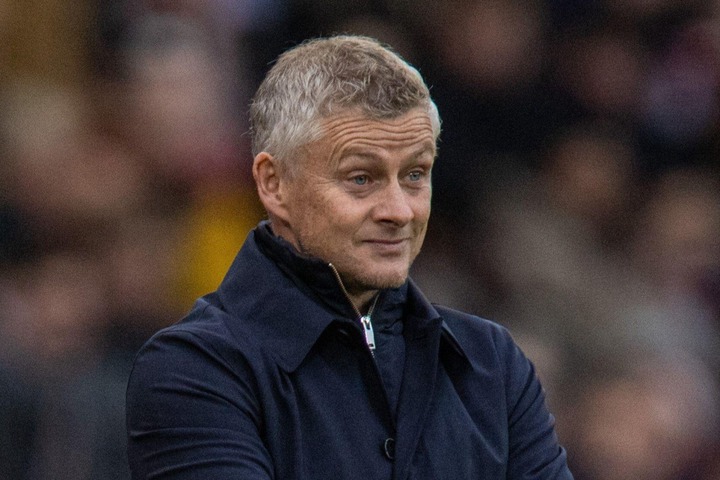 However, in order to compete for titles, Ole Gunnar must consider a number of factors.

Jason Sancho was signed by Manchester United for a very hefty fee from Borussia Dortmund. Jason Sancho is regarded as one of the world's best young players. He had a good season with Dortmund and made an impression at his former team. Since joining Manchester United, Jason Sancho has struggled to replicate his prior form and has failed to impress. He has not been a regular starter for Manchester United. Ole Gunnar must give him ample playing time because he is a very talented and remarkable Winger. 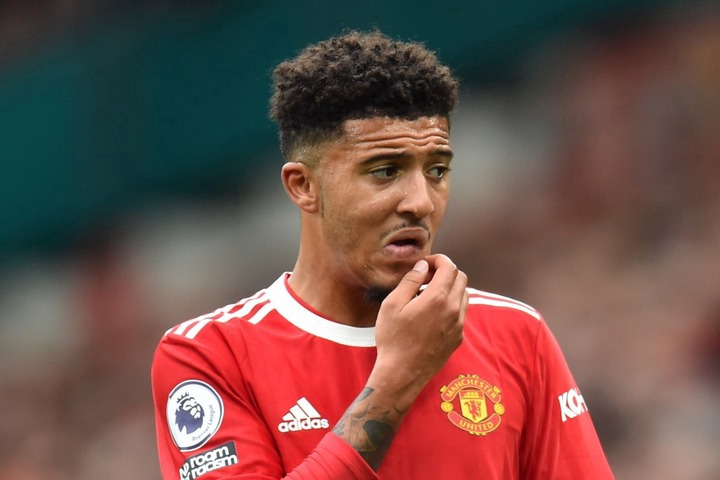 2. Offload Fred and play Matic instead.

Since the beginning of the season, Fred has struggled. He's been in terrible form, and he's the worst defensive midfielder in the league. He was involved in Andros Townsend's equalizer goal against Everton last week. He was unable to win the ball from Everton's counter-attacking players. Matic is preferred over Fred because he is in better shape. Nemanja Matic is the best possibility, but at 33, he must be utilized with caution.

Last summer, Cristiano Ronaldo moved to Manchester United from Juventus. He has made an impression at Manchester United, scoring five goals in five games. Ronaldo began on the bench against Everton last week, making it tough for Manchester United to score more goals. Because Ronaldo is in such fantastic form and can score so easy, Ole Gunnar should always start him in the first eleven. 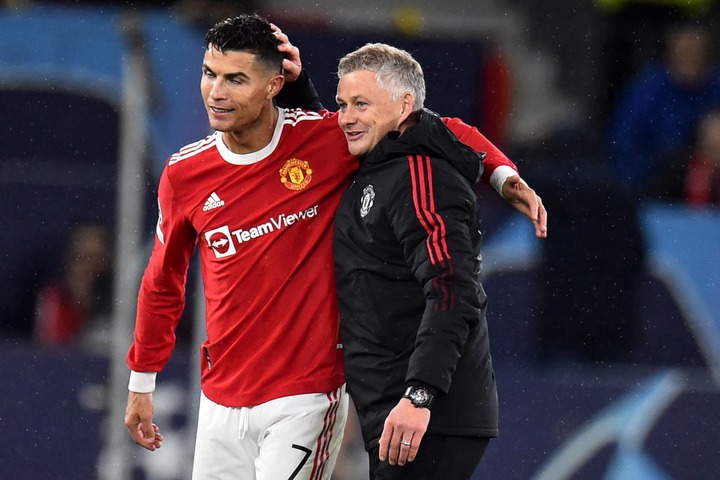 4. He should choose the first choice, first eleven squad.

Ole Gunnar has been changing players all of the time, and he could utilize different squads for each encounter. He hasn't chosen his powerful starting eleven. Ole Gunnar should discover his finest starting eleven personnel to use in regular fixtures such as the Champions League and Premier League. For example, in the last seven games, he has utilized seven different midfield combinations.

5. He should always do earlier substitutions.

Ole Gunnar has a history of making questionable substitutions. His substitutions are always made at the last minute. This isn't going to have much of an influence at any given time. Ole will have to adapt his subbing time and do so much earlier if he has to make an impact. Also, if his team has won, he cannot make a tactical substitute; instead, he must employ defensive tactics to prevent the other team from equalizing. 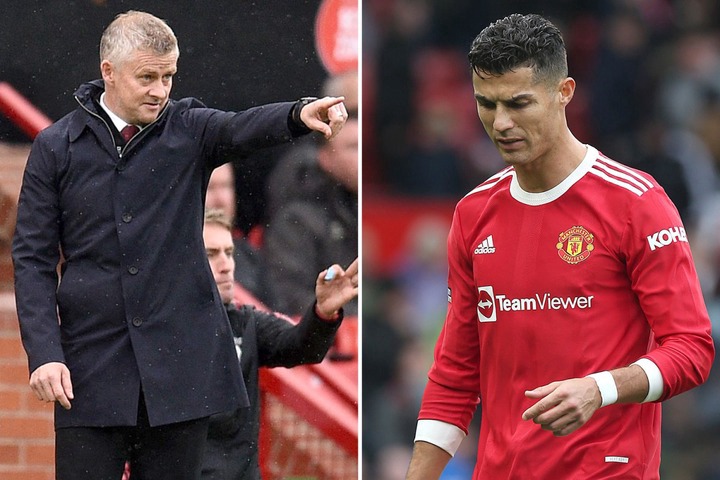