Manchester United is widely regarded as one of the biggest clubs in Europe and they play in the English Premier League which is famously considered to be one of the most competitive domestic football leagues. 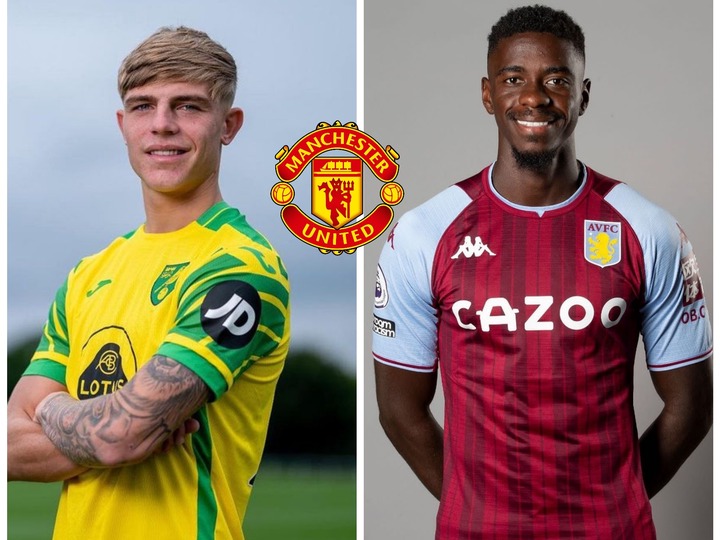 Old Trafford is also home to some of the most talented football stars in Europe and earlier in this new football campaign season, some of Manchester United's stars were loaned out to other reputable European football clubs for the rest of the season.

In this article, we'll be talking about two of them who performed impressively for their new clubs, in the EFL Cup, also known as the Carabao Cup. 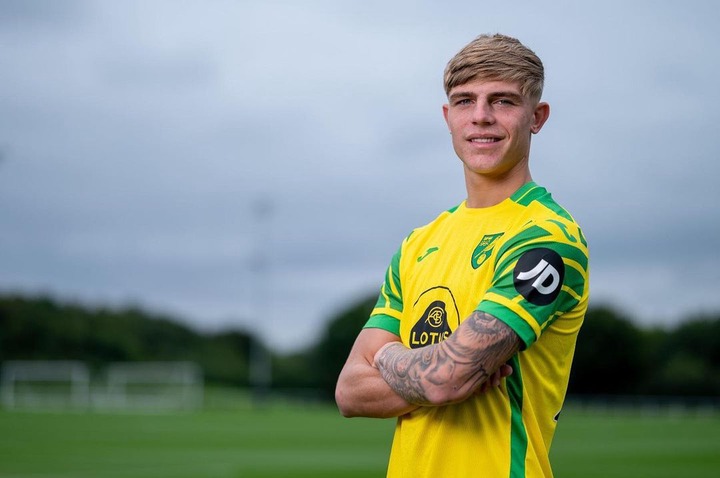 The 20-year-old English professional football star Brandon Williams currently plays as a left-back for Norwich City, on a full-season loan from Manchester United.

Williams was part of Norwich City's players who played against the English Championship side AFC Bournemouth in the EFL Cup.

He was one of the best players on the pitch and helped his club secure an impressive 6-0 victory, seeing them to the next round of the competition. 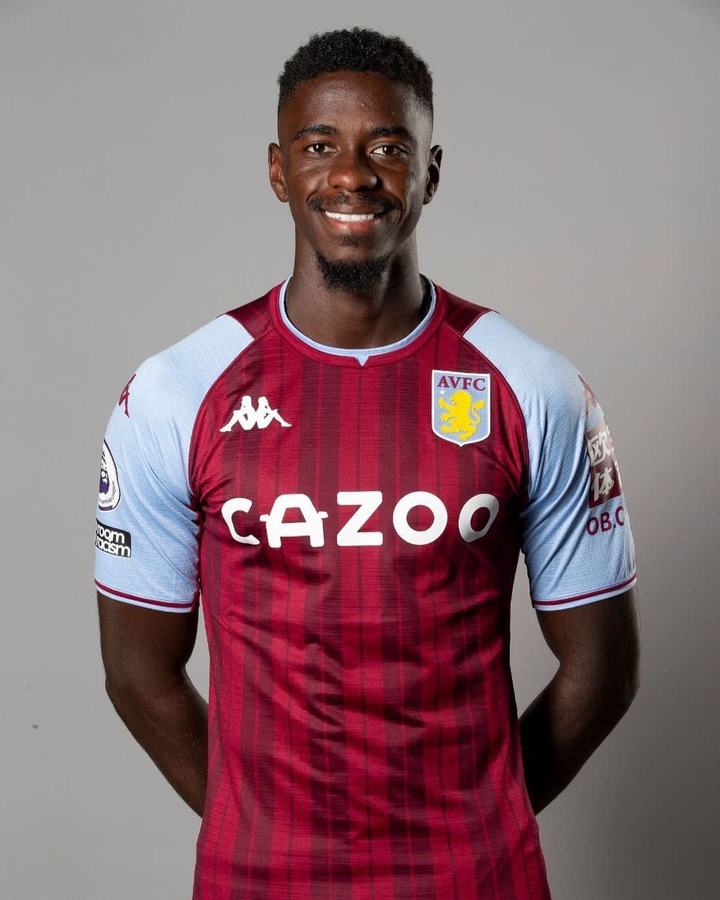 The 23-year-old Manchester United English defender Axel Tuanzebe is currently on a full-season loan at Aston Villa, where he plays as a center-back.

Axel was part of Villa's squad who won with an impressive 0-6 scoreline, during their visit to the English League 2 side, Barrow, for round two of the EFL cup competition.

Tuanzebe was without a doubt one of Villa's best players on the pitch and helped his club qualified to the next round of the competition while securing a clean sheet.