Round-up: Everything That Happened in Football This Season

By TheWaleAgbede (self media writer) | 1 year ago

In 2020-21, football retreated behind closed doors, collectively took a knee in support of Black Lives Matter, and played its games largely to the sound of artificial crowd noise. It was also the season during which 12 clubs tried to change the game forever and when the sport lost two of its immortals, Diego Maradona and Paolo Rossi. Bayern Munich cantered to a ninth successive Bundesliga title in Germany, and Manchester City easily regained the Premier League in England.

In Italy and Scotland, dynasties were ended: Steven Gerrard’s Rangers ended Celtic’s nine-year hold on the Scottish Premiership, while – in Serie A – Antonio Conte’s Inter Milan won their first scudetto in 11 years, and left Juventus trailing in their wake. 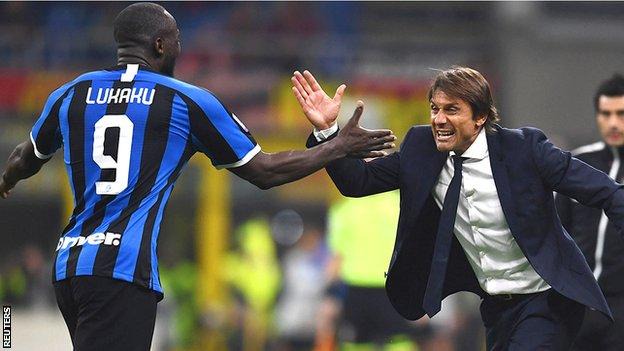 In Turkey, Besiktas won the title behind the goals of Canadian Cyle Larin, while – in Portugal – Sporting Club went unbeaten in winning their first championship in 19 years.

It was also the season during which twelve European clubs tried to deliver what had long been threatened. Ultimately, their proposed Super League collapsed under the weight of public scorn and private doubt within 48 hours, but the anger simmered for much longer.

Manchester United’s Premier League game with Liverpool had to be called off after protesters stormed Old Trafford, invading the pitch, damaging television equipment and then clashing with police outside the ground.

It wasn’t a good season for the elite. Most of them still dominated on the pitch, but they were blighted by scandal and soap opera off it.

At Barcelona, ousted president Josep Bartomeu would be one of four former officials arrested in connection with the misuse of club funds. The returning Joan Laporta would win the election to replace Bartomeu, but he’d inherit a reported debt of over €1bn.

Real Madrid would plead poverty, too. They’d fail to complete a single signing across either of the transfer windows and despite Mino Raiola and Erling Haaland making a mid-season visit, presumably in the hope of starting an auction between the Clasico rivals, neither Real nor Barcelona looks likely to be spending freely any time soon.

Wrexham might be. In February it was confirmed that Ryan Reynolds and Rob McElheney had taken over the Welsh club. Arsenal fans will hope they will be too: Spotify owner Daniel Ek announced his intention to buy the club on Twitter.

Stranger things have happened – they did in Spain, where a match between Sevilla and Granada had to be restarted after the officials failed to add on the right amount of injury time. In Ipswich, where referee Darren Drysdale squared up to midfielder Alan Judge. And in defensive walls everywhere, as the world was introduced to the ‘draft excluder’

Lost in the news cycle was Jose Mourinho: he was sacked by Tottenham after eighteen months in charge, but he was only out of work for 15 days: he’ll be Roma’s head coach next season. 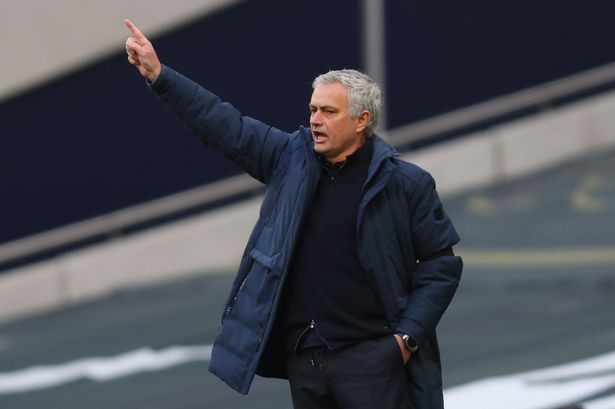 Andre Villas-Boas might not be back quite so soon. He started the season in charge of Ligue 1’s Olympique Marseille, but ended it as a participant in the World Rally Championship, after being sacked over transfer policy.

In Japan, the world’s oldest professional player shows no sign of hanging up his boots: Yokohama’s Kazuyoshi Miura agreed on a new one-year contract, which will expire after he’s celebrated his 54th birthday.

No such longevity in China, though. Three months after winning their first Super League title, Jiangsu FC ceased operations, with owner Suning disbanding all of the club’s professional sides.

There was chaos at Schalke, too, as they went through five different head-coaches on the way to a disastrous relegation. Higher up the table, Marco Rose left Gladbach for Dortmund, Adi Hutter left Eintracht Frankfurt to take his place, and – at the top of the food chain – Bayern Munich took head-coach Julian Nagelsmann and centre-half Dayot Upamecano from RB Leipzig.

Business as usual in the Bundesliga, then, but so too on the continent: Lionel Messi and Karim Benzema became the first players to score in 16 consecutive Champions League seasons. Manchester City and Chelsea contested the final in Porto with Thomas Tuchel leading The Blues to a second title. 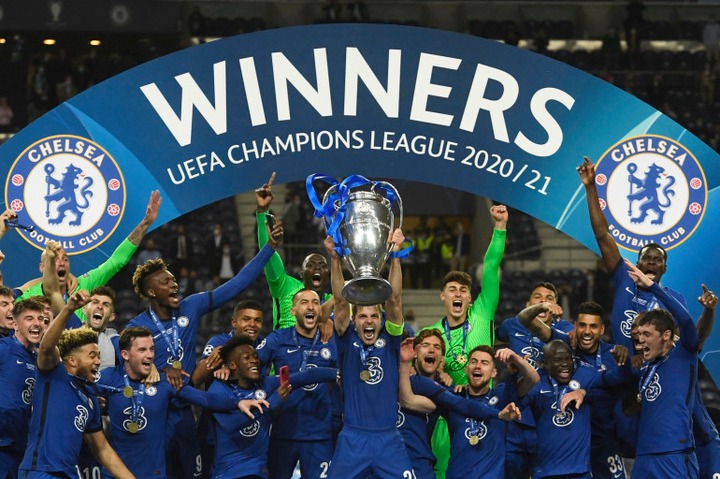 In South America, the Copa Libertadores final ended dramatically. Palmeiras’s Breno Lopes scored the only goal nine minutes into injury time, in front of just 5,000 fans at the Maracana. Palmeiras wouldn’t be good enough to win the Club World Cup, though, finishing fourth after losing a semi-final to Mexican side Tigres and a third-place playoff to Egypt’s Al Ahly. Bayern Munich would win the final, becoming the eighth European team in a row to become World Champion.