The Secret Behind Thomas Tuchel's Success In Chelsea Has Been Revealed

By LatestNews (self media writer) | 1 year ago

Thomas Tuchel demands maximum commitment from even youth team players but succeeds in building a winning mentality, according to his former player, Andreas Beck.

The German Coach has made a clean start in his tenure in Chelsea, winning nine of his first 13 games in charge and remaining unbeaten. 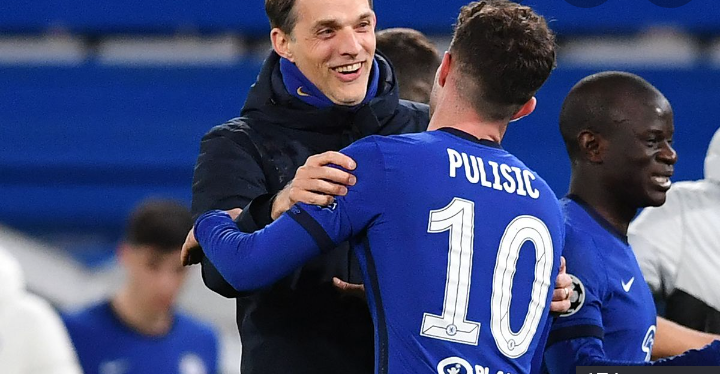 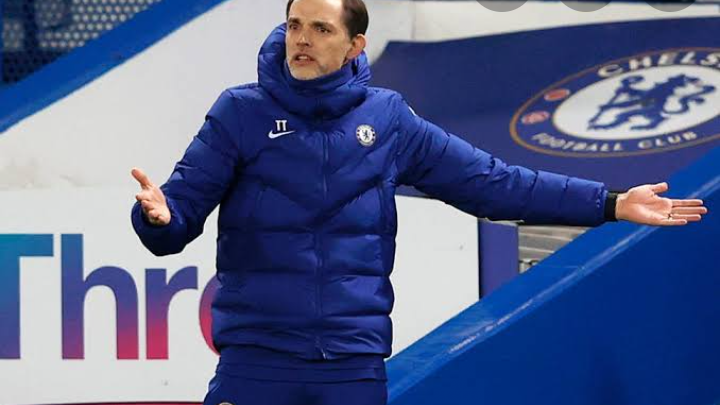 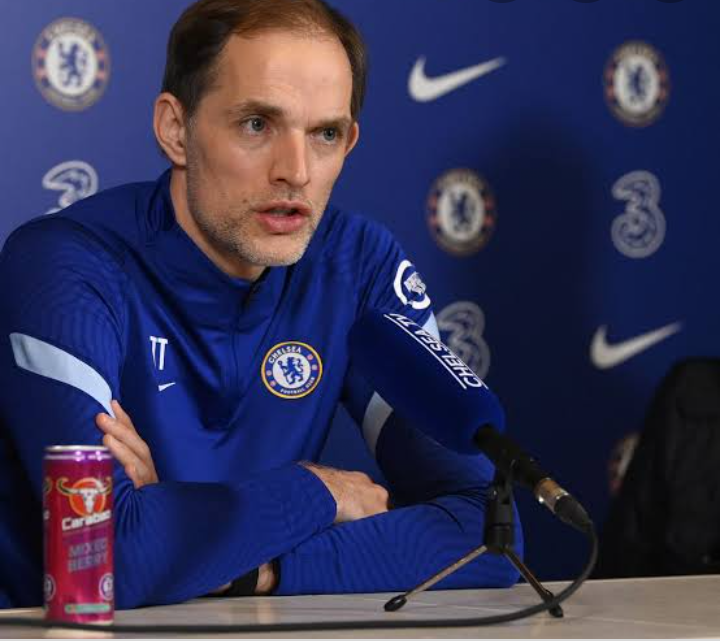 Chelsea advanced into the quarter-finals of the UEFA Champions League with a comfortable 2:0 victory over Atletico Madrid on Wednesday night and they have risen to the fourth row on the English Premier League table with a total of 51 League points.

Under Frank Lampard's management, the London giants sunk below the 10th row on the English Premier League table but on the arrival of the German coach, Thomas Tuchel, the Blues have speedily risen to row number 4 on the EPL table this season.

Listed below are few out of many secrets behind Thomas Tuchel's success in Chelsea.

1. His Tactical Acumen: Since the arrival of Thomas Tuchel in his new club, Chelsea, he has always been known for his smart tactics to win, high demands for hard work and deployment of winning mentality. This has greatly helped his club to succeed in all their games this season.

2. Deployment Of Winning Spirit: Thomas Tuchel is known for teaching and imparting his players with the winning spirit. He applies psychology in his coaching job which is very demanding and urges his squad to play with all their spirits.

3. Thomas Tuchel encourages Teammates' Unity on The Pitch: The German coach is known for urging his squad to play every game and enjoy themselves and at the same time always remember to keep in mind that all members of the squad are one and are connected to one another.

Among many others, above are few of the secrets behind Thomas Tuchel's success in Chelsea. 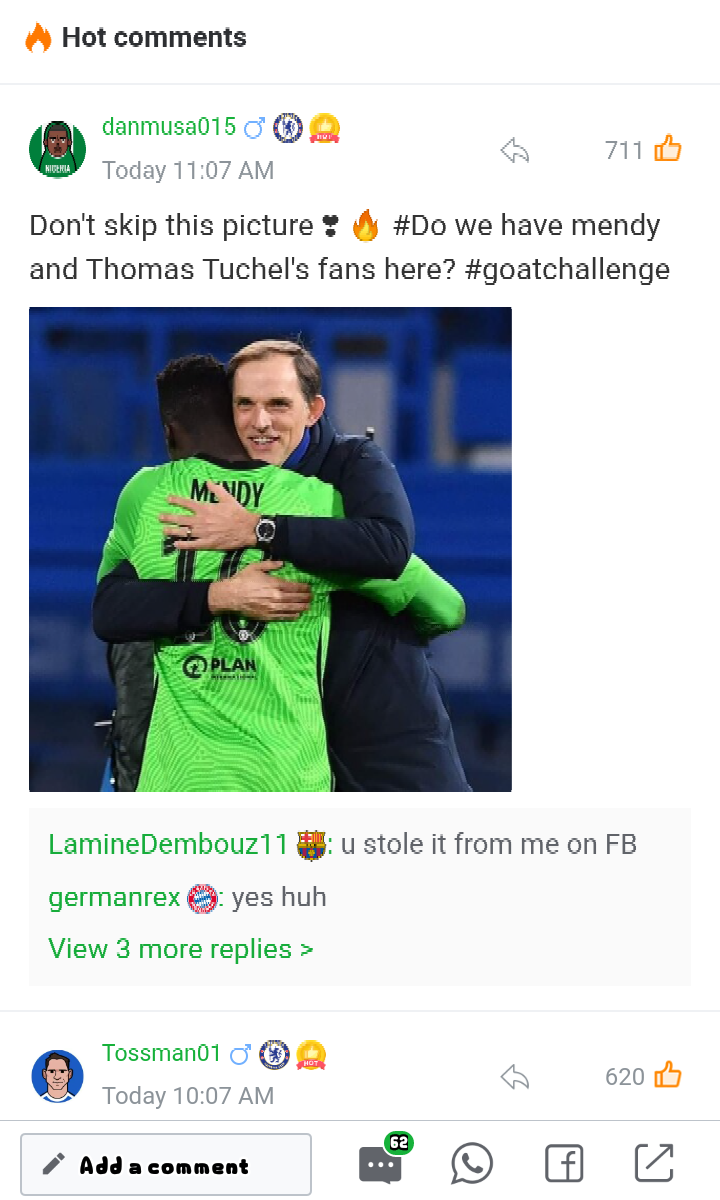 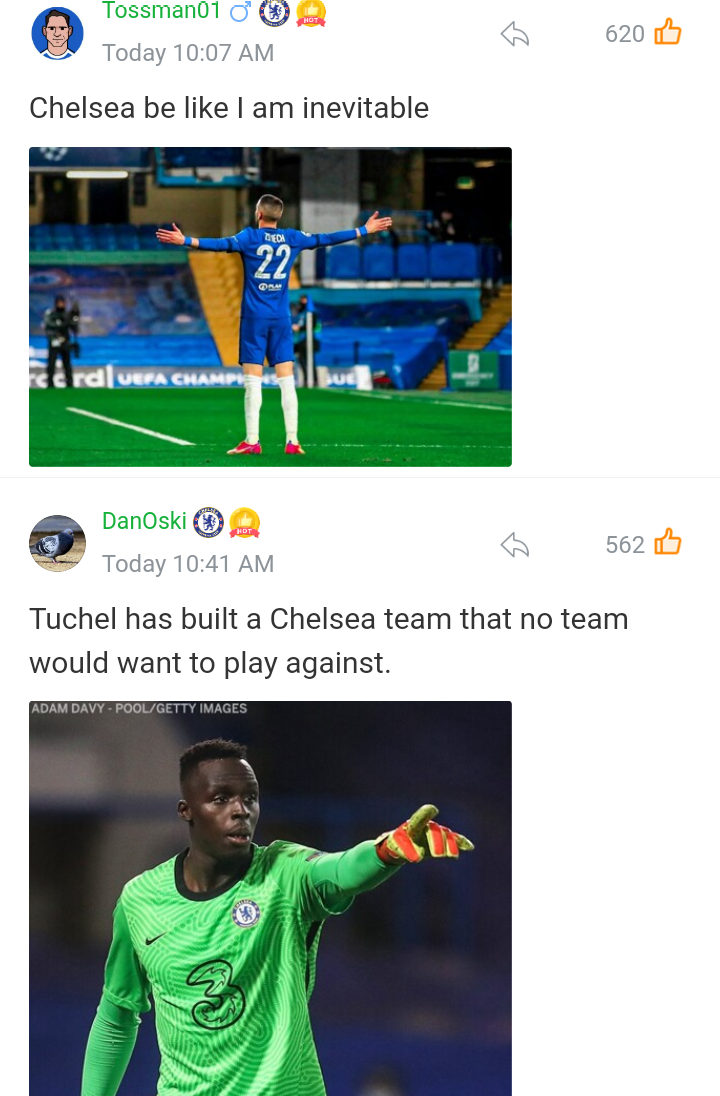 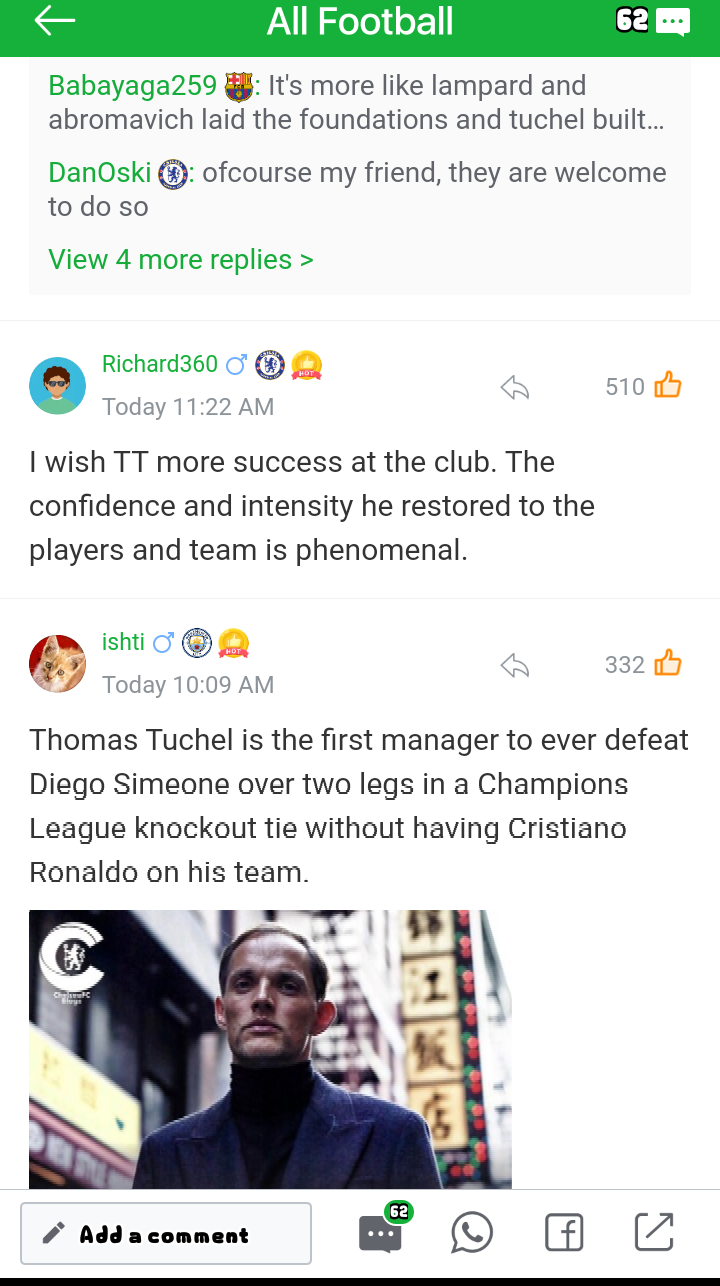 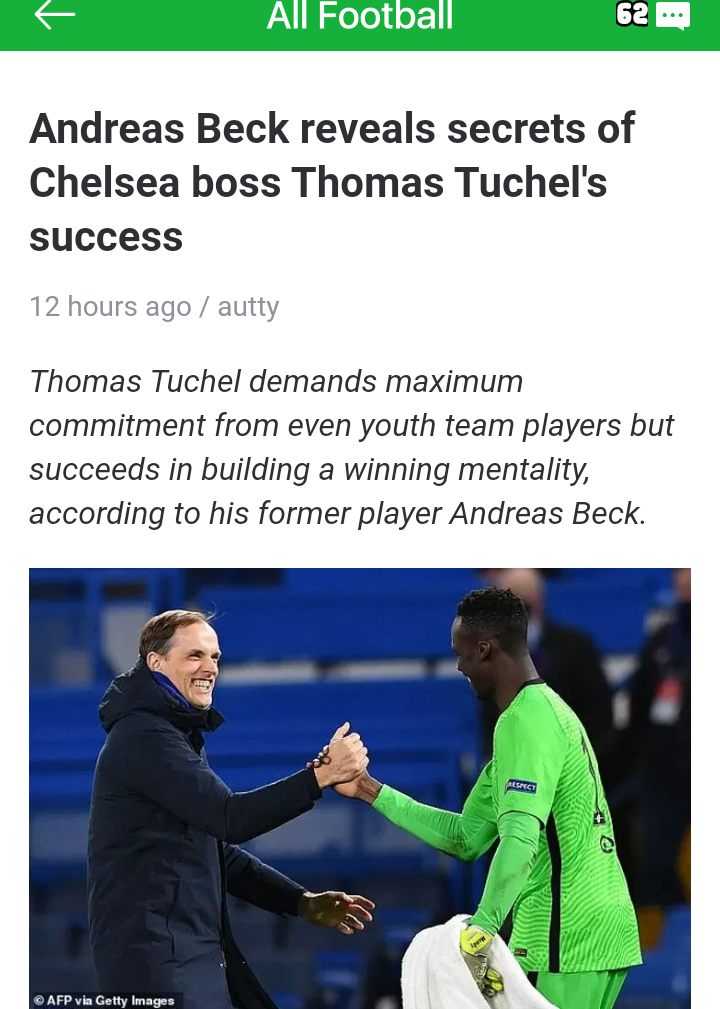 A lot of comments and reactions have been seen trooping in on the internet written by fans and well wishers. Most of which are expressions of gratitude towards the London giants' new boss, Thomas Tuchel.