By OLAlove (self media writer) | 1 year ago

Spanish football team, Real Madrid has won it's first laliga title since three years. They will be officially crowned the champions of Spain on the 19th of July, 2020 in their final game against leganes. The 2019/2020 was a season that promised so little for the galaticos, yet eventually delivered so much. 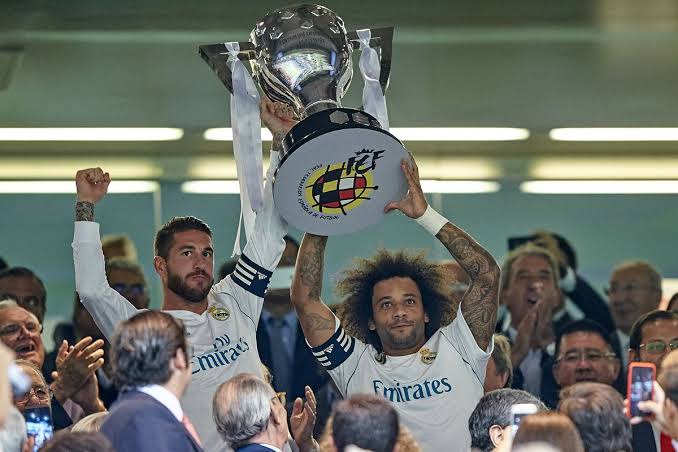 The team struggled last season, as many predicted they would. The season was seen as a life after Cristiano Ronaldo, the club's first year without the talismanic forward since 2009 following his move to Juventus. Real Madrid clinched their 34th LaLiga title in their history after beating Villarreal 2-1 on Thursday night.

Remember that they also won the Spanish Supercopa title in January with a win over Atletico on penalties in Saudi Arabia. 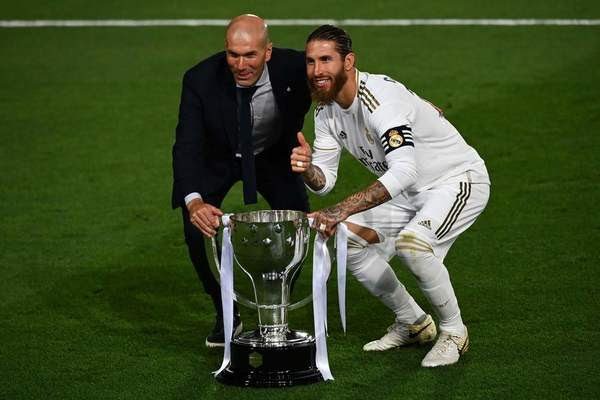 Real Madrid has won all its last 10 matches convincingly. This proved to be an unassailable advantage ahead of every other team. Currently Real Madrid is topping the laliga table with 86points and 45 goals ahead of the second place Barcelona who has 79points and 43 goals with just one match to play. 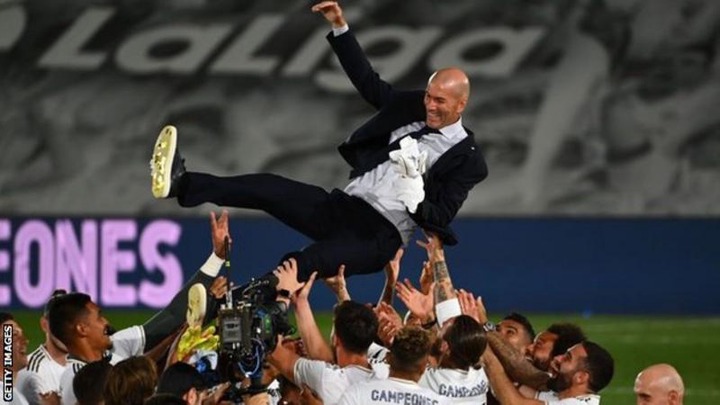 Although the league has already been won but they will wait till 19th before they are crowned. Despite winning the laliga, there could still be more success this season for Real Madrid as they will now be prepared and confident of overturning a 2-1 deficit against Manchester City in the Champions League. 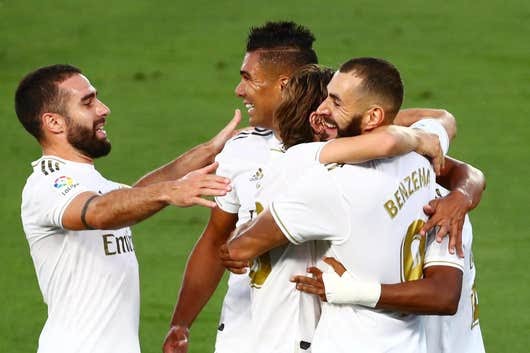