By Iam4real (self media writer) | 7 months ago

Mesut Ozil's actions following his substitution in Fenerbahce's Europa League match against Royal Antwerp, in my opinion, were unprofessional and disrespectful to his teammates. What did he actually do? 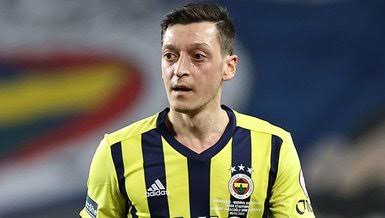 As he was subbed off in the 66th minute of Fenerbahce's Europa League match against Royal Antwerp, Ozil made a public display of annoyance and displeasure at being substituted by the coach. How exactly did he do that?

According to goal.com, as he exited the game, Ozil kicked a clutch of water bottles and proceeded to strip and throw off his jersey. His reactions on the night showed that he was not happy with being taken off and replaced by Dimitrios Perikas. It was as if the removal was not justified and perhaps he was not supposed to be subbed off. But even if it were true, his actions still undermine the position and role of the coach as well as his fellow teammates. 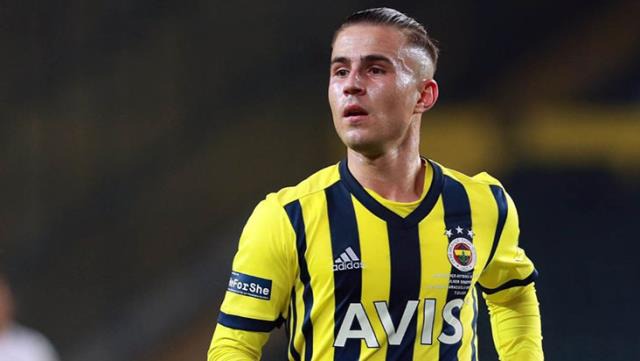 Dimitrios Perikas came on for Mesut ozil on Thursday.

Well, to be more precise, Mesut Ozil was awful in the match. His performance on the night was very poor. Ozil not only failed to make any meaningful key passes on the night as a midfielder, he also failed to register even a single shot, both on target and off target. So taking him off, especially after the equaliser, was never a bad idea in my opinion and was justified.

What is not justified is the way he reacted to the substitution made by the coach, because Ozil, of all people, being an experienced professional player, knows that football is more about teamwork than personal experience. And on a good day, a substitution does bring an advantage to the team that the players already playing may not have. 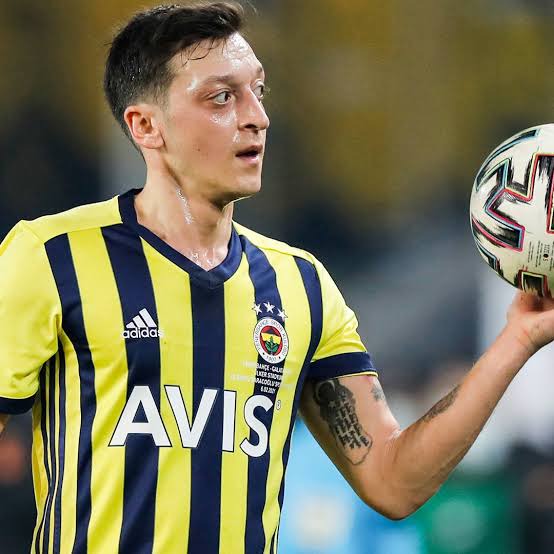 His actions are also disrespectful to the other players who sat and watched from the sidelines from the beginning to the end of the game. Truth be told, every player has something to offer. Furthermore, all the players are professionals. No one enjoys sitting on the bench. So reacting when he was subbed off is disrespectful to the others who had sat on the bench, and even to Dimitrios Perikas, for it means he (Ozil) does not think he (Dimitrios) would have had an impact on the match like he would have.

Unfortunately, the game ended in a 2-2 draw for both teams. Did his removal change the course or outcome of the match? Was the coach wrong to have subbed him off? And was Mesut Ozil right to have reacted the way he did? Feel free to tell us what you think in the comments section.