By Josehub (self media writer) | 11 days ago

Most professional star Players who play in different top European clubs returned to their various countries to represent their national team on international duty last weekend as some English Premier League top players got injured as well. This article states two players amongst other EPL stars who might miss their club's upcoming fixtures due to injury woes. 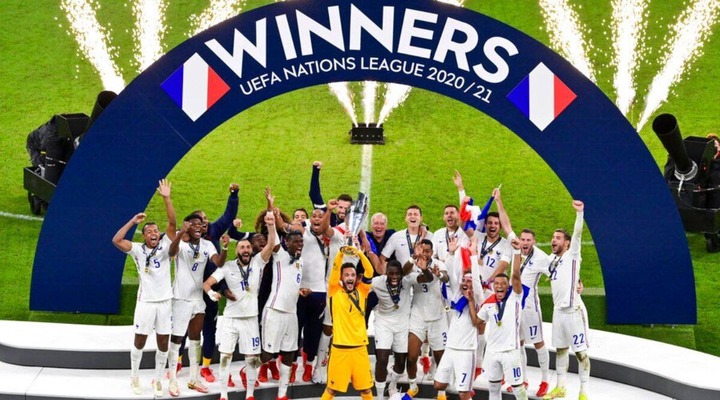 There were several tough fixtures which were played on Saturday and Sunday as Belgium and France won 3rd and 1st place respectively in second UEFA Nations League competitions. Goals from Karim Benzema and Kylian Mbappe sealed the victory for Didier Deschamps France squad to win their country's second major trophy in three years.

During the game against Luiz Enrique's Spain squad yesterday, Manchester United Raphael Varane picked up an Achilles injury while trying to clear the ball Ferran Torres crossed in for his teammates who were inside the sixteen-yard box. 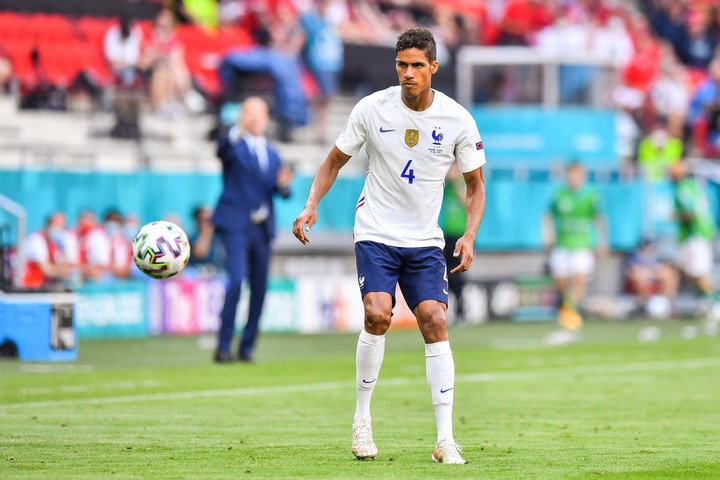 The former Real Madrid star player, Varane whose performance has been impressive since he made his Manchester United debut this season might get sidelined for a while due to his woes.

The Chelsea star player who arrived at the London club from Inter Milan during the summer transfer window this season was in action for his country Belgium during their Nations League semi-finals fixture against France. Based on reports, the former Manchester United player picked up an injury during the game. 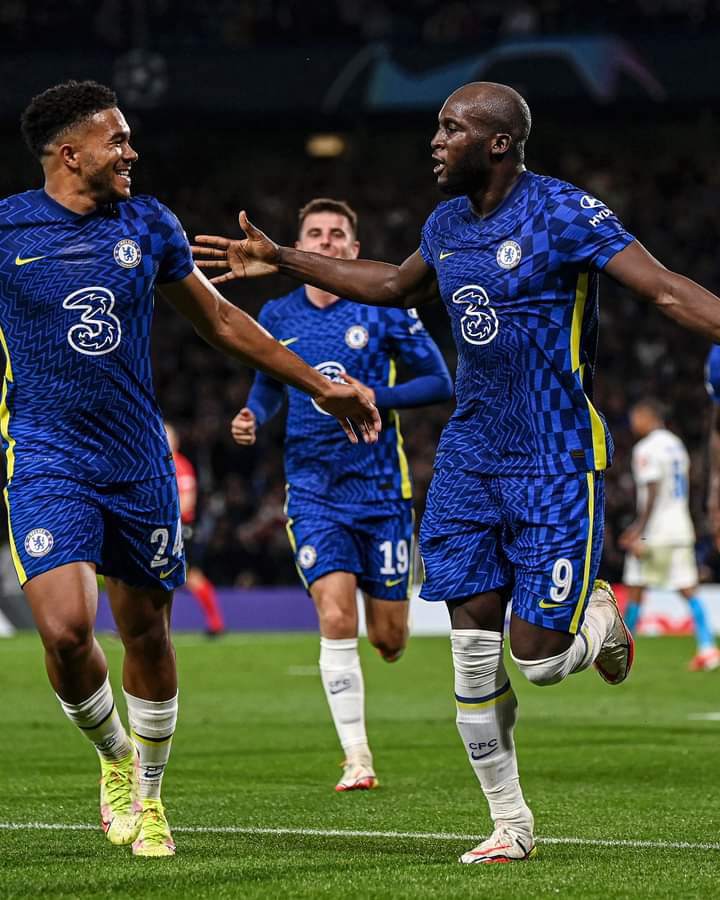 Lukaku's goal against France would have won the tie for the Belgium national team but Karim Benzema, Kylian Mbappe, and Hernandez goals canceled Martinez's chances of reaching a major final with his talented squad.