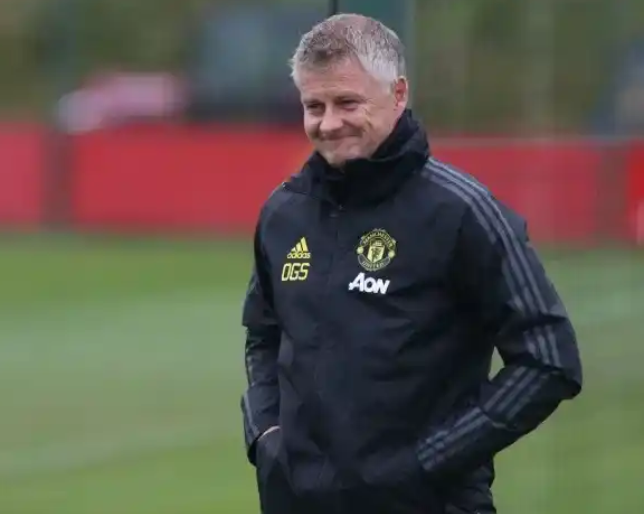 Manchester United have been fighting for a place in the top four position, so that they will be able to play champions league next season. The fight hasn't been easy as Chelsea and Leciester City have been making it difficult for them.

Manchester United drew their last game and this made them sit at the same position where they were.

Apart from the fact that they drew the game, a couple of their players also sustained an injury. Amongst them is Mason Greenwood. The 18-year-old picked up a knock following a nasty late challenge from Oriol Romeu of Southampton. Another player who got injured is Luke Shaw. He injured his ankle when he was trying to make a pass in the opponent box. Brandon Williams who came on for Luke Shaw, also got injured. Williams has a gash over the eye, when he collided with Southampton's right back, Walker Peters.

Well, Manchester United Manager, Ole Gunnar Solskjaer has given an update about the players fitness towards tonight's match against Crystal Palace.

He said, "Mason Greenwood and Luke Shaw have a swollen ankle, but he will give them as much time as possible to recover. Brandon Williams should be fine, he has a gash over the eye, but if he can see out of it then."