2 Records Cristiano Ronaldo Could Set In His Second Spell With Manchester United.

By Neadaniels (self media writer) | 15 days ago 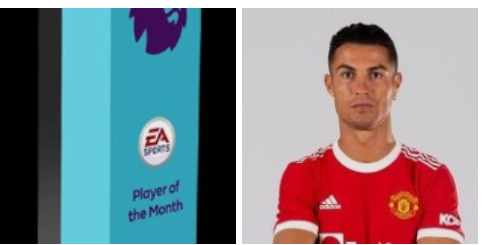 The Red Devils signed Rapheal Varane from Real Madrid, Jadon Sancho from Borrusia Dortmund and Cristiano Ronaldo from Juventus to bolster their squad in order to contend for the Premier League title this season. They have played 7 matches winning 4, drawing 2 and lost 1 with 14 points to sit in the 4th position of the Premier League table this campaign. The return of Cristiano Ronaldo to Old Trafford was the best transfer decision made by United heirachy.

2 Records Cristiano Ronaldo could set in his second spell with Manchester United. 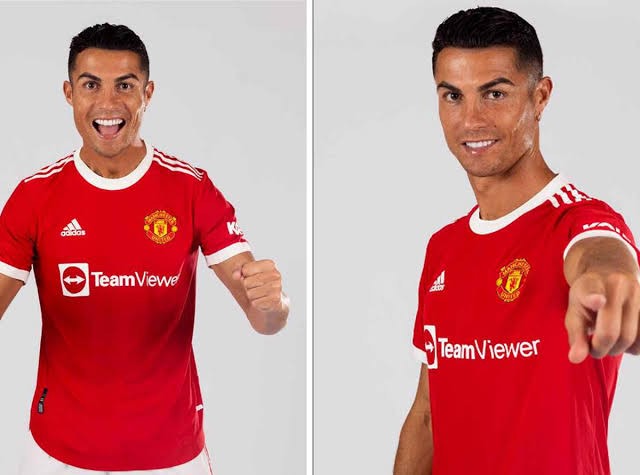 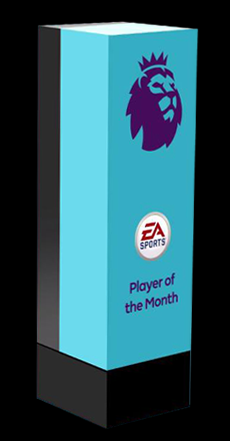 The Portuguese ace return to Old Trafford this summer and have done excellently well with United in his first two months. After an outstanding individual performances, Cristiano Ronaldo won the award for the Premier League best player of the month of September. Ronaldo won the award because of his brilliance performance in his second spell with Manchester United. The Portuguese ace have scored 6 goals in 6 Premier League appearances for the Red Devils this season. 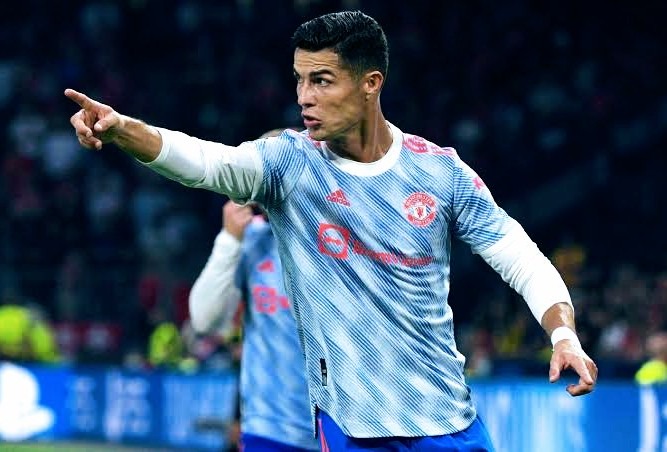 The Portuguese has been sensational since he return to Old Trafford this summer and has been United best player this season. His partnership with Bruno Fernandes and Mason Greenwood has been great up front, they trio have scored most goals more than any Premier League attacking trio this season.

Ole Gunnar Solksjaer has one of the most dangerous attacking trio that could help United win the Premier League title this season.