Legendary figures like Arsene Wenger are never truly forgotten within a short period. Their impacts in words and actions are felt for quite a long time. 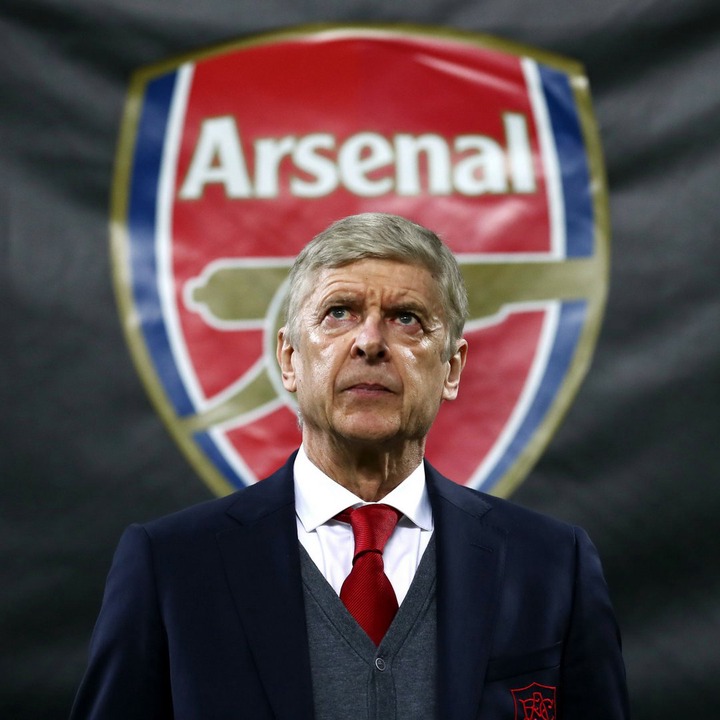 During Arsene Wenger's 22 year reign as Arsenal manager, the Frenchman managed a huge number of players from different nationalities. The improvement in many players like Thierry Henry, Patrick Vieira, Freddie Ljunberg, Robert Pires, Alexander Hleb and so on was attributed to the impact of Arsene Wenger.

One of Arsene Wenger's favourite players is German mercurial midfielder Mesut Ozil. The Frenchman signed Mesut Ozil from Real Madrid in the summer of 2013 for a fee in the region of 42 million pounds. The transfer was the beginning of Arsenal's big-money signings since the move to the Emirates Stadium. 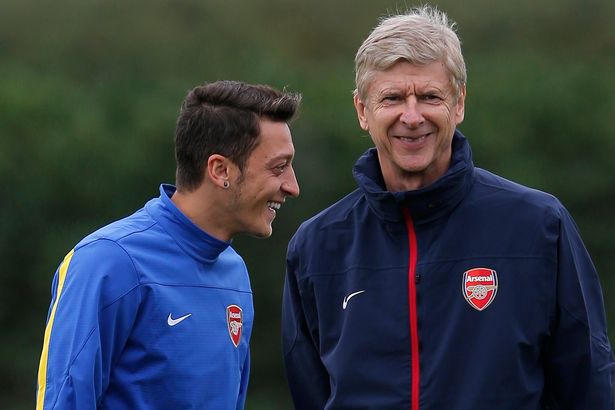 After Arsene Wenger departed from the Gunners, he was interviewed on his opinion on what type of player Mesut Ozil is. He said, " He was not difficult to manage. He was a guy who had a special quality as a creative player and needed to have fun. He is an artist and these guys are a bit more sensitive". 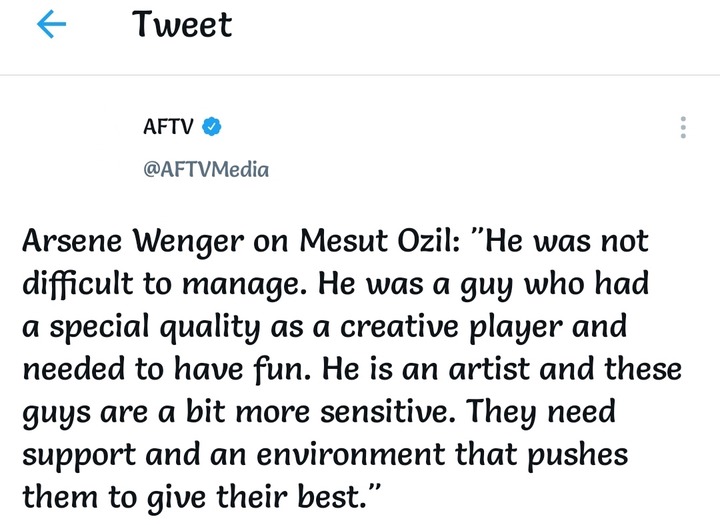 " They need support and an environment that pushes them to give their best". This quote means that creative players need to play in a setting where they feel loved and can have fun because they are more sensitive than other categories of players.

Current Arsenal manager Mikel Arteta is taking this same approach in nurturing Arsenal's famed Hale End Academy graduate Emile Smith Rowe. The English midfielder broke into the Gunners team last season and has remained a key part of the team since then. 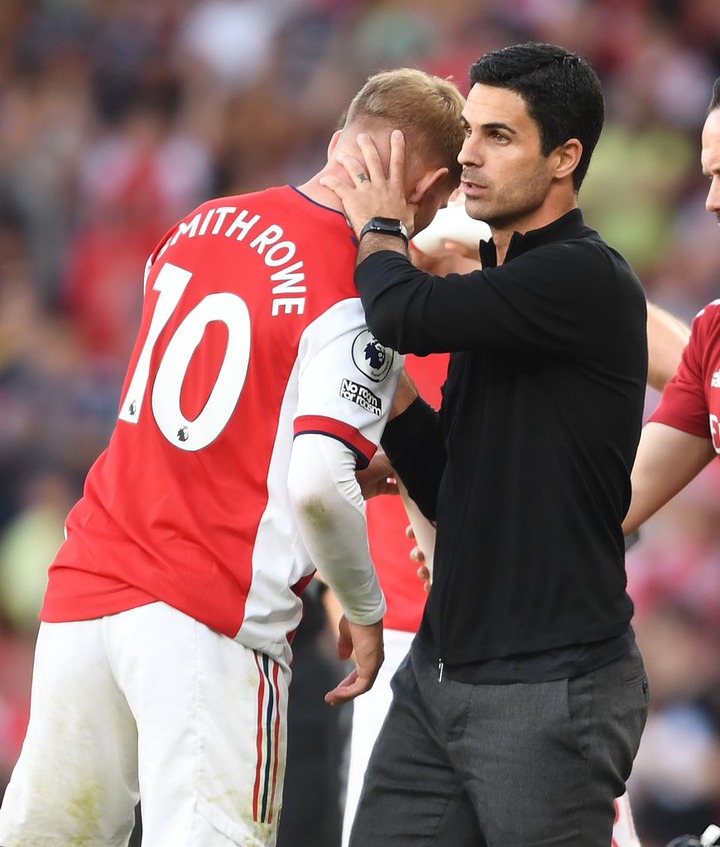 Watching Emile Smith Rowe, one can ascertain that Mikel Arteta gives him a lot of love and freedom to roam on the pitch to pick up small pockets of space between the opposition defence.

Despite the disappointing result against Brighton and Hove Albion, Emile Smith Rowe was roaming with confidence and freedom. Most of Arsenal's most dangerous attacks started from a run, pass or quick turn from the English midfielder. 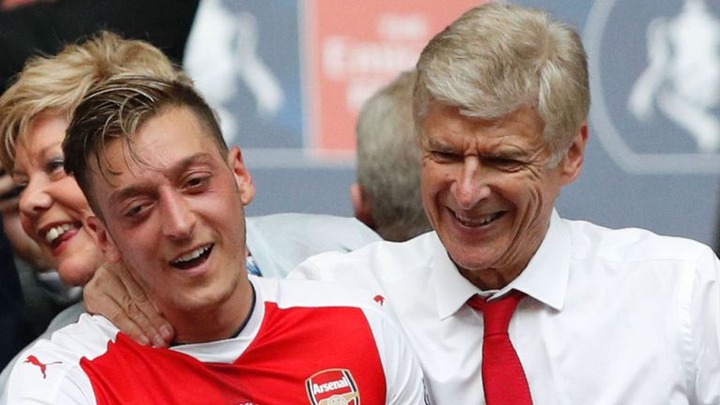 Mikel Arteta's method of nurturing Emile Smith Rowe is working and the fans would be hoping it continues for a long time. 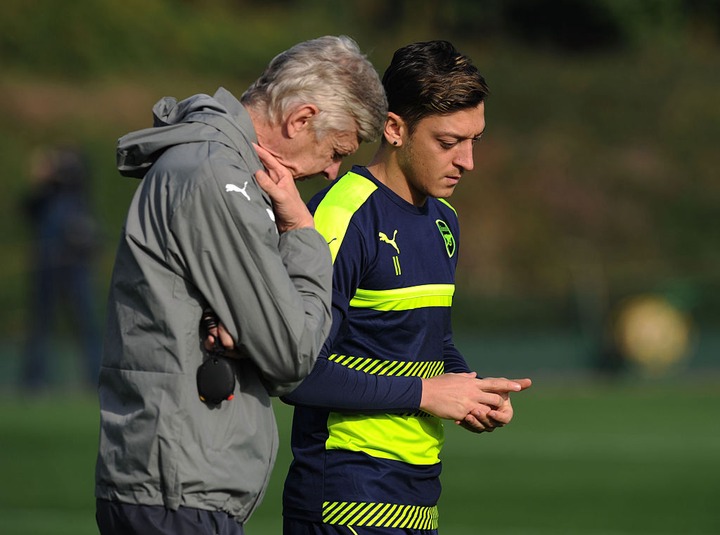