Premier League Stars that are married to Nigerian Women

The English Premier League is known to be one of the world's most competitive domestic football leagues and has some of the most successful clubs in Europe that have in the past won major European trophies. 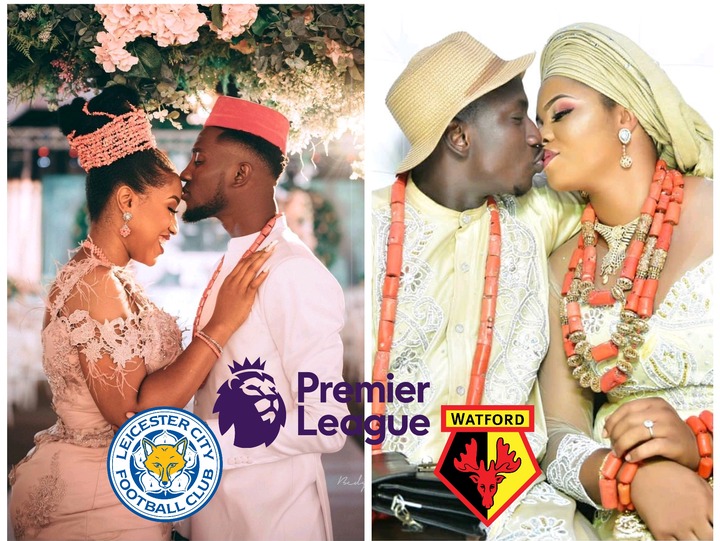 Though premier league clubs are based in England, a lot of players from various clubs come from different geographical regions of the world.

Some stars in the English top-flight domestic football leagues are also married to women from different parts of the world, but In this article, I will be about two of them that are happily married to Nigerian women. 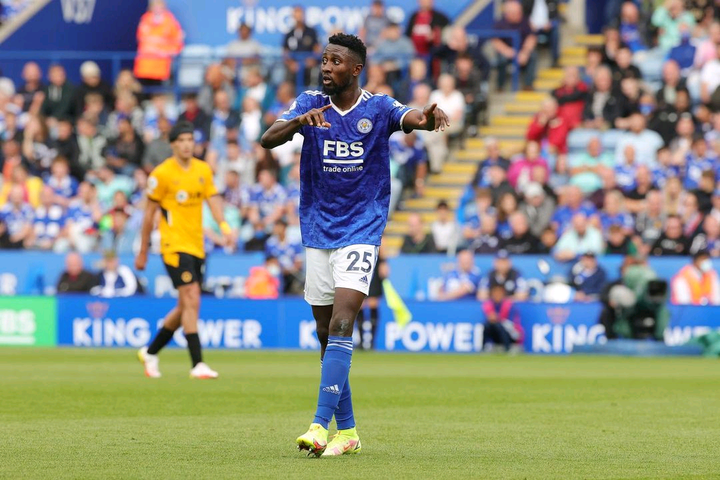 He is widely considered to be one of Europe's best defensive midfielders and has scored 9 goals in 185 match appearances for Leicester. 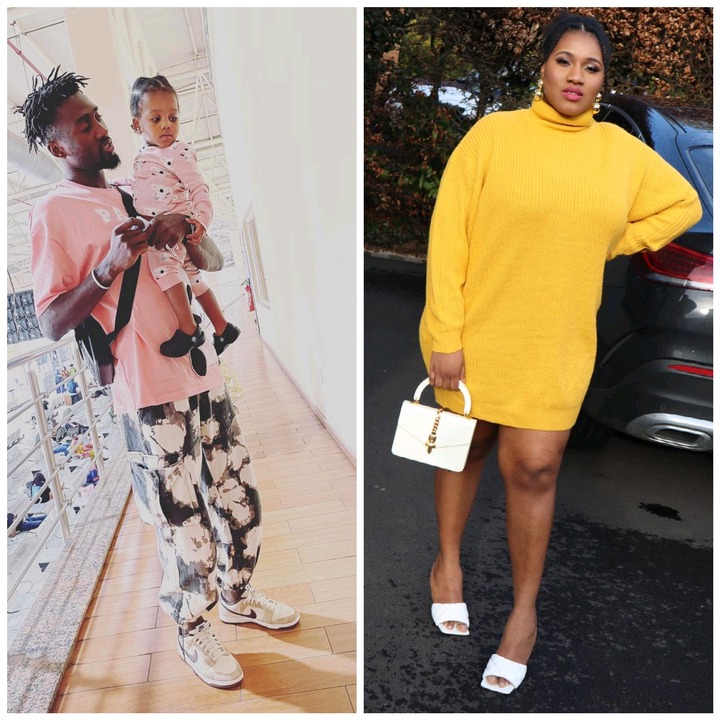 Ndidi is happily married to a gorgeous Nigerian lady named Dinma Fortune who is reportedly a medical doctor. The couple's union is blessed with a beautiful baby girl. 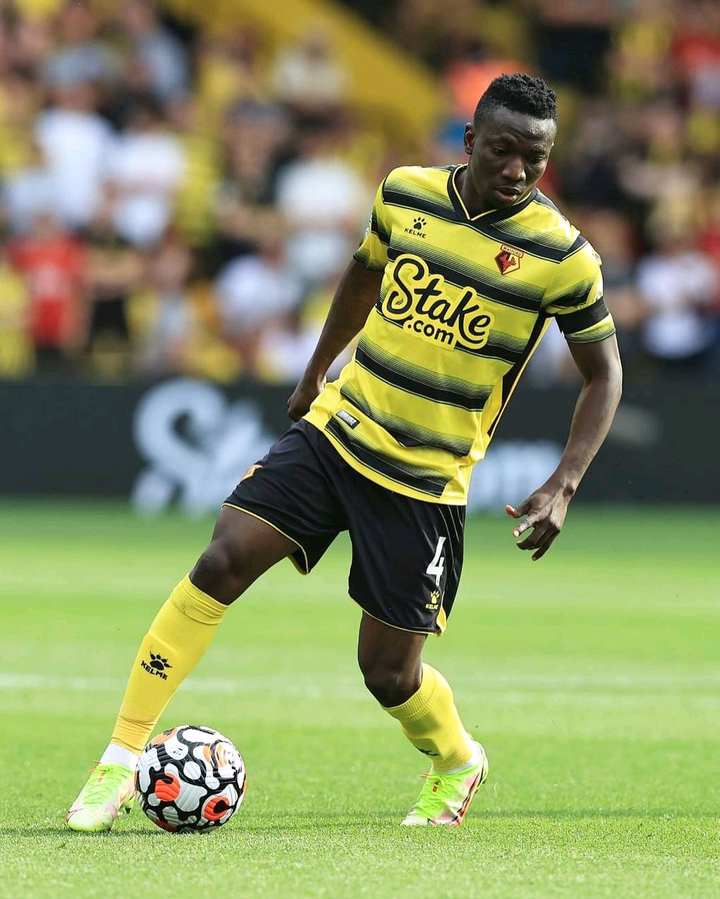 He is on a one-year-long season loan deal from the English Championship football club Stoke City. 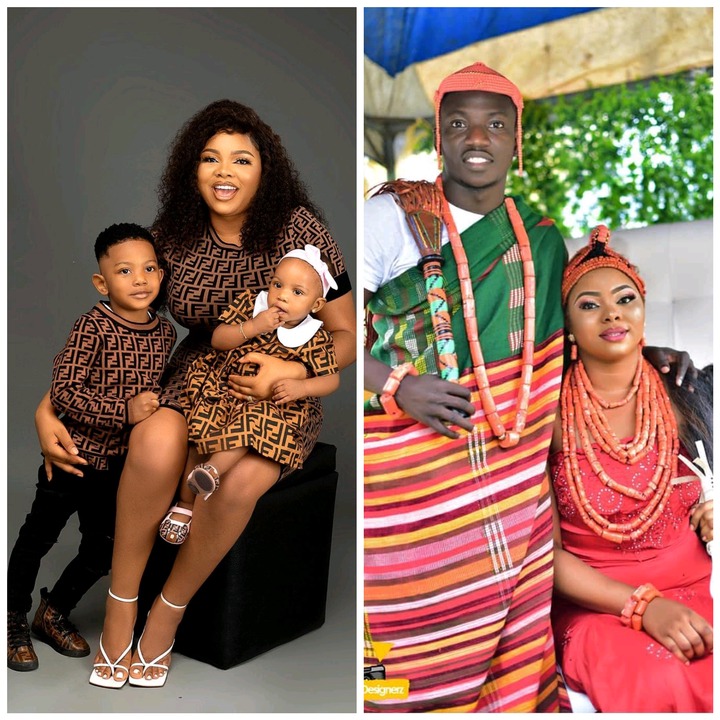