Three right backs who could replace Cesar Azpilicueta at Chelsea

By SPORTLIVE (self media writer) | 7 days ago 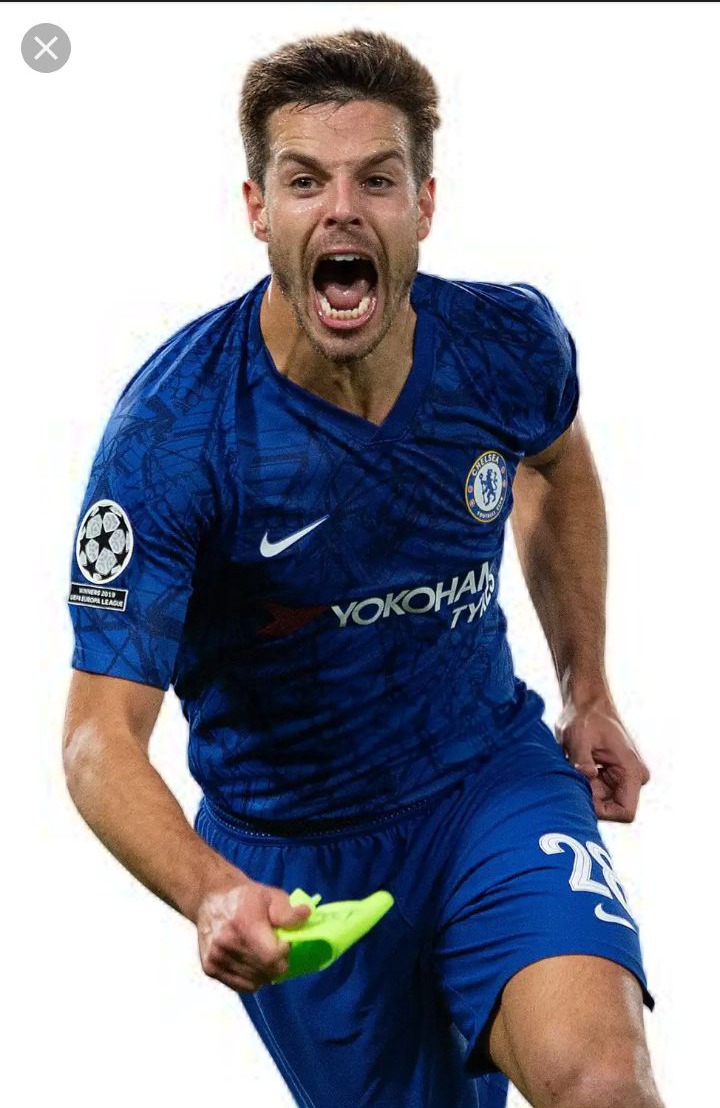 Chelsea really need a player who have the pace and crossing ability to overlap when they are forced wide. In which Azpilicueta is not very good at. Despite his status at Stamford Bridge, Azpilicueta has taken a back seat following the form of Reece James, with Thiago Silva often stepping in as the senior member of the squad. With Silva’s career slowly coming to a close, and Azpilicueta approaching his 33nd birthday, Tuchel should start planning for a potential player who could fill the space. Here, we look at three such players who could replace Azpilicueta at Chelsea: 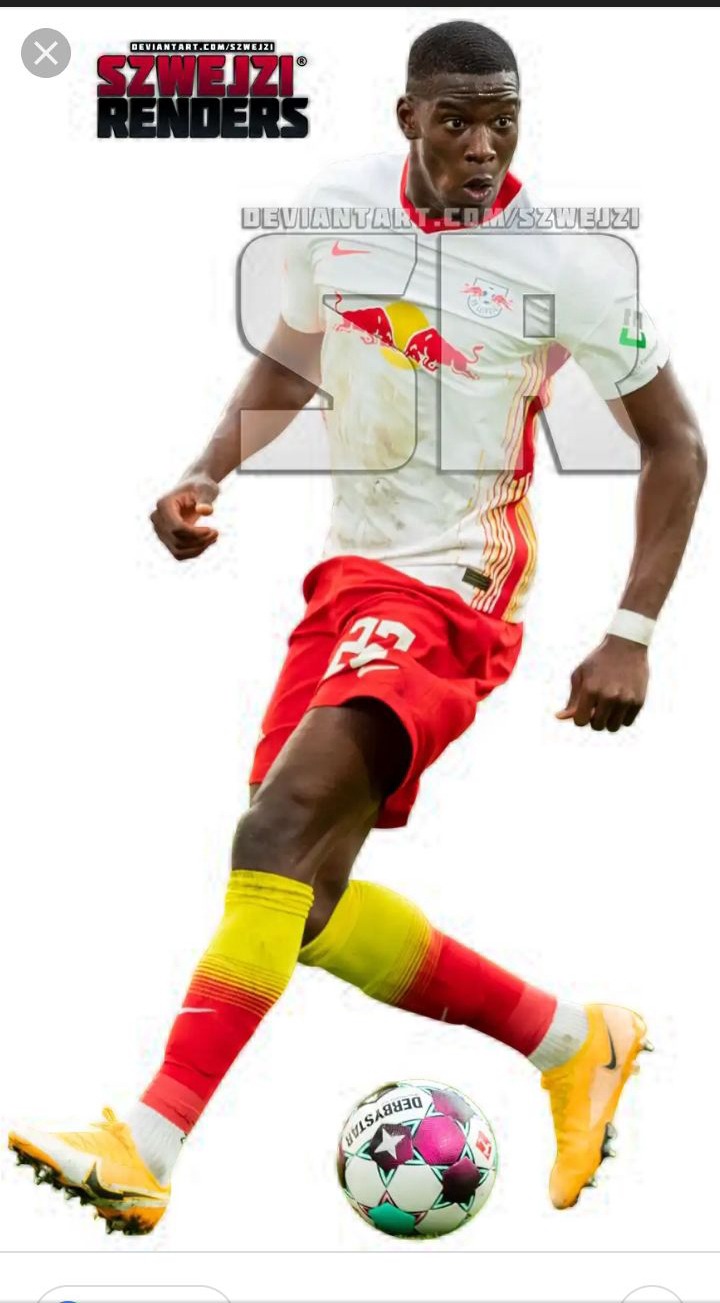 Mukiele firstly earned his reputation at Montpellier and Stade Lavallois as a solid right-center defender in a three-man defense and a right wing-back playing with four defenders. He has a knack for making tackles just at the right time and stepping up to make an interception before an opponent can break the defensive lines. He is regarded as One of the best defender so far in bundesliga this season. 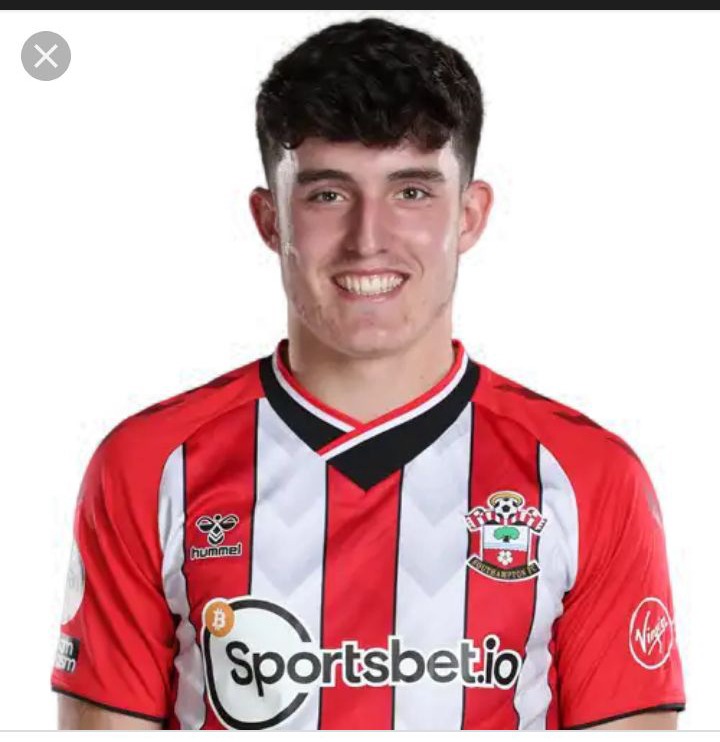 When opportunity knocks, what are you going to do? It is a question that was put to a younger Valentino Livramento numerous times as he began making his way in the football world. Livramento has made the sort of impact that might leave some at Chelsea wondering might have been. They knew full well his talent and potential having signed him as an under-9 after he was spotted playing for Epsom Eagles in an age group managed by former top-flight full-back Ben Thatcher, seen him win Chelsea’s academy player of the year award last season and make the first-team bench twice at the end of last term. His start to this season has confirmed it. Chelsea have at least protected themselves by inserting a buy-back clause into the deal, a hefty one though worth over £40m. Exciting attacking full-back Livramento was one of a number of youngsters to leave Chelsea in the summer and join other Premier League clubs. The natural assumption is that frustration or fear about the congested route to the first team forced them to look elsewhere. But in Livramento’s case it was more about respect for the men ahead of him, captain Cesar Azpilicueta and Reece James. 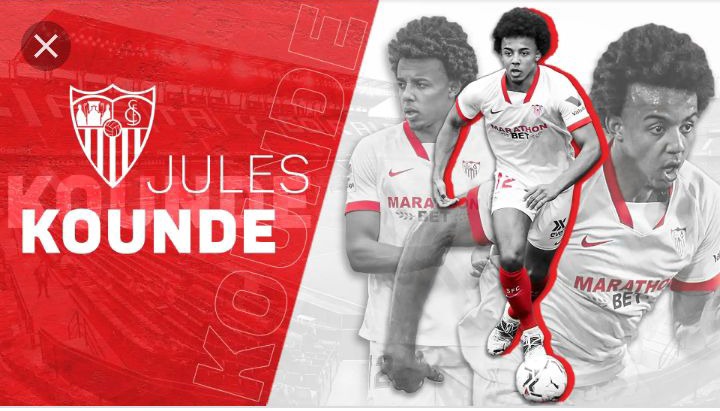 Koundé is a risk-averse player on the ball as well, preferring to play it safe instead of attempting high-risk, high-reward passes. As demonstrated by his low percentiles in tackles, interceptions, possession won and dribblers tackled, followed by low numbers in dribbled past statistics, he is a low volume defender who doesn’t lunge into tackles very often and prefers to let the play come at him.

NOTE: As a Chelsea fans, which of the players above do you wish Chelsea should signed as Azpilicueta replacement?