By Niceguy17 (self media writer) | 8 months ago

Chelsea manager Thomas Tuchel has picked one of his Blues' players to win the Ballon d'Or in 2021. 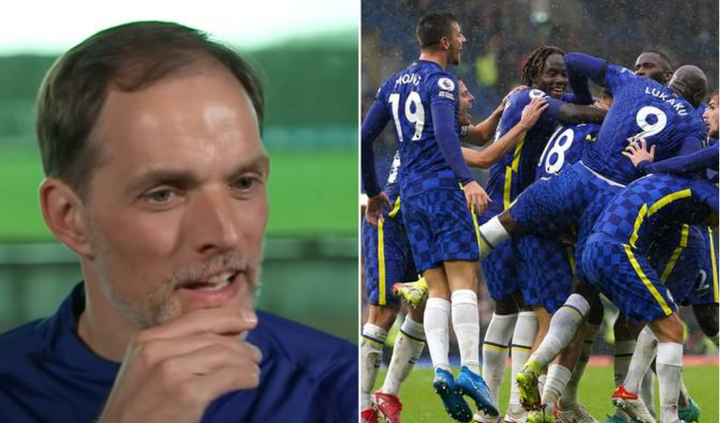 Of course, the most recent round of Ballon d'Or nominees was released.

The first 'Golden Ball' in almost two years will be served late next month, following the cancellation of the awarding of the title – widely regarded as the most prestigious individual honour in international football – because to the Covid-19 outbreak last time out.

The shortlist for France Football includes Lionel Messi and Cristiano Ronaldo, the two most successful players in the award's history, as well as Robert Lewandowski, Neymar, Erling Haaland, and Luka Modric, a past winner.

PIC.TWITTER.COM HAS THE OTHER TEN NOMINEES FOR THE MEN'S #BALLONDOR

Robert Lewandowski, as well as Chelsea's N'Golo Kante and Jorginho, are among the other front-runners.

And, as previously indicated, the man who oversees both Blues midfielders on a daily basis has backed the latter this weekend.

Jorginho has had a remarkable calendar year, winning both the Champions League and the European Championships, and Thomas Tuchel believes the Italian is entirely 'deserving' of being added to the list of Ballon d'Or winners on November 29th:

'Jorginho is a deserving winner of the Ballon d'Or. It's a pleasure to be his coach since he's a really cerebral player.'