By Tidings (self media writer) | 23 days ago 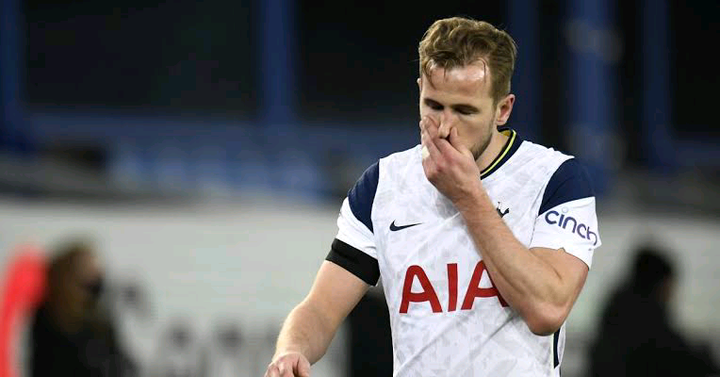 The Tottenham striker looks a shadow of himself in the first few games of the 2021/22 Premier League season. Kane has been Tottenham's best goalscorer in the last few years, and that caught the attention of Manchester City. The citizens made a desperate attempt to sign him this summer, but Tottenham refused to let him go. In the end, the player decided to stick with them, and he is yet to find the form that earned him a reputation as one of the best strikers in European football. 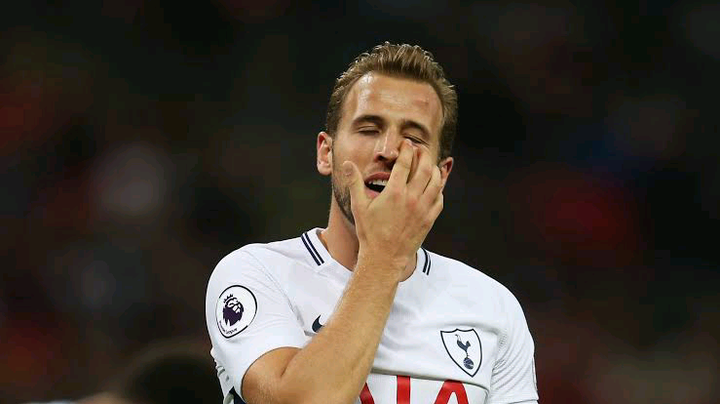 In four Premier League games for Tottenham, Kane is yet to register a single goal. The truth is that he does not look like the striker who won the Premier League golden boot last season. 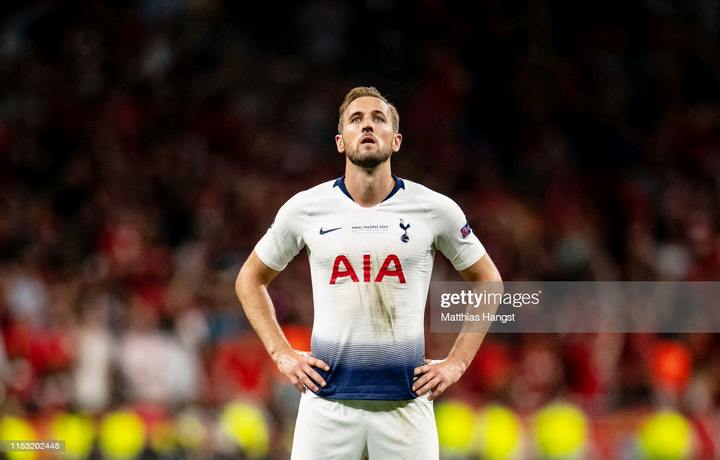 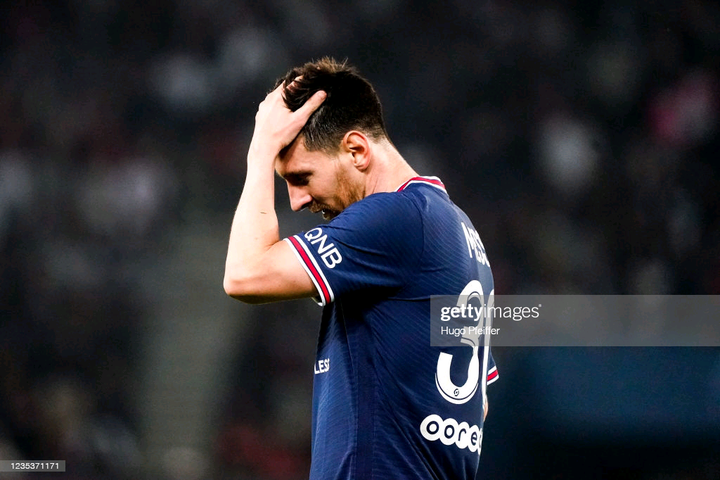 Two games have come in Ligue 1 while the other came in the UEFA Champions League, but he is yet to score a single goal. 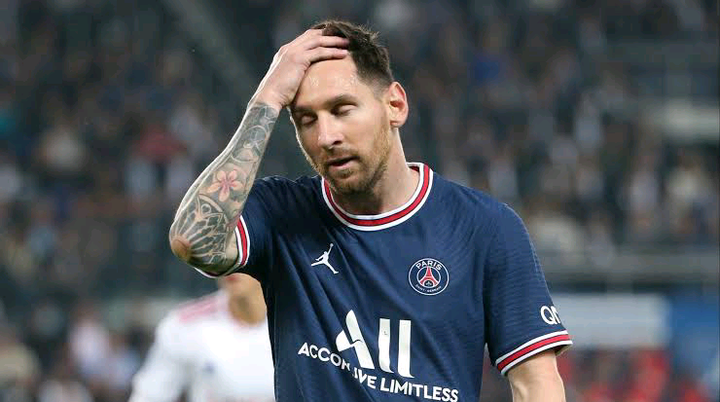 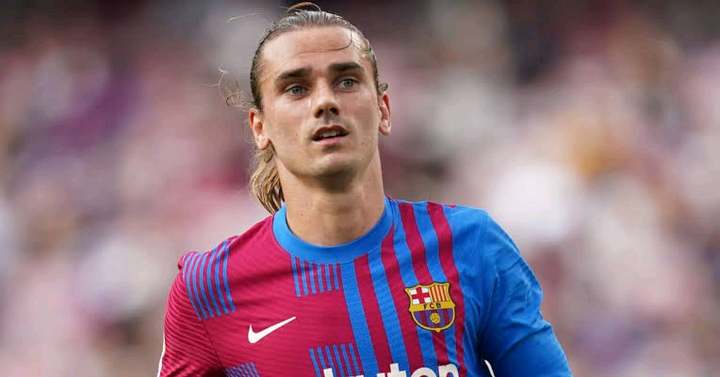 His career has taken quite a massive turn in the last few years. From the best player at Atlético Madrid, he moved to Barcelona for a record fee and subsequently became an expendable. Now he is back at Atlético Madrid and not many people fancy him again. His performances have been below par this season.

He played 3 La Liga games for Barcelona before moving to Atlético Madrid, and he has also played 3 for his new club. Griezmann also has one game in the UEFA Champions League, but he is yet to score a single goal. 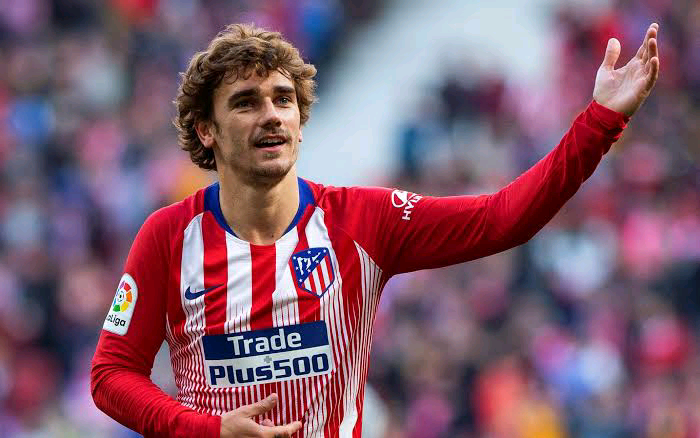 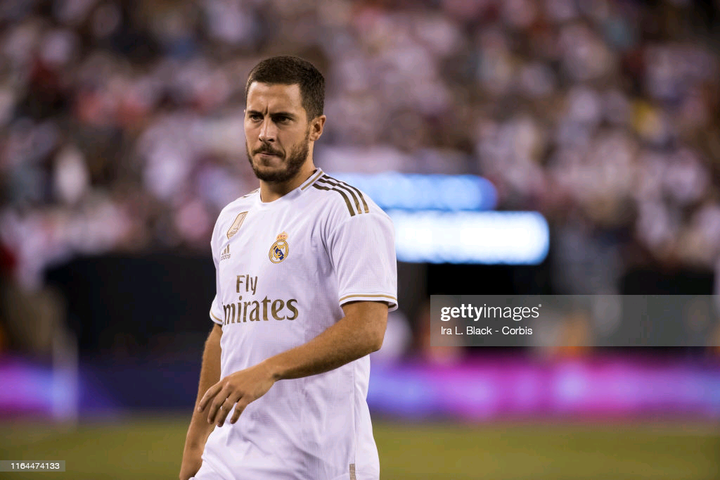 The Belgian forward has never really discovered the ability that he showed at Chelsea since his move to Real Madrid. He has continued the same way this season and despite playing 5 La Liga games for Los Blancos, Hazard is yet to score a single goal. 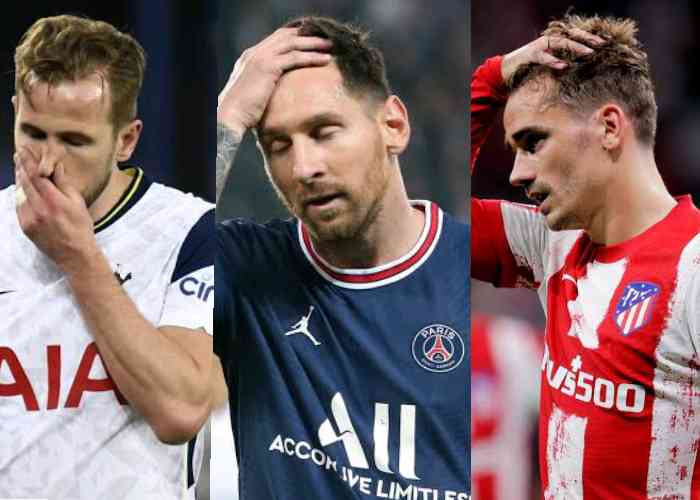