By Areolalekan (self media writer) | 2 years ago 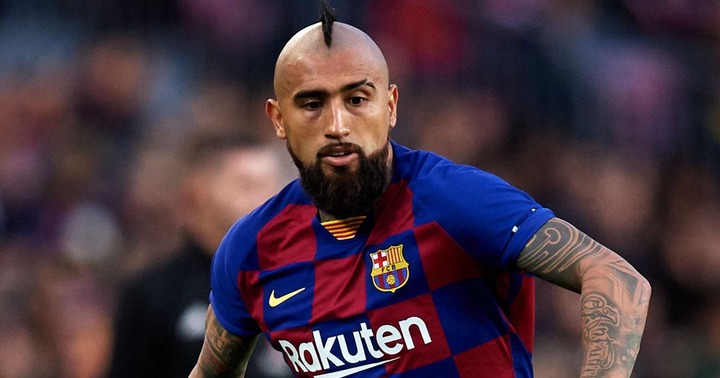 The Chilean charged the Blaugrana to buckle up for the Champions League.

"We lost an incredible league and leaving an image that does not measure up to our beautiful club.

But this does not end here, the most beautiful competition remains and all together we will fight to the end for our goal!!! We are the Barcelona Football Club.

Barca's Champions League campaign will resume on August 8 when they'll host Napoli at Camp Nou for the second leg of their round of 16 clash.

What do you think will be the score of that match? Drop your predictions in the comments 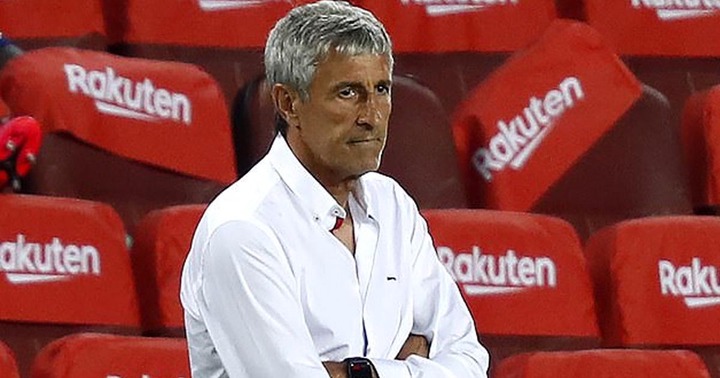 The tactician isn't considering quitting, though.

Quique Setien is worried by the situation of the Barcelona dressing room and also hurt by the words of Lionel Messi after the Blaugrana lost the Liga title to Real Madrid.

The manager understands that many things can be said in the heat of the moment but he remains committed to achieving unity in the Blaugrana's camp.

Setien feels strong amid the crisis and he's never considered that he should give up.

Barca still have the chance to turn their season around with the Champions League close to returning. The Blaugrana will take on Napoli for the second leg of their round of 16 encounters on August 8.